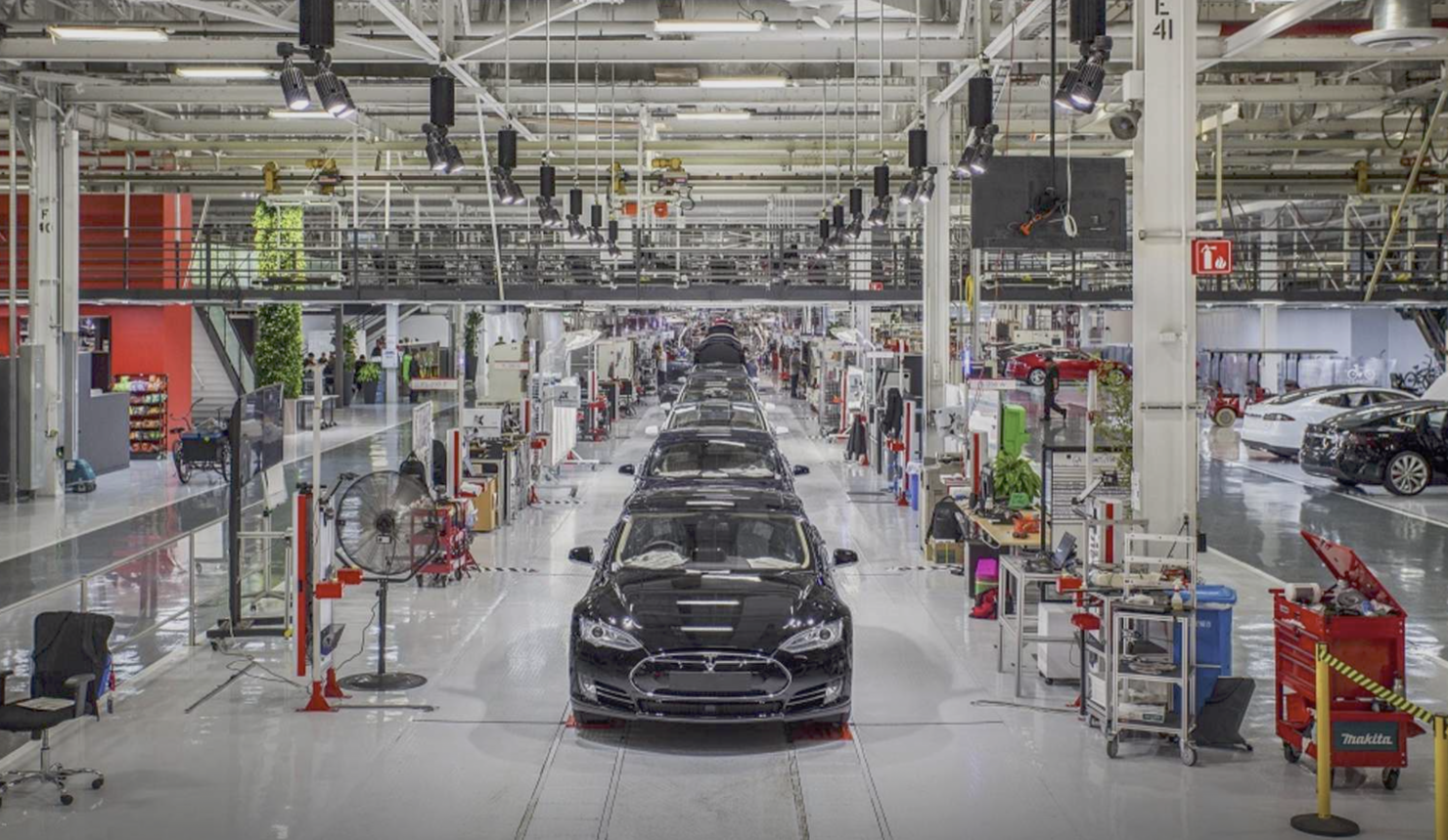 Last month, Tesla (NASDAQ:TSLA) unveiled the first vehicles manufactured in its Shanghai Gigafactory. The American company has ambitious plans to take its manufacturing global, as it hopes to keep up with and beat traditional car manufacturers. To that end, the company hopes to target China's electric vehicle market which is one of the largest in the world. Tesla, along with other electric car makers in the country, has faced some headwinds this year as China's government continues its indecision with subsidies. Now, the company is claiming that Model 3s manufactured in China will receive subsidies. Take a look below for more details.

Given that it's expensive for Tesla to import vehicles from the United States in China, the company's Gigafactory 3 that will hopefully complete regulatory approvals soon will help it significantly reduce overall costs. However, instead of passing these savings to the consumer, Tesla will instead maintain price levels in China and add the savings to its bottom line.

Now, after the Chinese government announced that it has added Tesla' Model 3s manufactured in the Gigafactory 3 to a list of new energy vehicles recommended for subsidies, Tesla has stated that the cars have been granted subsidies. The subsidies will help Tesla sell its cars to customers and ensure that prices remain stable.

The company's claims, made to Reuters, are slightly different from what China's Ministry of Industry and Information Technology has stated. Tesla has only recently started to make a move into profitability, after having struggled with production for years. In its earnings report for the third quarter, Tesla reported positive earnings per share and beat Wall Street Estimates. This turnaround was helped by a reduction in warranty expenses, with one-third of Tesla's profit for the quarter coming from the reduction.

In addition to China, Tesla (NASDAQ:TSLA) also plans to expand its production in Europe. To that end, the company has announced that it will construct a fourth Gigafactory in Germany. This plant is situated on the outskirts of the Brandenburg, and it will cover 300 hectares of land. The company is expected to invest approximately $4 billion in the facility, as it's also looking to secure state funding for the Gigafactory.