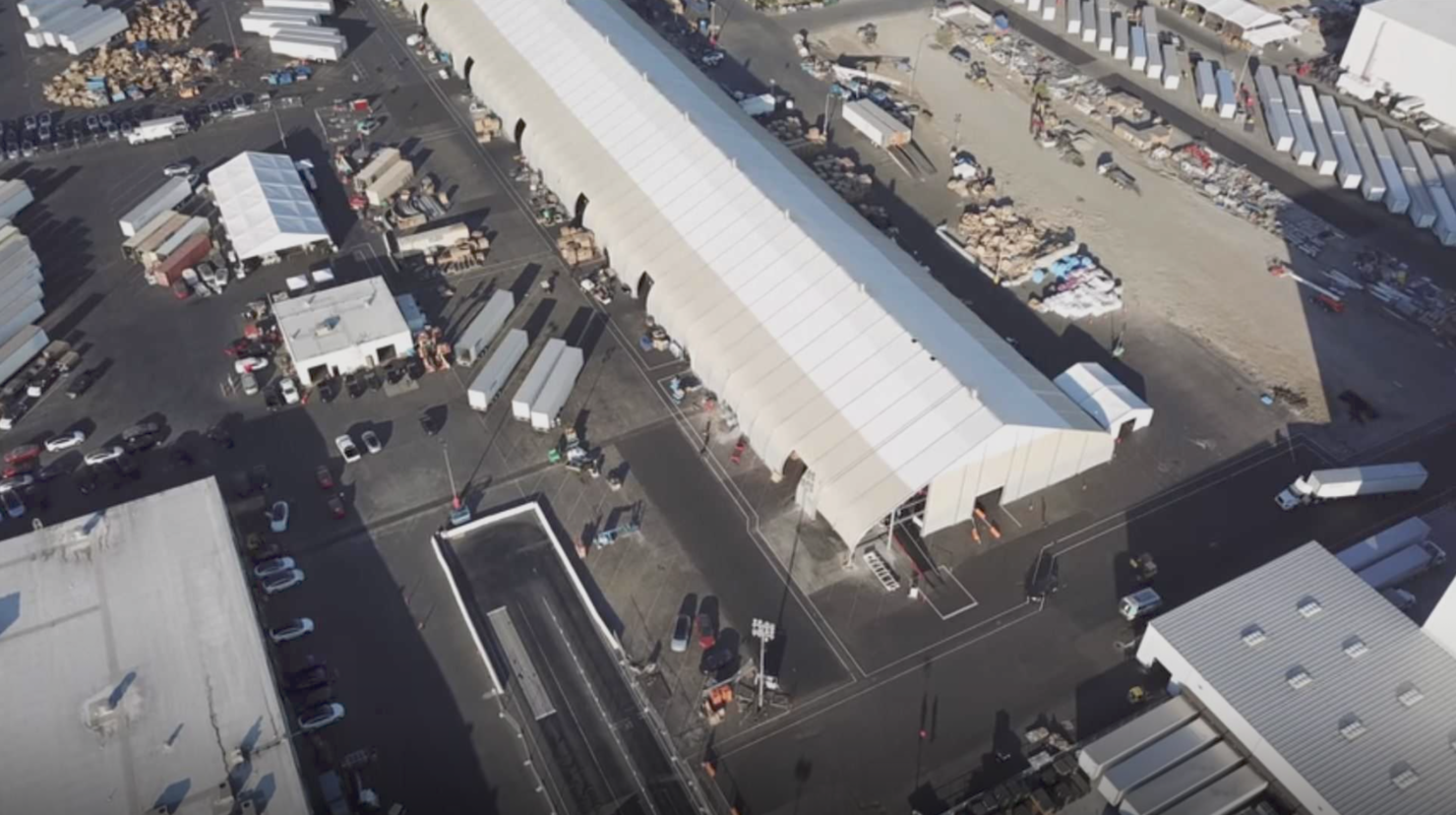 Tesla's tent outside the Fremont plant

The big news for Tesla (NASDAQ:TSLA) investors these days is the company's new Gigafactory in Shanghai, China. This factory is projected to add 150,000 vehicles to Tesla's production and it comes after Tesla declared a $1.9/share profit in its latest quarter. Now, Morgan Stanley is out with a research note on the company and the bank believes that the Gigafactory 3 in Shanghai will help Tesla in multiple ways. Take a look below for more details.

In its research note, investment bank Morgan Stanley highlights the benefits to Tesla from opening a new Gigafactory in China. Some of these are already enjoyed by tech companies such as Apple who can utilize the country's low cost and highly trained workforce to manufacture gadgets in large quantities.

Tesla (NASDAQ:TSLA) has stated that building a Model 3 in China is 65% cheaper than building one in Fremont, California. Morgan Stanley backs this claim and states that the Gigafactory 3 has the potential to bring Tesla's profit margin up to the low or middle end of 30%; similar to what German car manufacturer Porsche earns. The primary reasons behind this are the cost savings due to China's manufacturing environment; a fact that the bank believes is underappreciated by a lot of investors.

Morgan Stanley is optimistic about the Gigafactory 3 being able to offer Tesla a better production environment than the factories the company currently operates. The bank's analysts believe that the new factory will allow Tesla to have one of the world's most profitable auto-factories. 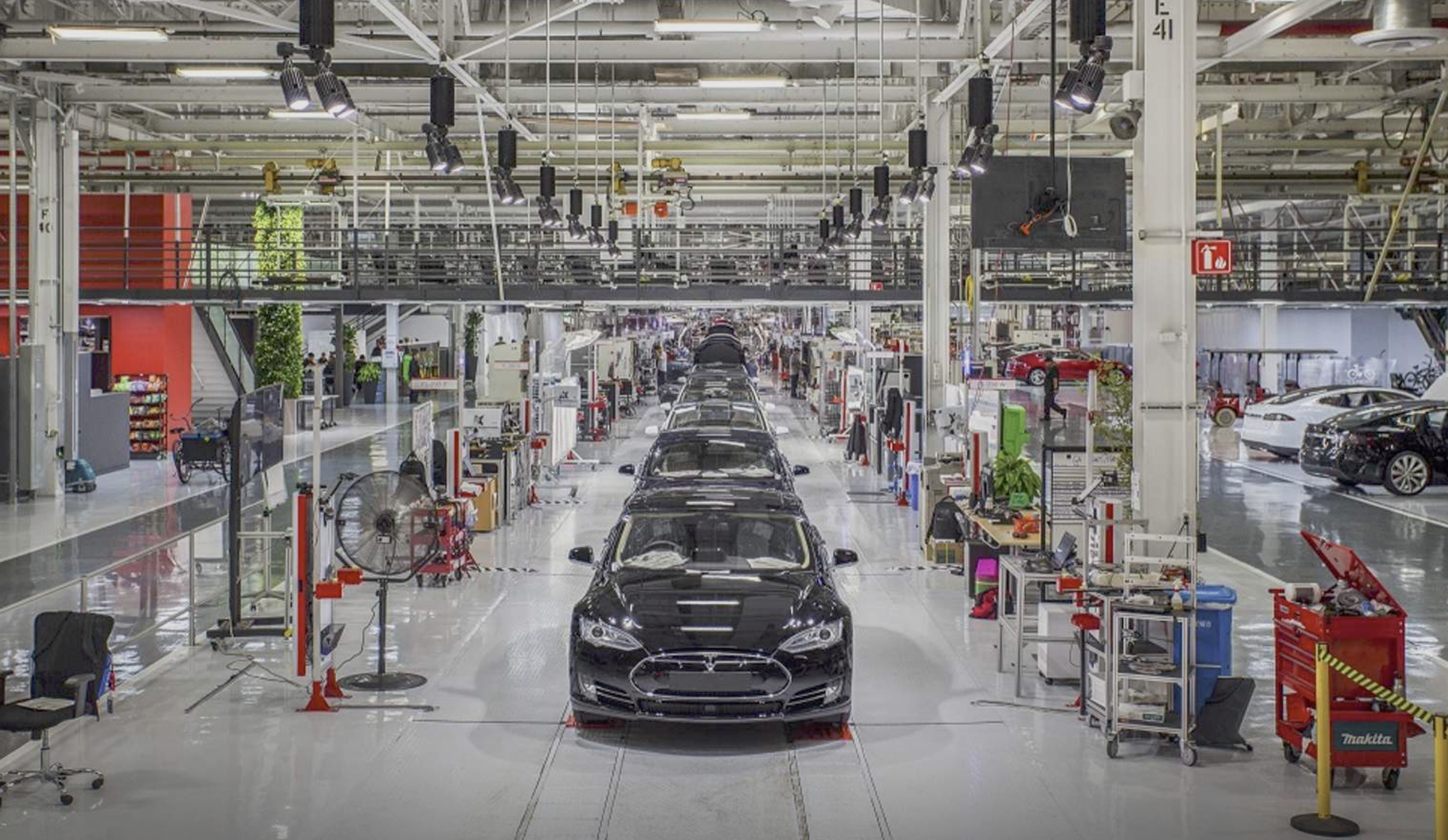 Elon Musk's attempt to mimic SpaceX's manufacturing through Tesla's factory in Fremont, California resulted in a plant that couldn't keep up with production targets. SpaceX is known for assembling a lot of its components in-house, and Musk emulated this with Tesla's American plant. As a result, one worker in Fremont churned out between 8 - 14 vehicles and the company missed its production targets.

China's electric vehicle market is also one of the largest in the world and manufacturing inside the country lets Tesla save up 15% on import tariffs. So far, Model 3 pricing in China suggests that Tesla will use these savings to bump up its bottom line and maintain the profitability demonstrated in its previous quarter. China cut electric car subsidies in March and further moves in the direction could make it hard for the company to sell its cars in the country even if manages to boost production. The electric-car maker (NASDAQ:TSLA) also intends to boost its support network in China by adding more charging stations and repair shops.