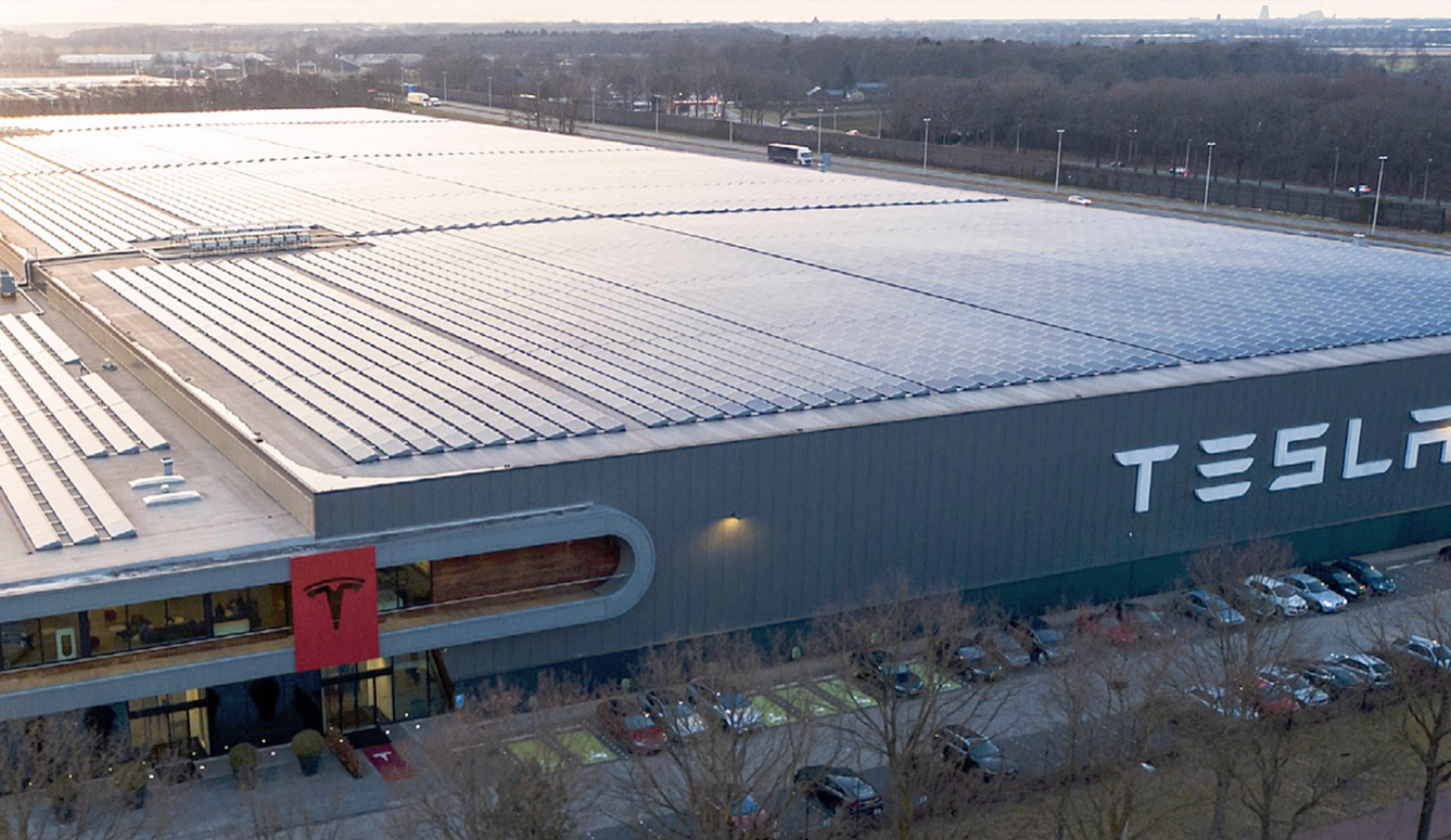 Electric vehicle maker Tesla Inc (NASDAQ:TSLA) has had a great couple of days on the stock market as we head towards this year's end. At the time of writing, the company is trading at a 52-week high of $420.05, up by 3.57% from yesterday's closing. Tesla's Gigafactory 3 in Shanghai is the source of much of this renewed optimism around the company, with the plant expected to let it establish a strong foothold in one of the world's largest car markets. Tesla's progress with the Gigafactory 3 over the course of these few weeks is crucial to the company's next earnings report, and on that note, we've now learned that the company is raising debt in China for the plant. Take a look below for the details.

After finally declaring positive earnings per share in its third-quarter of 2019, Tesla is eager to expand vehicle production all over the globe. Not only do the company's plans include production inside China, but Tesla (NASDAQ:TSLA) will also open a fourth Gigafactory in Brandenburg, Germany for targeting the European market. However while the company is yet to begin construction for this plant, it's already started to roll out vehicles assembled in the Shanghai Gigafactory.

The first Model 3 vehicles assembled in the Gigafactory 3 rolled off of the plant last month. Production in China is expected to boost Tesla's profit margins due to cheaper labor and manufacturing costs in the country; a fact that has also led some to speculate that the company will reduce prices in the East-Asian country next year.

Now, Reuters is reporting that Tesla has agreed to take a $1.4 billion loan from a group of Chinese banks. The loan will be due after five years and is expected to not only fund the Gigafactory 3 but also to help Tesla with a previous twelve-month loan that the company had taken in March this year.

Tesla had $11 billion in long term debt and finance leases at the end of its third-quarter of 2019.

Reports of Tesla's plans to reduce Model 3 prices in China stem from the fact that the company will switch battery suppliers for the car. Right now Tesla purchases its battery packs from Japan's Panasonic, but its decision to switch to LG Electronics will let the company avoid Chinese import tariffs. While Tesla has to import Panasonic batteries, LG, on the other hand, has a manufacturing plant in China. The move will reportedly let Tesla cut Model 3 prices by 20% and effectively compete with other electric car makers in China.

The interest rate for the loan will be set at 3.825%, which is 90% of China's current benchmark rate for lending to households and businesses. Tesla had a solid November in China as a report from China's Automotive Information Net stated that 5,597 new Tesla (NASDAQ:TSLA) vehicles were registered in the country during the course of the month. These make for a 1,324% increase from the 393 Tesla vehicles registered in China in November 2018.

Earlier this month, a company representative also claimed that Tesla had been granted subsidies in China after a report from a state body stated that the company had been added to a list of entities eligible for the benefits.