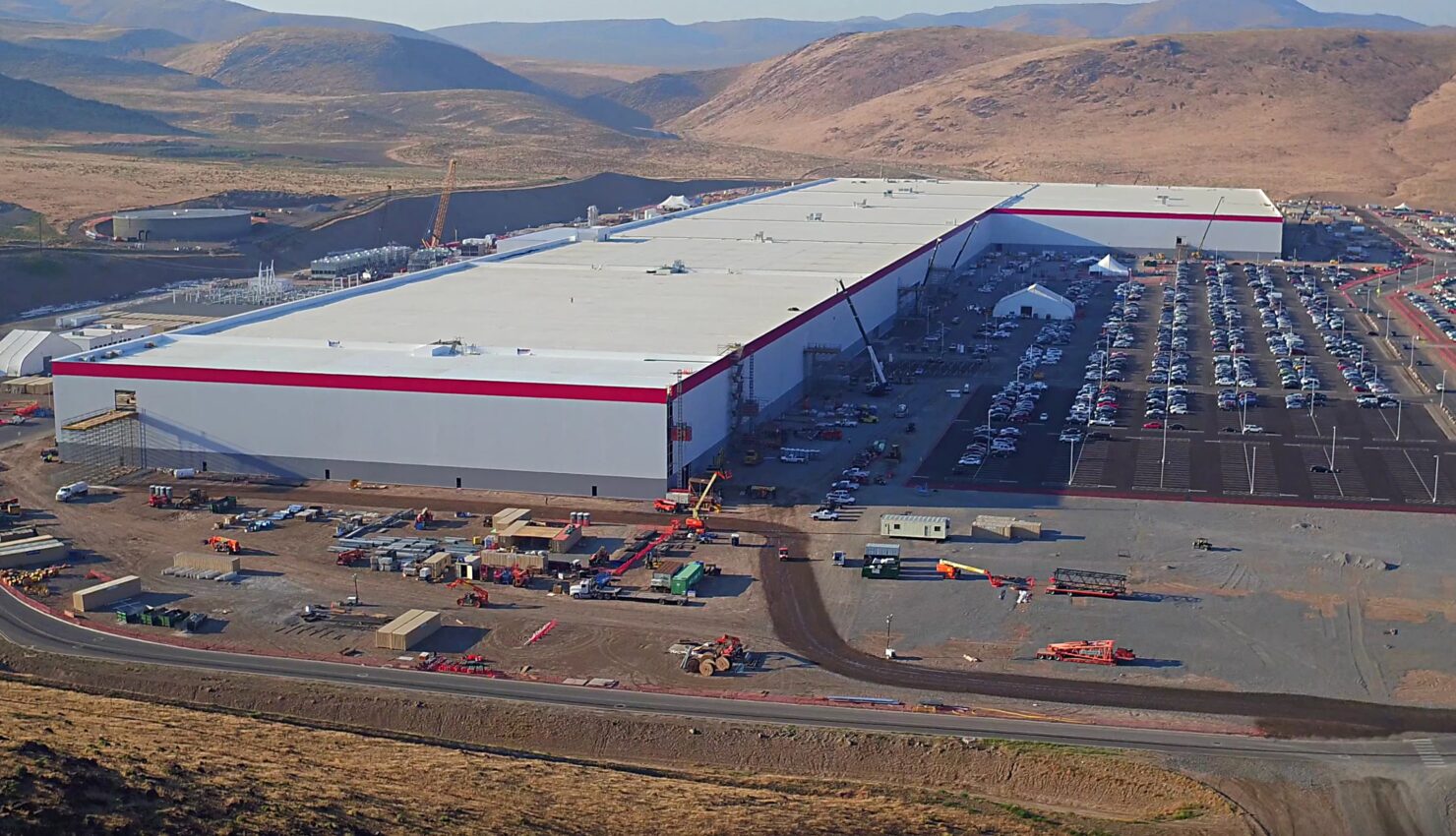 The Gigafactory in Nevada.

Last week news broke that Tesla Inc (NASDAQ:TSLA) plans to build a fourth Gigafactory in Germany. The automotive manufacturer is expanding its production throughout the globe, and its Gigafactory 3 in Shanghai, China is expected to help it reduce operating costs and improve profit margins. The company's decision to confirm the fourth Gigafactory's location was met with optimism in the market, as Tesla's shares closed higher on the 12th of November when the company's CEO Elon Musk confirmed the news.

Now, we've got estimates of the amount of money that Tesla intends to invest in Germany and the number of cars that the plant will churn out in a year among other details Take a look below for more.

Tesla Will Invest 4 Billion Euros In Its Gigafactory 4 Set To Be Build In Brandenburg, Germany

Courtesy of the German press, we've got few, critical details for Tesla's latest Gigafactory. The first bit, as reported by Bild Sonnertag, is the fact that the factory will be built in the German Federal State of Brandenburg, in the Grünheide municipality located at the Southeast of Berlin, reports Der Tagesspiegel.

Tesla's latest Gigafactory will be located on a 300-hectare site directly off the Freienbrink exit on the Berliner Ring. The plant will also be near the Fangschleuse station on the R1 line that connects Berlin and Frankfurt, and it will churn out 150,000 vehicles per year, just like Tesla's Gigafactory 3.

The German press is also reporting that Tesla (NASDAQ:TSLA) plans to invest about $4.4 billion (4 billion Euros) in constructing the plant set to be operational by 2021. The company will also employ 3,000 professionals in the factory initially, with optimists believing that this number can go as high as 8,000 once the Gigafactory 4 is fully operational.

Meadow where the Ggafactory 4 will be built; Der Tagesspiegel

Construction is expected to start early 2020, and Tesla hopes to secure stating funding worth 300 million Euros for the plant, reports Focus. Brandenburg's Minister-President Dietmar Woidke claims that his state's ability to successfully win Tesla's investment is purely a Brandeburgian effort. The state is responsible for liasoning between Tesla and the German republic, and for this purpose, Mr. Woidke has confirmed that his state's chancellory will create a new task force to facilitate the American company, fulfilling the Minister-President's promise to Mr. Musk.

While the location for the Gigafactory 4 is classified as an industrial zone, the construction will nevertheless affect 300 hectares of pine forestry. Tesla (NASDAQ:TSLA), in collaboration with the German Federal Ministry for the Environment, Nature Conservation, and Nuclear Safety, plans to plant three times this area elsewhere.

Minister-President Dietmar Woidke also hinted that the Brandenburg factory won't be Tesla's only plant in the country. The company might also build a battery plant in Lusatia.