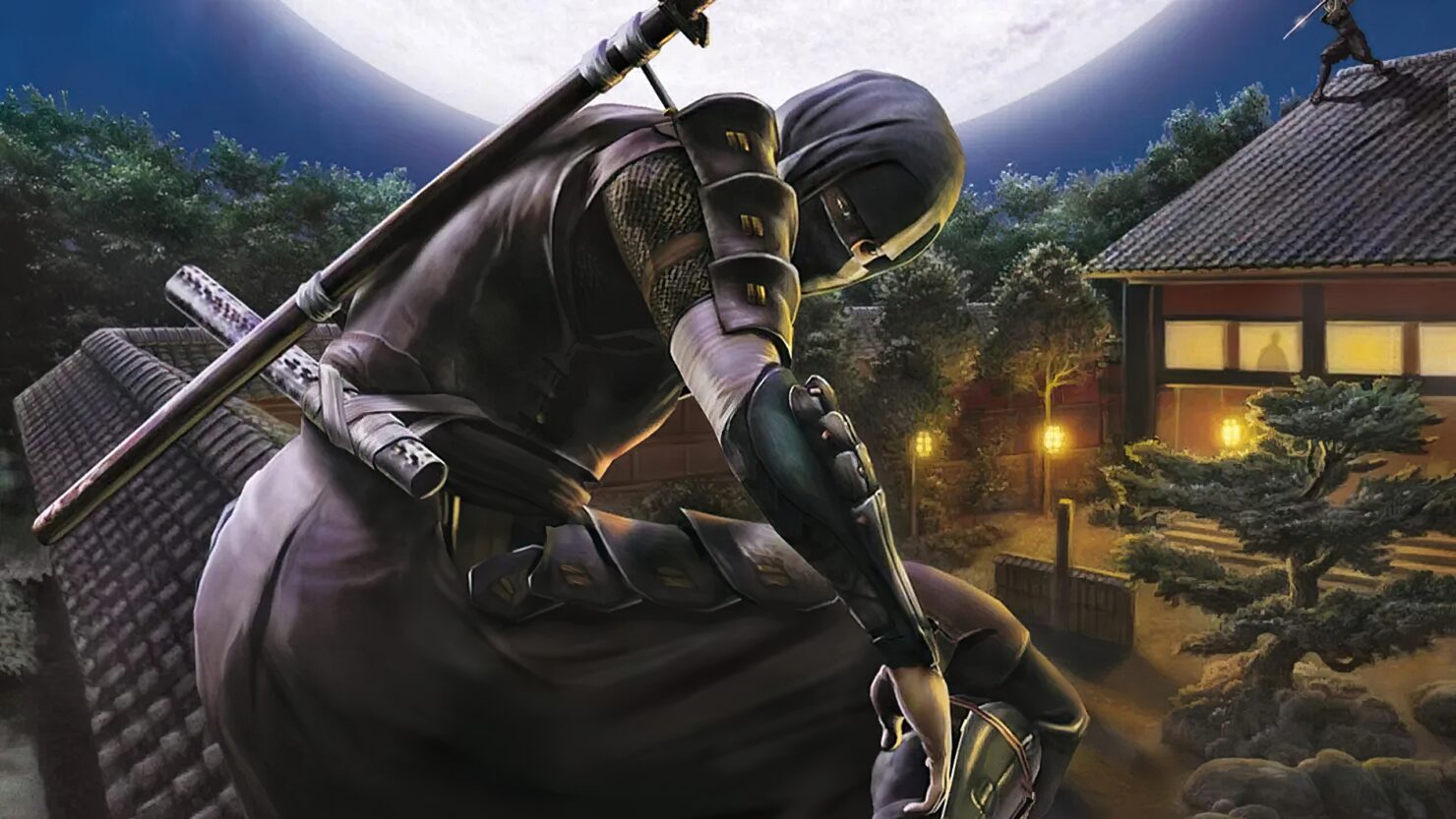 The Tenchu game series may have not received a new installment since 2009's Shadow Assassins, but it is still remembered fondly by fans. Arguably the proto-stealth series, Tenchu has a long history that dates back to 1998, when developer Acquire released the first entry, Stealth Assassins, for Sony's PlayStation console.

Taking place in feudal Japan, Tenchu featured ninjas Rikimaru and Ayame from the Azuma Ninja Clan as they protect their master Lord Gohda against the demonic sorcerer Lord Mei-Oh.

There have been many games since taking up that torch, of course, including FromSoftware's Sekiro: Shadows Die Twice. However, Tenchu fans yearn for the return of this specific franchise, and their hopes have been just rekindled by Acquire president Takuma Endo, who also created the game series.

Speaking in an interview published on the latest magazine issue of Weekly Famitsu, as reported by Gematsu, Endo confirmed he'd like to create a brand new Tenchu game developed for Sony's next-generation console, the PlayStation 5, even though he admitted it is not currently an easy feat to pull off. That might be because the game rights are actually available to FromSoftware rather than Acquire, as the studio behind the Souls games purchased the rights back in 2004. Acquire would therefore have to make a deal with FromSoftware in order to begin the development of a new Tenchu title. The company did register a 'Stealth Assassins' trademark in August 2018, though, which is basically the groundwork for such a prospect.

Needless to say, we'll keep a close eye on any rumors, leaks, or official news on this potential new Tenchu project. Stay tuned!

Indian Firm has acquired half of Codemasters.