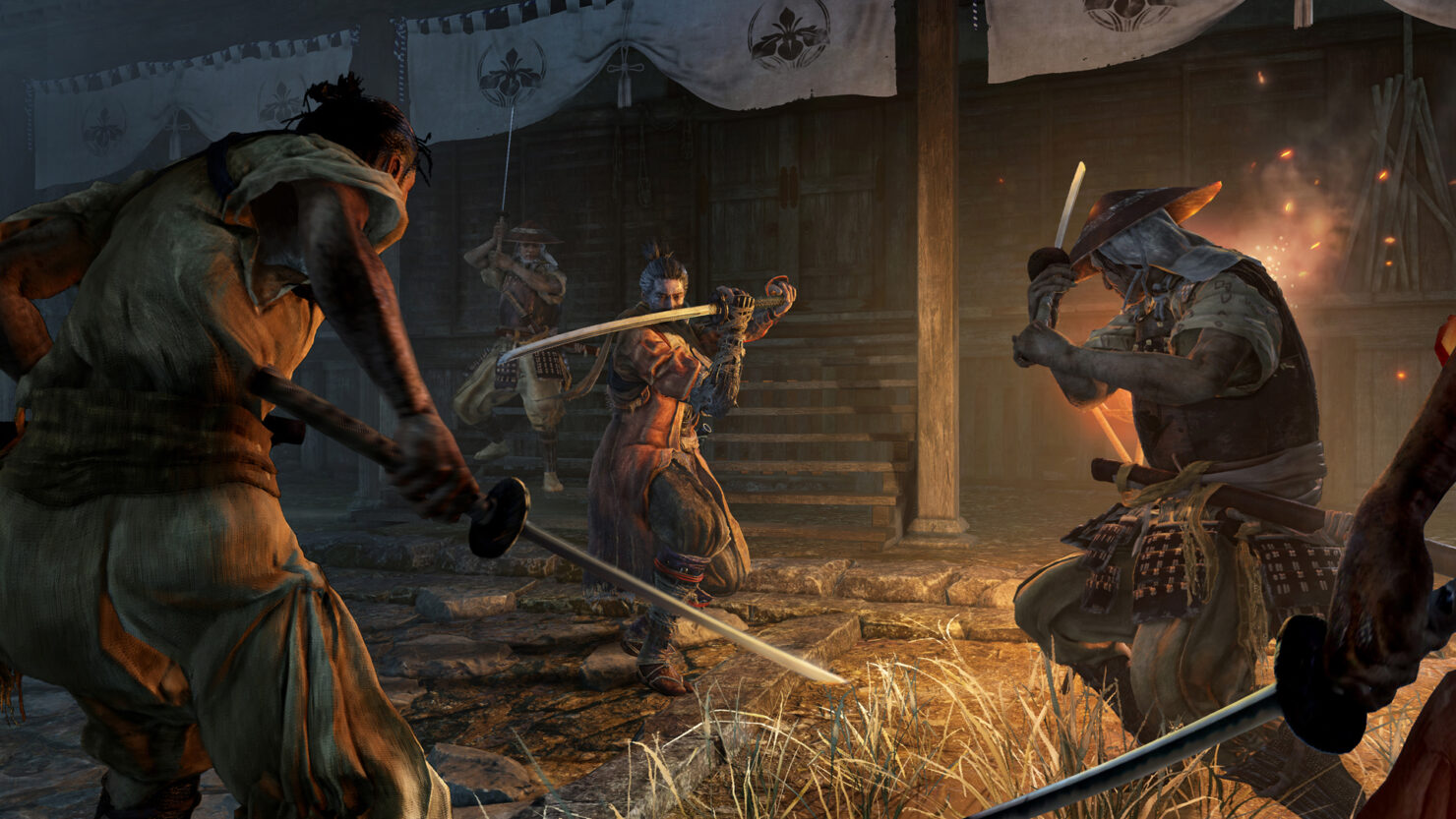 Sekiro: Shadows Die Twice, the next action/adventure game in development at From Software, has been recently confirmed to be scheduled for March 22nd, 2019.

In an interview with GamesIndustry at Gamescom 2018, From Software community manager Yasuhiro Kitao explained the project origin as based on Tenchu (one of From's most famous IPs aside from Dark Souls) before evolving into something else once Activision got onboard.

So initially when we had this project proposal we took it to a number of companies. We don't have the clout to publish outside of Asia and Japan, and so Activision was one of the companies we approached and one of the companies who said they would like to talk. And they absolutely loved the idea; they loved the project right from the start. They really respected our vision, and also along the way they were able to provide user testing and feedback that we simply can't handle so it was really beneficial.

When we originally set out to create something different from Dark Souls and our previous titles, we thought it would be interesting to make a Japanese themed game. So from that we started going in the direction of the shinobi and ninja, and of course Tenchu was an IP with that history; that was the original impetus for this project. But as we developed and as we partnered with Activision, and started building it together, it started becoming its own thing and the game we wanted to make was no longer just Tenchu, so it really evolved into its own thing.

For its part, Activision has a specific objective in mind for Sekiro and that's rounding up the company's portfolio, as stated by marketing director Michelle Fonseca.

We know how to take big games to market. We know how to publish and market these games in the Western market, and in the eastern side... so using these resources helps to get the game in as many hands as possible and that's what we're here to do for these guys.

This is rounding out our portfolio in a new and interesting way, and I think we're going to take back learning from it, and then we'll see.

Are you already hyped for it? Let us know in the comments.