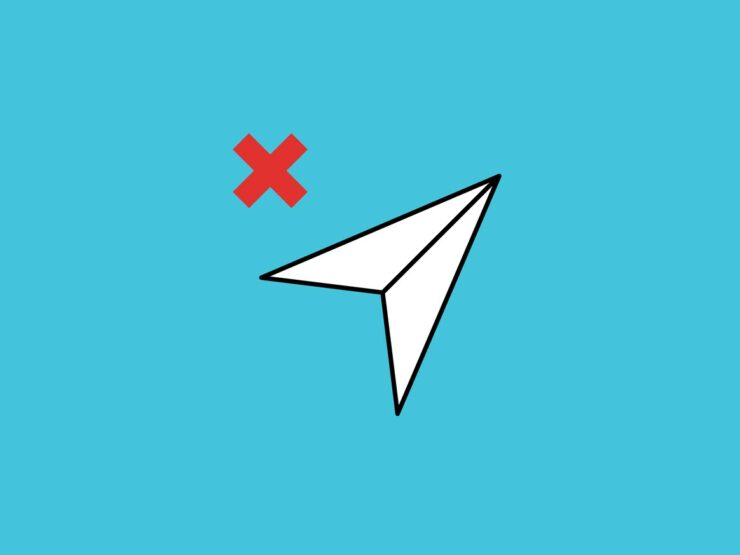 Russian state telecommunications regulator said on Monday that the country has started to implement a nationwide ban on the secure messaging app Telegram. The app makers have repeatedly refused the Kremlin's demands to offer a backdoor access to the encrypted messaging app.

On Friday, a Russian court ruled in favor of the Federal Security Service (FSB) that has claimed that the app enables criminals, terrorists and extremists by not offering backdoor access to the Kremlin.

"The terrorist threat in Russia will stay at the same level, because extremists will continue to use encrypted communication channels - in other messengers, or through a VPN," Pavel Durov, the Russian founder and developer of the app, argued adding that ban would affect the quality of lives of 15 million Russians and do nothing to improve Russia’s security. "We consider the ban decision anti-constitutional and will continue to defend the right to secret correspondence for Russians."

The Russian telecom watchdog, Roskomnadzor, said in a statement that it has sent internet and mobile operators a notification about blocking access to Telegram inside Russia. The agency said that the ban would take several hours.

Kremlin moves away from Telegram

Telegram isn't only popular in masses but the Russian government itself uses it for secure messaging. According to reports, the country's officials often use it to communicate with reporters. Russia has said that the government will now move to ICQ, which is part of the Russian Mail.ru technology group.

Durov had indicated that the company would consider features to bypass this block that doesn't require additional steps from the users.

"Telegram will use built-in methods to bypass the block, which do not require additional steps from users, but the company cannot give 100% guarantee of service availability without VPN.

Third-party VPN/Proxy-might be overloaded, which is likely to result in slow operation during the first hours after the block. Regardless of the block, Telegram will be able to communicate notices to all Russian users to keep them informed of the developments."

Durov who fled the country in 2014 said that the company has "the luxury of not caring about revenue streams or ad sales."

"Privacy is not for sale, and human rights should not be compromised out of fear or greed."

Activate Two-Factor Authentication on Telegram for Android [How To]