Tekken 7 On Nintendo Switch Wasn’t A Viable Option At Launch; Might Be Considered With Enough Demand 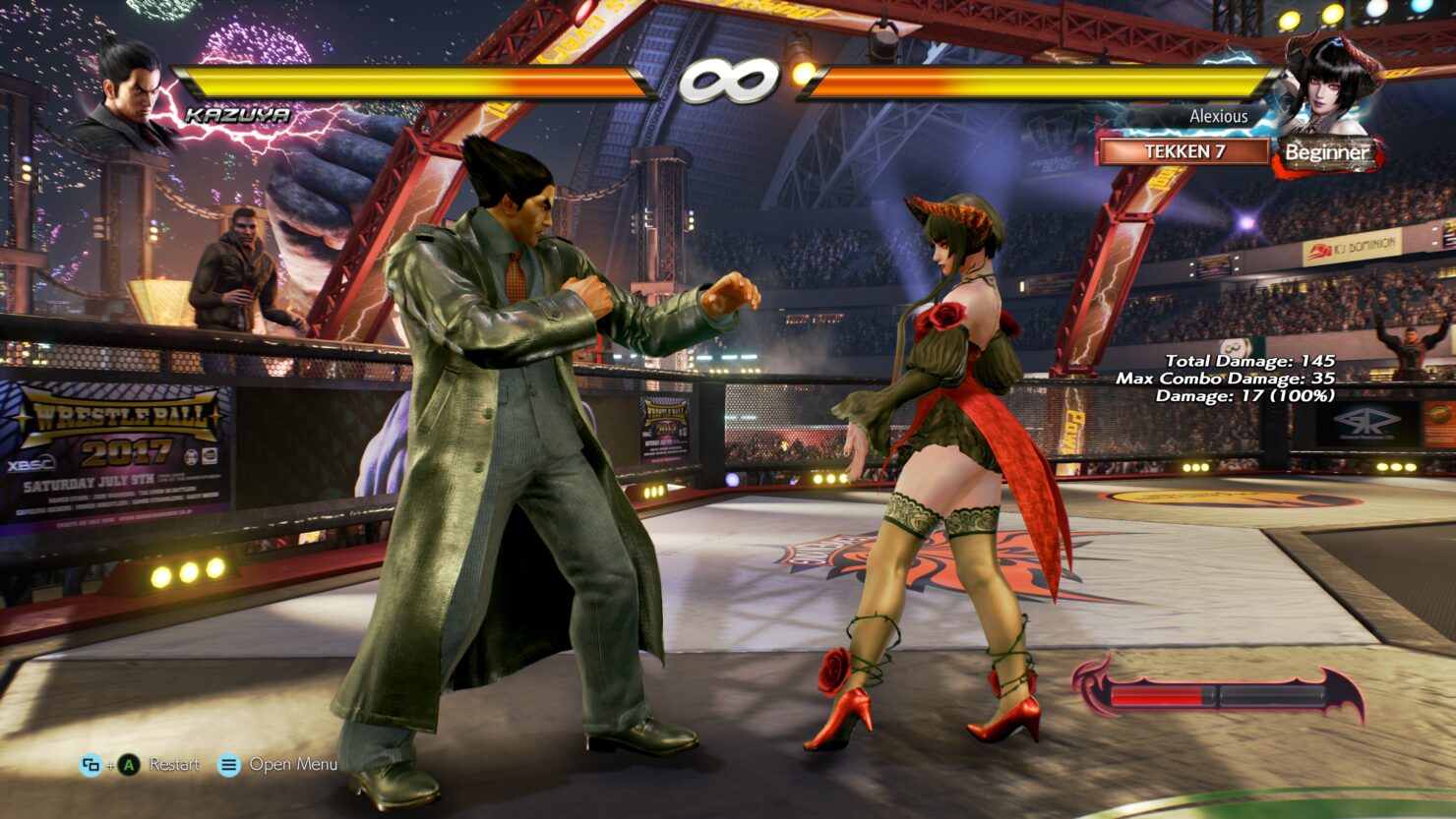 With the Nintendo Switch being so popular, more and more developers are thinking about releasing titles for Nintendo's latest console. Bandai Namco is one of the publishers that will be supporting the console more in the future, and it seems like even a game like Tekken 7 may receive a port, if there's enough demand.

Speaking with GameSpot in a recent interview, Tekken 7 director Katsuhiro Harada and designer Michael Murray talked about a possible Nintendo Switch release of the game. According to the developers, releasing the game at launch on Nintendo Switch wasn't a viable option, as the Unreal Engine 4, while having helped the team considerably, still required things to be reprogrammed in order to make everything work.

Well, you know, it's always a challenge. For example with Tekken 7, because we use Unreal Engine 4 that allows us to first bring the game to PC, something we've never done before. Unreal Engine was great because right away, we could get the graphics to a certain level quality the game was running fairly quickly. But it's not something right out of the box we can program and it's done. There are a lot of things that people don't realize, we have to reprogram on our side to make it work well with Unreal Engine. That was just for the current hardware, so you can imagine that for Switch. Especially at launch, that's something that wasn't a viable option. Some of the core components have to be handled by the engine, so I guess, as time goes on, maybe we'll see more of the adaptation of the engine to the Switch. Maybe we'll see methods to make a lighter version of the game that's easily portable to that platform. At the moment, that's not necessarily the case.

Still, the team still hasn't explored the possibility of a port and may start doing so with enough demand.

Actually, we haven't really done much research into how much it would take to do that, yet, as we're still working on trying to address certain areas of the game or to add features for the current platforms that people are interested in. So, we're not even really aware yet of how many people would actually want a Switch version of the game. We understand the appeal there, being able to take it anywhere with you, that's quite an awesome feature. But at the moment we're not in a position to do that. But like we said, we're not quite aware of how many people out there are looking for Tekken 7 on Switch. Maybe it starts by people saying, "Hey, this something that I really want." And we would go from there, but who knows? At the moment, nothing planned.

Tekken 7 is now out on PC, PlayStation 4 and Xbox One. You can learn more about one of the best fighting games of the year by reading our review.