Tekken 7 May Get PS4/X1/PC Cross-Platform Play, Not Difficult To Accomplish But Team Still Exploring 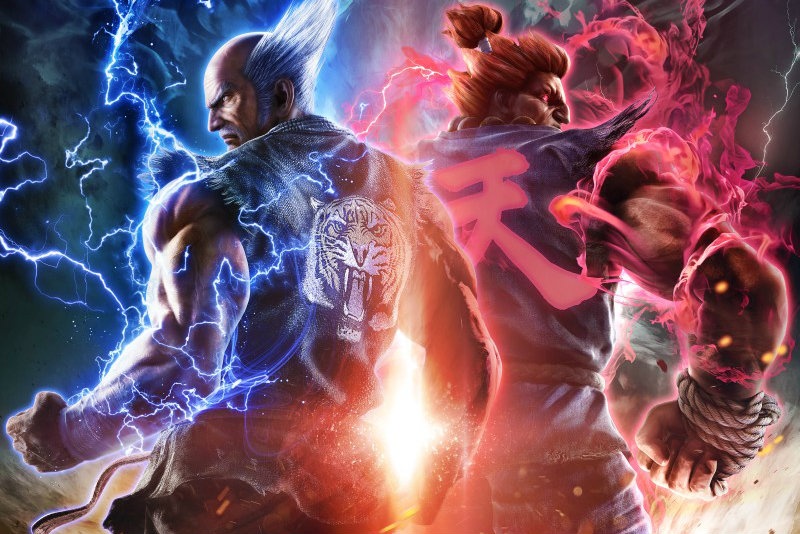 Following the original announcement, which just mentioned a PlayStation 4 release, Bandai Namco confirmed during the E3 2016 that Tekken 7 is also getting released on Xbox One and PC. In a new interview, series' creator Katsuhiro Harada has also talked about cross-platform play between the three versions of the game.

In this new Tekken 7 interview, Katsuhiro Harada has been asked about a possible cross-platform play implementation. The game's director confirmed that the team is currently looking into it and that it's not too difficult to accomplish. The team already has an idea on how to proceed, but there are a few issues that have to be solved. Katsuhiro Harada specifically mentioned that they're considering the benefits of having a larger player base versus issues such as cheating on PC. You can find the exact point where Katsuhiro Harada talks about cross-platform play by going at around the 4:00 mark in the video right below.

Before the official announcement, a few weeks ago a Bandai Namco representative confirmed the Xbox One and PC release of Tekken 7. Rumors of a possible PlayStation 4 exclusivity started circulating online earlier this year, but thankfully the game will be available on the three most popular formats.

Tekken 7 on PC and consoles will be based on the Fated Retribution release, which includes a variety of additional features and enhancements such as new characters, new mechanics and more. Guest character Akuma, from the Street Fighter series, will also be in.

Tekken 7 will release on PC, PlayStation 4 and Xbox One in early 2017. More on the game will surely be coming in the near future, so stay tuned for all the latest news on Bandai Namco's upcoming fighting game.