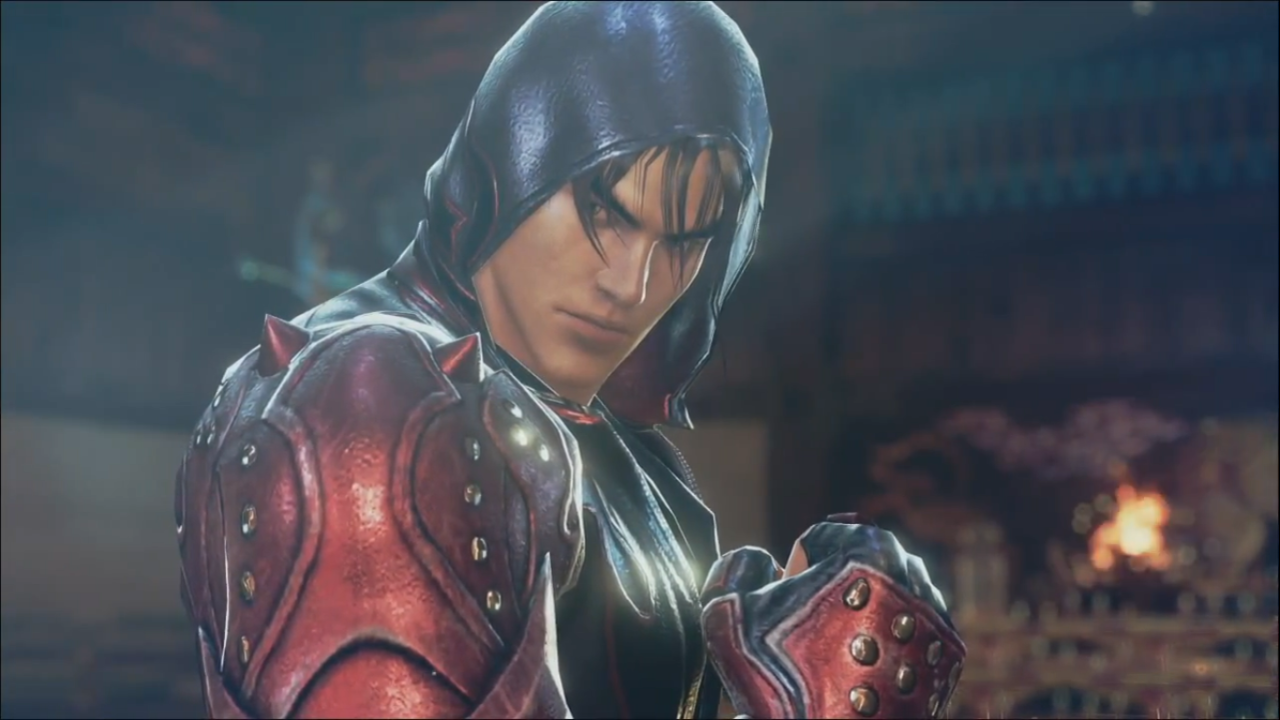 During Microsoft's Xbox E3 2016 Briefing, Tekken 7 was announced to be available in early 2017 with a full Story Mode.

Unlike previous rumors, which pointed at a PlayStation 4 exclusive, the official trailer confirms that the game will be available on Xbox One and PC (Steam) too. Stay tuned for more on Tekken 7 and every other game featured at E3 2016!