Tekken 7 Fated Retribution is one of the more anticipated releases of the year for fighting games enthusiasts. This Tekken 7 expansion will include plenty of new features such as new characters, balance changes, adjusted mechanics and much more. The game will also include new costumes for some of the characters returning from the original version of Tekken 7, and today the game's official website has shown how one of these new costumes will look like. 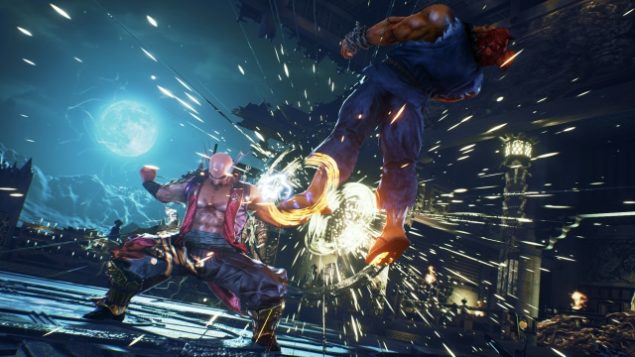 The new Tekken 7 Fated Retribution screenshots showcase the new default costume for one of the series' mainstays, Heihachi Mishima. You can check out his new look right below.

Plenty of Tekken 7 Fated Retribution gameplay footage has surfaced online in the past few weeks. One of the latest videos showcases guest character Akuma from the Street Fighter series, who is currently the only planned guest character of the game.

Tekken 7 Fated Retribution will be released on a yet to be confirmed release date on home systems. We will let you know more about the game's release on other platforms as soon as more comes in on the matter, so stay tuned for all the latest news.