Players in Japan will finally be able to try out the arcade version Tekken 7 Fated Retribution thanks to the game's location test, and Bandai Namco has been showing more of the game in the past few days. Earlier today, the Japanese publisher has shared a brand new trailer for the game, showcasing one of the mechanics of the new Fated Retribution version. 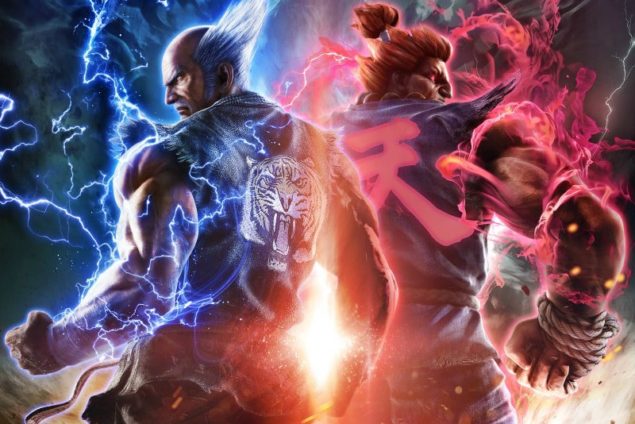 The new Tekken 7 Fated Retribution trailer showcases the Rage Attacks mechanic. In Fated Retribution, players will be able to use the Rage Mode system earlier than in the original Tekken 7, obtaining a variety of advantages which change for each character such as additional knockback, extra juggles and much more. You can check out the trailer right below.

Last week another Tekken 7 Fated Retribution trailer has been shared online. The trailer features plenty of gameplay sequences, showcasing characters like Nina Williams, Akuma from the Street Fighter series and others.

Street Fighter's Akuma is the only guest character that has been confirmed for Tekken 7 Fated Retribution so far, and it seems like he may be the only one. A couple of months back, it's been revealed that Tekken series creator Katsuhiro Harada is not fond of guest characters, as they disrupt the Tekken world and setting. Akuma, however, has been tied into the story so that he doesn't feel like a simple gimmick.

Tekken 7 Fated Retribution will be released in Japanese arcades later this year. The game will also be released on PlayStation 4 and Xbox One on a yet to be confirmed 2016 release date. We'll keep you updated on the game as soon as more comes in on it so stay tuned for all the latest news on Bandai Namco's upcoming fighting game.