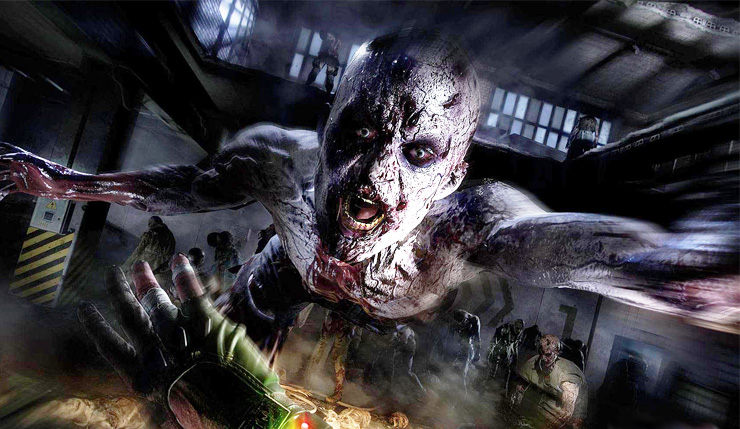 The world of Dying Light 2 will be four times larger than that of the original Dying Light according to Techland’s Chief Technology Officer, Pawel Rohleder.

Our very own Dave Aubrey already had a chat with Rohleder about Dying Light 2’s tech back in May of this year, and in a new interview with NVIDIA, the technology officer revealed some additional tech details about the upcoming sequel.

According to Rohleder, the new tech that is powering Dying Light 2 allows for a game world that is four times as big as the world of the original Dying Light – which wasn’t small at all. We’ve included NVIDIA’s interview with Rohleder down below. Skip to the 38-second mark to hear the tech officer talk about the game’s size.

“We are very close to our community, and we’ve clearly heard their requests for the new game. I know we kept them waiting, so I’m more than excited to finally announce: Dying Light 2 is coming” - said Pawel Marchewka, Techland CEO upon the game's announcement. “Dying Light 2 will be a  truly bold sequel, combining the much loved Dying Light DNA with completely new ways to play. For the first time in the franchise, players will have the power to decide the fate of a decaying metropolis with their own choices and actions. Across the story, the melee combat, the parkour movement, and other aspects of the game, we’re giving players a completely new level of freedom."