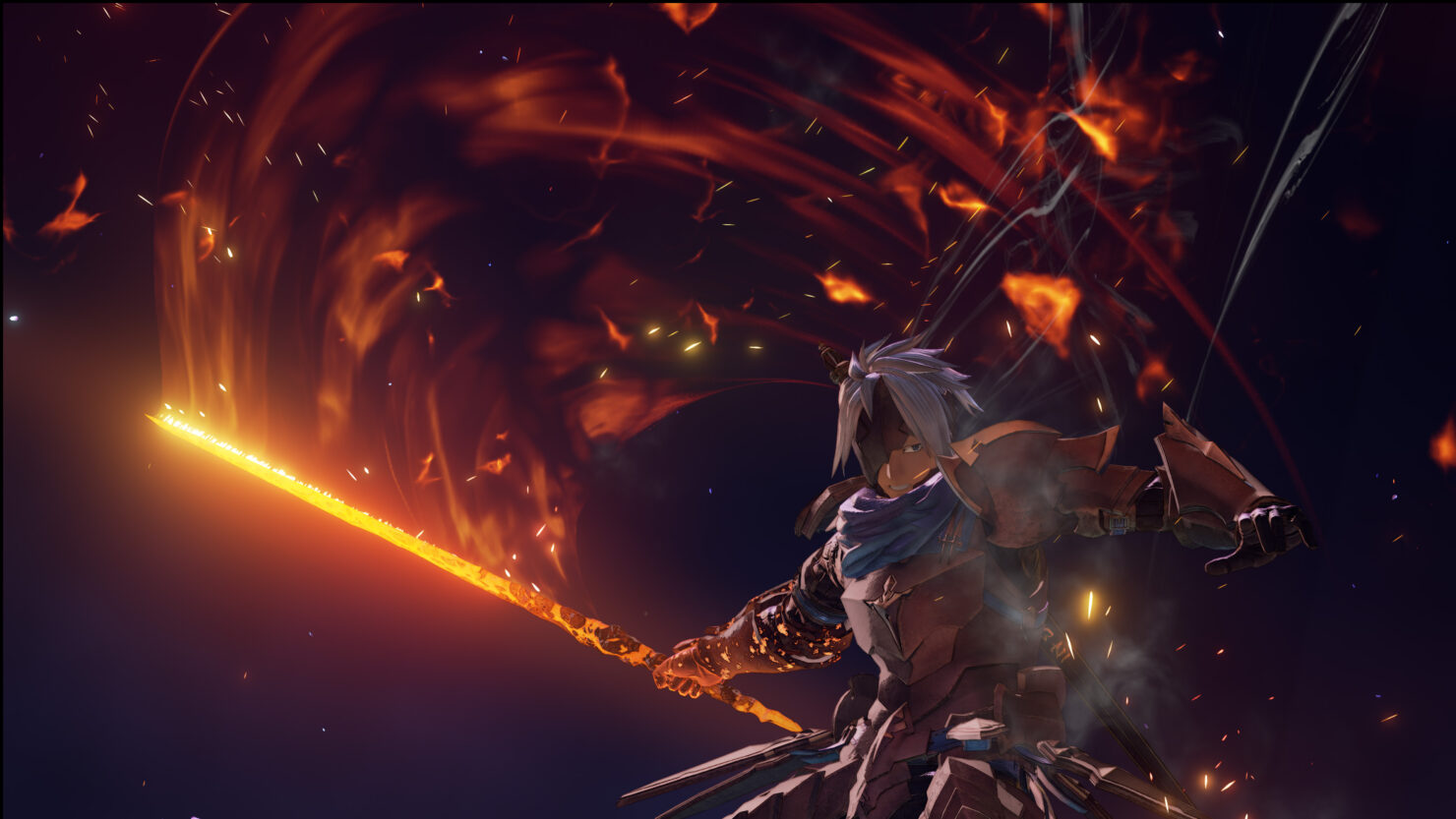 New Tales of Arise gameplay footage has been shared online today, focusing on one of the game's new combat mechanics.

The new footage, shared online by the Tales series Japanese Official Twitter profile, focuses on Boost Attacks, powerful special attacks that all characters can unleash but that come with a cooldown timer that prevents abuse.

Boost Attacks, alongside other new Tales of Arise combat mechanics, were featured in a preview version I had the chance to try out last week. The demo was short and did not show much outside of combat, but it still managed to make the game feel like a proper next-gen entry in the series.