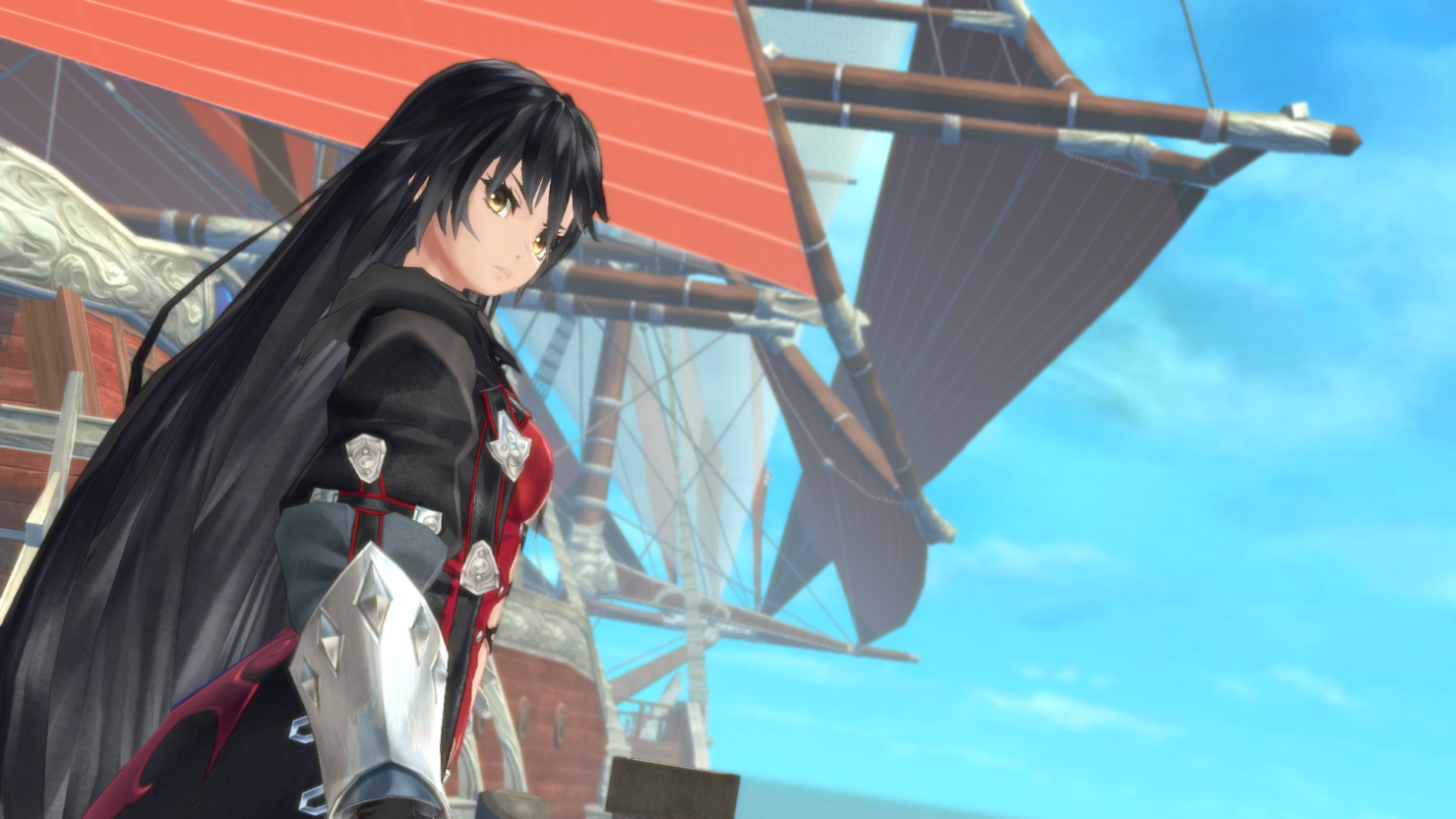 Tales Of Berseria, the latest entry of the Tales Of series, has been released a few months ago in Japan on PlayStation consoles, but it has yet to be made available in North America and Europe. The wait is still somewhat long, as the game launches in two months, and to make it more bearable, publisher Bandai Namco released a brand new trailer detailing some of the game's features.

The new Tales Of Berseria trailer, named Berseria Grand Tour, takes players on a tour of the game, focusing on the game's battle mechanics and other features. Despite not being too different from Tales Of Zestiria's battle system at first glance, Tales Of Berseria's take on the series' Linear Motion Battle System is rather unique, doing away with some of its staples to offer a very interesting experience.

You will never get bored in the world of Tales of Berseria: epic combat system, intense Mystic Artes, new characters with their own fighting and several funny minigames to pass the time!

Discover the features of Tales of Berseria in this new trailer and get ready for the release on January 27th!

Players who are interested in trying out Tales Of Berseria before release can now download a playable demo from the Japanese PlayStation Store. The Japanese demo includes two different modes, which allow players to experience a rather small segment of the story and explore a late game area filled with powerful enemies. The demo includes all 6 playable characters so it will be possible to check out how the entire cast plays.

Tales Of Berseria is now available in Japan on PlayStation 3 and PlayStation 4. The game will finally hit North America and Europe in late January.