Tales Of Berseria Launching This January In The West, Collector’s Edition Revealed 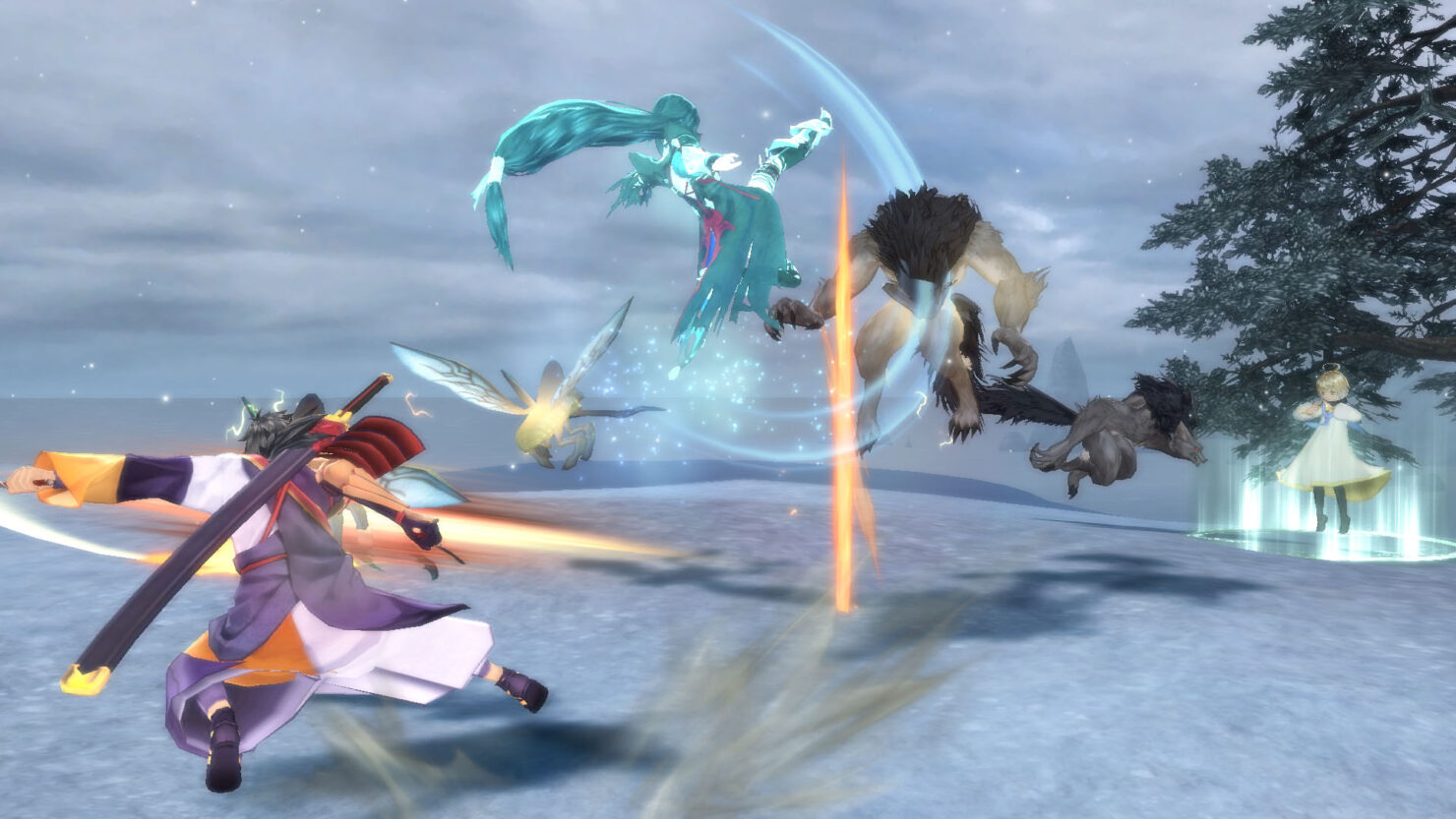 During EGX 2016 last month, it's been revealed that Tales of Berseria, the new entry of the Tales of series released in Japan in August, will be released super early in 2017 on PlayStation 4 and PC. Finally, Bandai Namco clarified when this super early will be.

Tales of Berseria will be released in North America on January 24th, 2017, with the game hitting Europe a few days later, on January 27th. Alongside the standard edition, a Collector's Edition featuring additional goodies will also be released. Priced at $149.99, it will include: 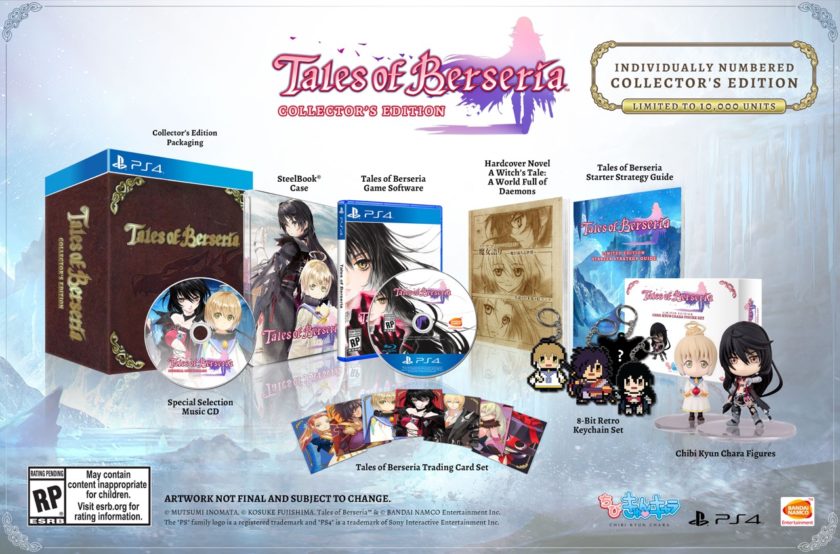 The Collector's Edition is now available for pre-order at participating retailers, and you'd better be quick if you're planning to get it, as only 10.000 units will be available.

A Tales of Berseria playable demo is now available for download on the Japanese PlayStation Store. The demo includes two different modes which allow players to check out a short segment of the full game as well as experience battles in one of the late game areas. There are no news on a possible North American and European release of the demo, but more on the matter should be coming as we get closer to January.