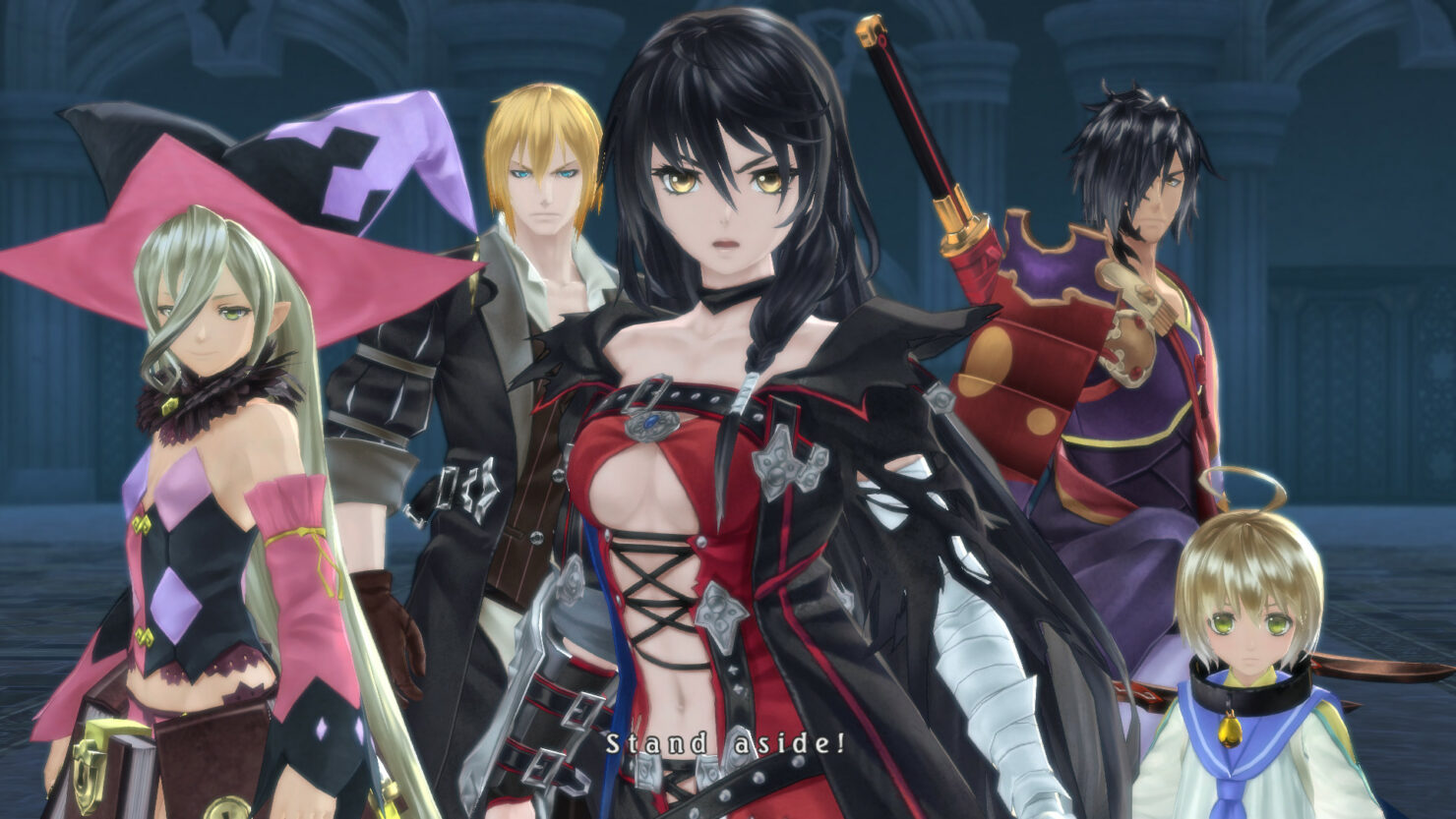 Tales of Berseria is the sixteenth main entry in the series and it will also be available for PlayStation 4. Kai Powell previewed the game for us at E3 2016, highlighting the improved combat system:

Tales of Berseria’s combat system quickly proved their most fluid and dynamic system to date. The LMBS, or Linear Motion Battle System, once again returns for combat with some new additions for moving freely around the battlefield and even rotating the camera around the action. All four of the PS4 controller’s face buttons could be assigned with a number of different attacks (up to twenty from what I could see, if the melee character had enough combat artes) and customized freely into combos by dialing in the buttons in different orders.

A new Soul Gauge mechanic prevented me from spamming attacks without any delay. These five blue gems that appeared beside my character’s portrait indicated those consumable gems. I could still attack once the Soul Gauge was depleted, although with greatly reduced efficiency and damage. Once it was full, the heroine Velvet Crowe activated a new ability called Break Soul that caused her arm to explode into something reminiscent of Ragna the Bloodedge from Blazblue. It seems each character would have their own ability, although I wasn’t able to see which other party members could do the same.