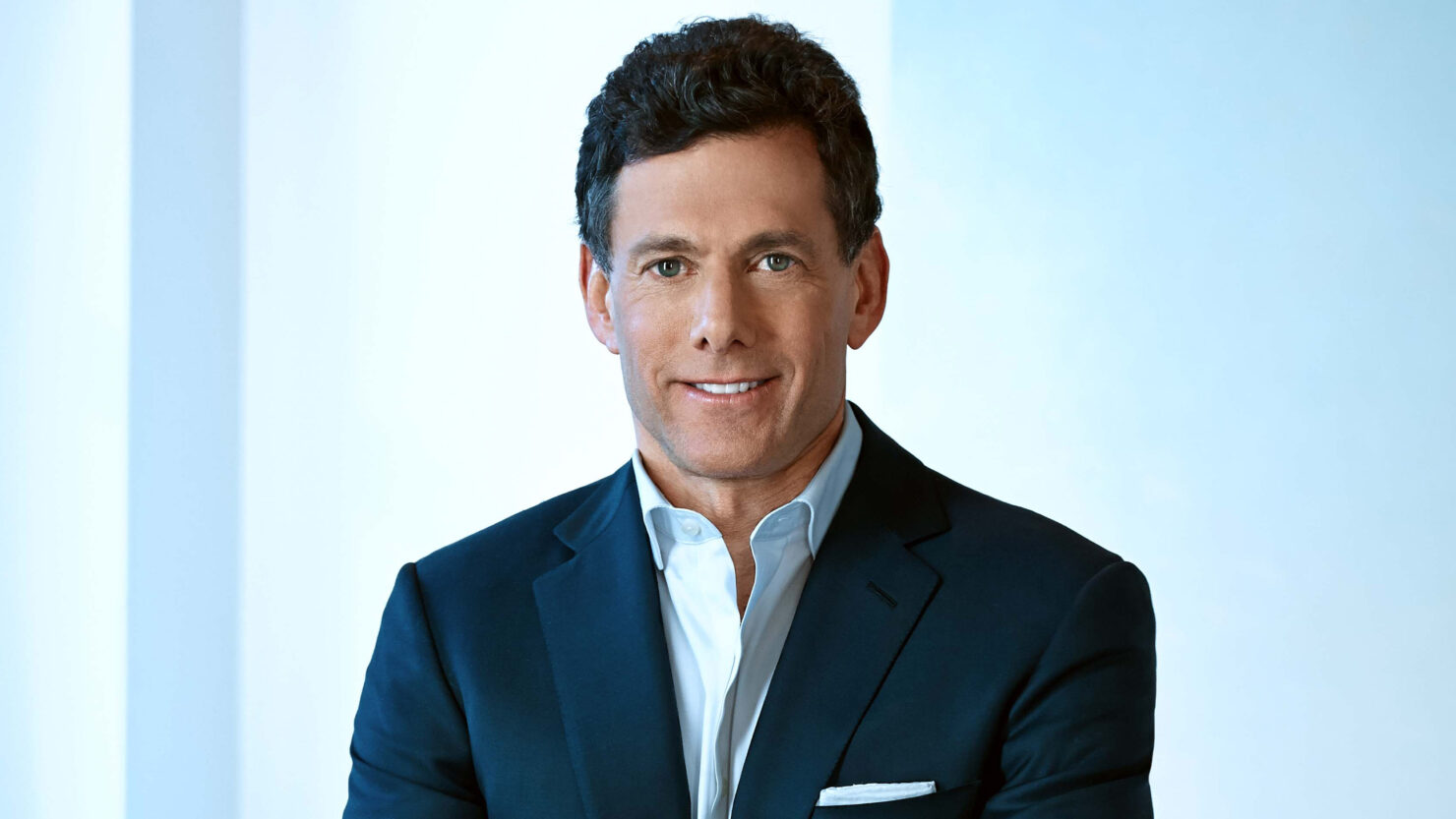 This was made known by a recent report by Axios which showcased the CEO's contract extension. However, there's a key difference between the current contract and the new one. That is that the CEO will have access to several performance incentives surrounding recurring user spending (RCS). This involves player purchases of add-on content, in-game items, and virtual currency.

However, it's also worth noting that this definition also can carry things such as NFTs. Zelnick’s RCS goal and other incentives can net him millions of dollars of stock each year until 2029. This incentive isn't new according to the Axios report, it's just a tweak of the RCS goal that was implemented before that's been adjusted to benefit more from RCS growth in the near future.

Axios has also reported that this RCS growth has netted the executives several millions in bonuses. Last year, Strauss Zelnick and company president Karl Slatoff together made over $31 million in stock via performance incentives last year, $3.9 million of that driven by hitting the firm's RCS targets. Take-Two games have generated $548 million in RCS in the last three months of 2021, more than it made from the sale of full games.

In other news, we have some big developments in terms of history. Earlier today, the 2001 unfinished build of 3D Realms' Duke Nukem Forever surfaced on 4Chan's /v/ board. The gameplay of a 2001 version of Duke Nukem Forever has been released recently. This version of the game is from a leaked build that will supposedly be released in June.