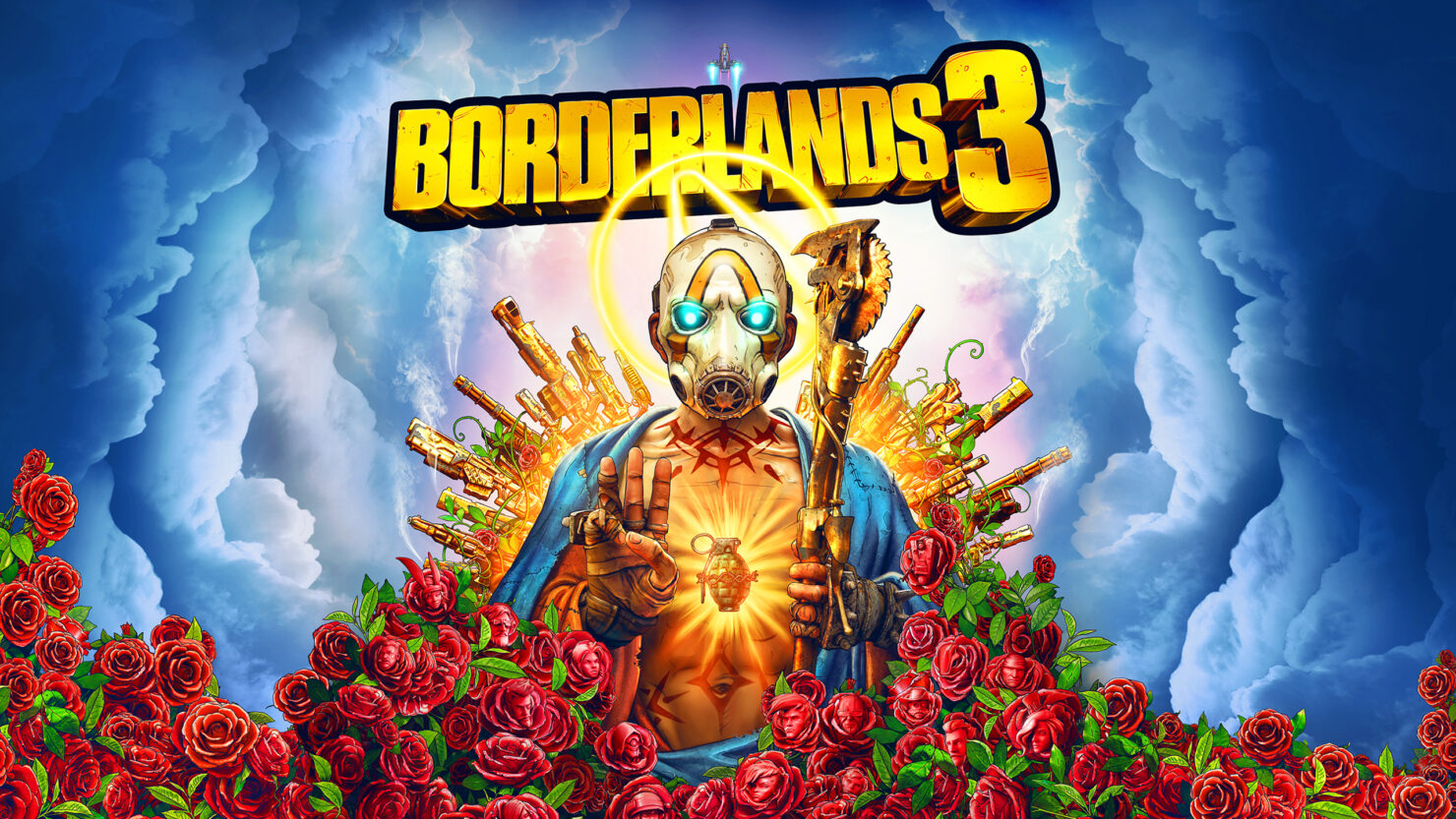 During the Q&A session, Zelnick stated that Epic Games Store exclusives will happen rarely and only for a limited period of time. This seems to be a clear hint towards Borderlands 3, which will launch on Steam about six months after the Epic Games Store launch date (September 13th).

And in terms of supporting the Epic Games Store, look, we think, as I said earlier, more distribution is a good thing. And while it's rare that we’ll do exclusives for any period of time, we will continue to support Steam with our titles, with catalog. And these titles will be going to steam relatively quickly after their initial availability exclusively on the Epic Games Store.

It is however interesting to note that both The Outer Wilds and Ancestors: The Humankind Odyssey (which got a brief new gameplay video from NVIDIA today), due to be published later this year by Take-Two's new label Private Division, will be Epic Games Store exclusives for a full year instead. Perhaps the executive was only referring to games from the 2K label.

Later in the Q&A, Zelnick once again reiterated his previous comments about subscription services not necessarily being as successful in gaming as they were for music and movies/TV series, due to the limited time available for playing games.

However, his outlook on cloud-based streaming technology such as Google Stadia (due later this year in the UK, Europe, the United States and Canada) is very optimistic.

With regards to streaming technology and what it could mean for us, we're very optimistic about the notion of streaming technology, bringing our titles to consumers who currently don't have access to them. And the promise of being able to sign on to a service, you with virtually no barriers without a box in between and being able to play our games on any device whatsoever around the world, and to do with low latency. Well, that's very compelling if that can be delivered. And the folks at Google minimally have said it will be delivered and will be delivered in relatively short order. Conceptually, we want to be where the consumer is, and we’ll support new entrants. And we are a believer in streaming services. Again, we need to have business models that make sense for us. And so far, we're pretty optimistic.

We're still waiting to learn more about the launch line-up for Google Stadia beyond Assassin's Creed Odyssey and DOOM Eternal but after these comments, it seems fair to bet there'll be at least a few Take-Two titles in the mix.