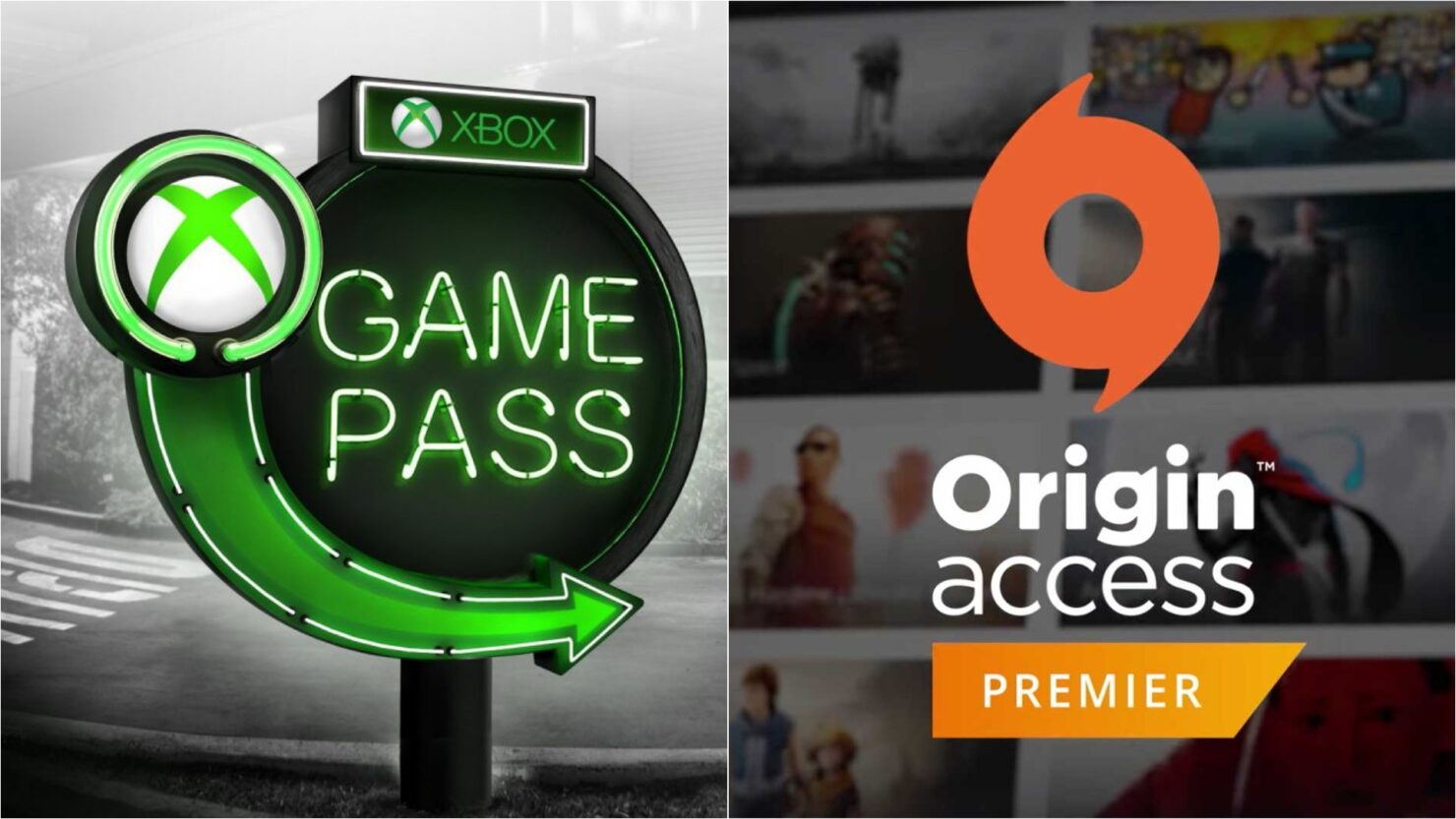 In an interview published on MCVUK's latest digital issue, Take-Two CEO Strauss Zelnick stated that subscription models (such as EA Access/Origin Access and Xbox Game Pass) aren't necessarily the future of the industry. He explained that consumers would rather focus on playing a few high-value games per month instead.

No. A subscription model would have to speak to consumer needs and interests first and foremost. You’d have to believe that consumers want a lot of video games in a given month to choose from and the model under which those can be distributed now somehow doesn’t work for consumers. I’m not sure consumers like to play lots and lots of video games a month. I think they tend to focus on a small number of high value titles. I’m not sure they’re looking for a huge number of catalog titles and I think the economic model is very beneficial to consumers now. So, I’m a little skeptical, but I wouldn’t rule it out and our goal is to be where the consumer is. If the consumer feels like a subscription model makes the most sense, as long as we’re properly rewarded for the work that we do and that our creators do, then we would participate.

We selectively supported Game Pass. It all depends on the model. It depends on whether consumers are benefitted by it.

The Piper Jaffray analysis we reported in late June clearly mentioned how publishers are far more interested in the streaming model (as that would allow them to significantly increase, at least in theory, the addressable market) than they are for the subscription model.

We'll see if this trend continues in the coming months and years. Meanwhile, Origin Access Premier is due to be available soon on PC, where it will allow subscribers to access all EA games for $99/year.