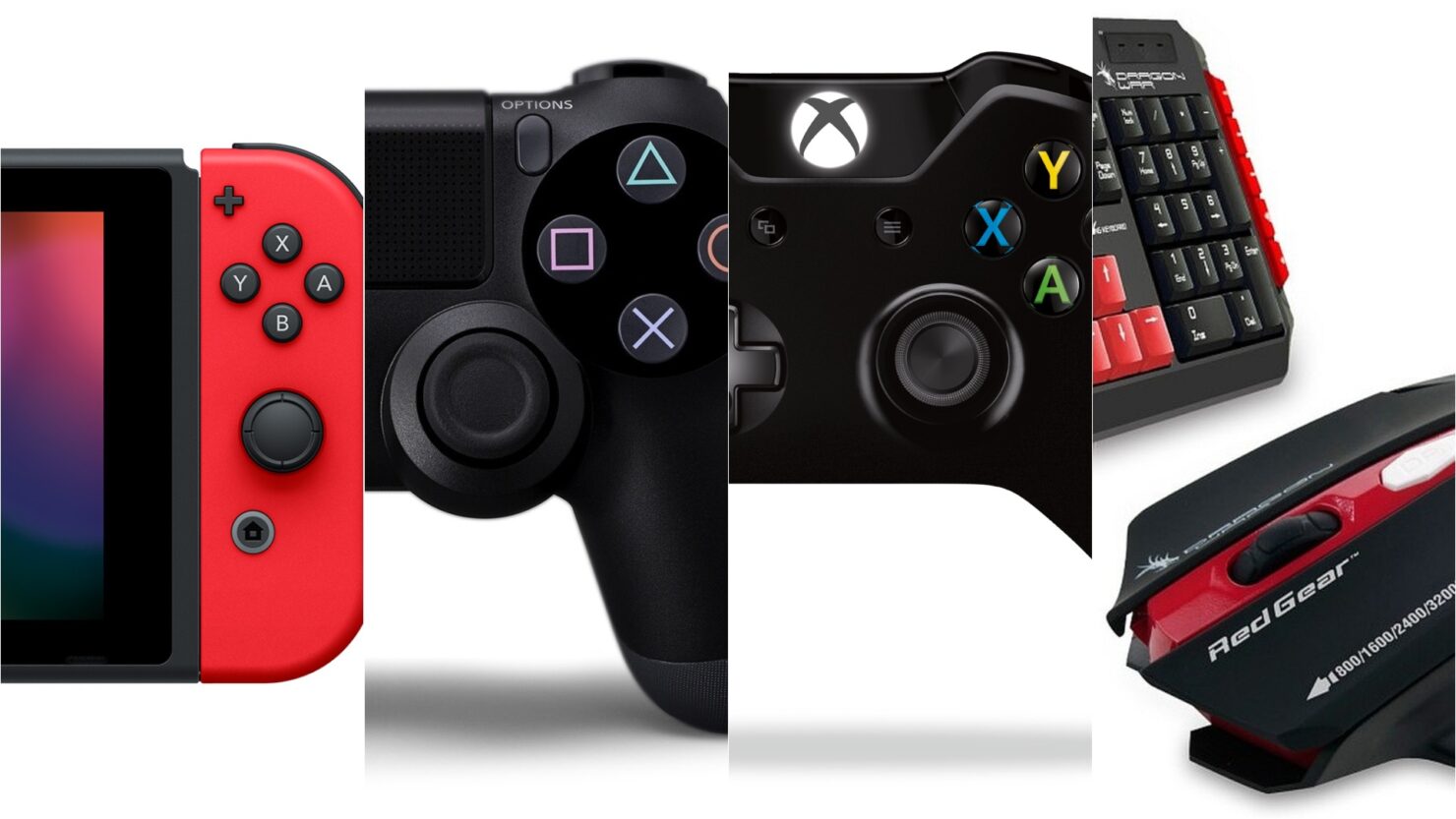 Take-Two boss Strauss Zelnick is among the most outspoken games industry executives. While others are generally at least diplomatic towards new platforms and technologies, Zelnick didn't shy in the past from expressing his doubts on the mainstream success of Virtual Reality devices for gaming, and he also said triple-A games aren't being a particularly good fit for subscription models in his opinion.

In an interview with GamesBeat during E3 2019, the Take-Two boss confirmed his sentiment for all those. However, he did speak favorably of crossplay.

It’s a good thing. It will happen. Absolutely.

So far, no Take-Two game has enabled crossplay. There have been rumors about Borderlands 3 after the Microsoft Store page of the game was seen sporting the crossplay tag, though the developers have since confirmed they are still looking closely at the feature.

I think it would be great if all the key industry participants also participated in the show. It troubles me that they do not. I think they’re missing out on something. I don’t just see being here on the show floor as supporting the ESA, but it is supporting the ESA. Primarily it’s a great exposure opportunity for us, to consumers, distributors, retailers, analysts, investors, and press. We value it. Every year we take a look at what it cost and what we got out of it, and it seems to make sense for us. But even if it didn’t necessarily make sense, we would want to support the ESA. I’m personally disappointed that not all of my industry peers see it the same way. I think over time they’ll come to the view that it’s important to have a presence here. I think we’re going to get a lot of benefit out of it this year.

In this case, it's not too hard to imagine he was referring mainly to Sony, which didn't bother showing up for this year's Electronic Entertainment Expo (for the first time in the whole history of the show). However, there are other key industry peers who simply decided to set up their own 'shop' elsewhere in Los Angeles during the E3 week, such as Electronic Arts with EA Play.

We'll see whether next year more of these big publishers will return to E3 proper.