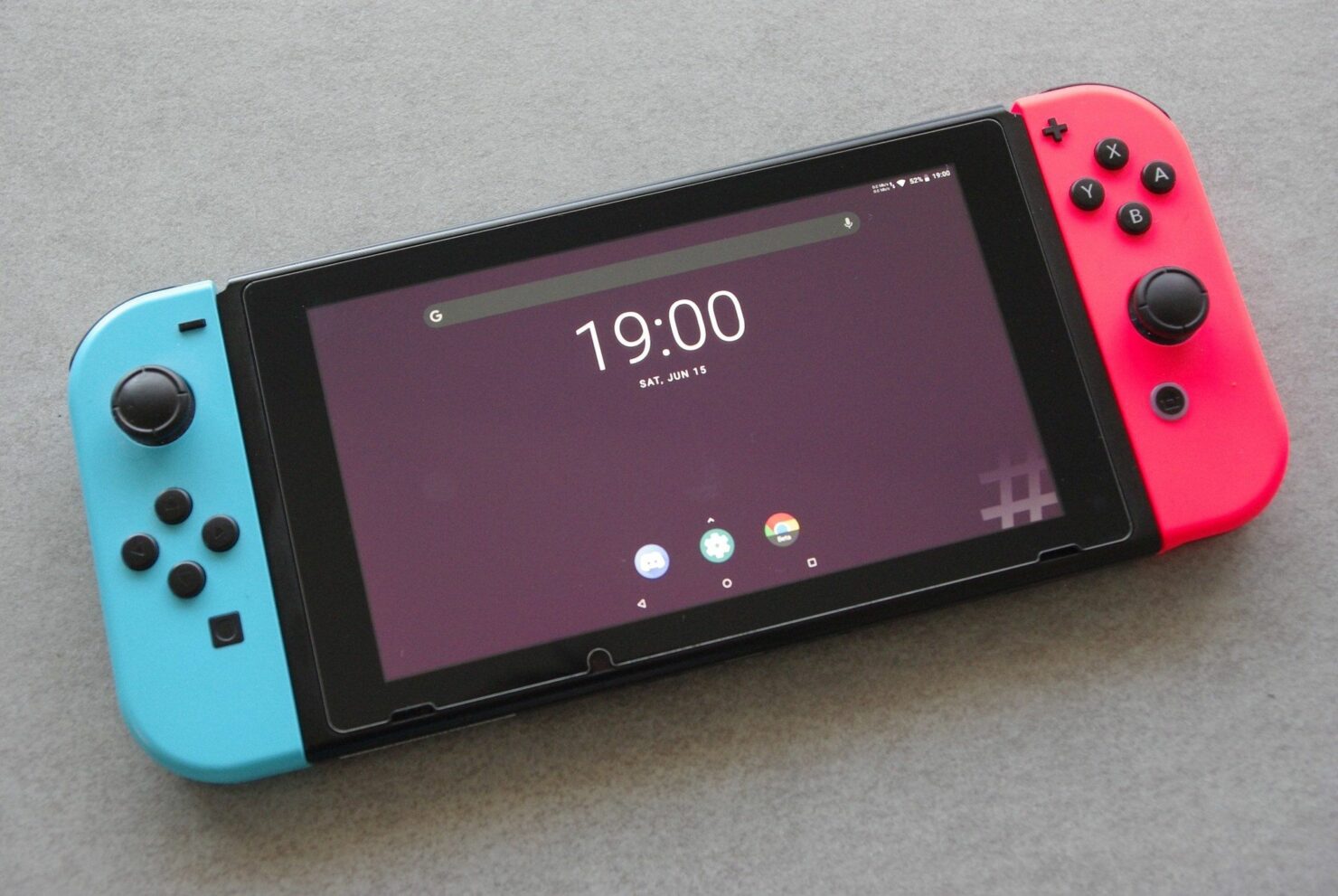 After the first experiments shared earlier this year, the folks at Switchroot managed to publicly release the first Android ROM for the Nintendo Switch, with the additional help of LineageOS Tegra developers.

Unsurprisingly, it is based on the NVIDIA Shield TV, which shares the Tegra X1 chip with the Nintendo Switch. According to the Switchroot team, this is a 'powerful' Android experience that can be experienced in both handheld and docked mode, though of course there are still some bugs with this initial release.

The main draw of installing Android on your Nintendo Switch (which will have to be one of the earlier, hackable models) is, of course, to access many more applications and games. One is Netflix, though sadly as the device isn't officially recognized by the app you'll be stuck with 540p instead of 720p.

Additionally, with the LineageOS ROM you'll be able to play all kinds of Android games and even stream PC games through the likes of Moonlight, Steam Link, GeForce NOW and NVIDIA GameStream. Take a look below at examples like Overwatch, Tomb Raider, and Grand Theft Auto V.

Why wait for console ports? ? pic.twitter.com/efNeCJ0EAj

In case someone was wondering about GeForce Now pic.twitter.com/tKbK1kxbvc

Downloads for the Switchroot LineageOS ROM are available on their official website.