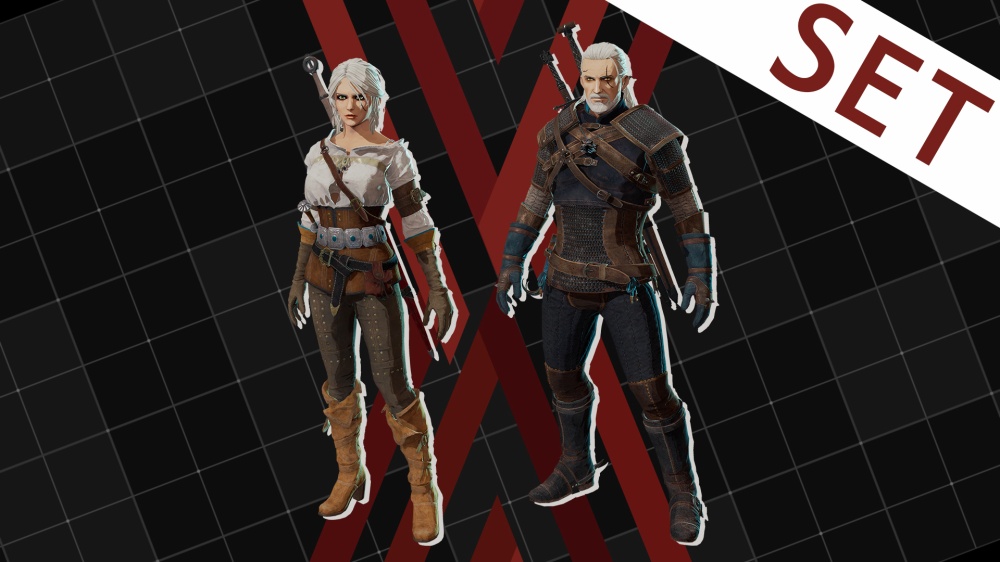 An unexpected The Witcher 3 DLC has been released for the Nintendo Switch exclusive Daemon X Machina.

The DLC, which is now live worldwide, features new Outer Edit parts and Outer Suits that can be used to change the player character into either Geralt or Ciri. The DLC is also completely free.

The content pack adds outfits, body types, hairstyles, and more to the character creation tool, which players can use to customize their mech pilot in the image of Geralt and Ciri from The Witcher 3: Wild Hunt.

Available now for anyone who owns DAEMON X MACHINA, The Witcher Collaboration Set can be downloaded for free direct from the Nintendo Switch eShop. More information regarding this DLC can be found on the DAEMON X MACHINA eShop product page.

Daemon X Machina already received content taken from other franchises in the past few weeks, but a crossover with The Witcher 3 was rather unlikely. This shows how popular the series has become since the release of the third entry, as Geralt appeared in a lot of unrelated games, like Soulcalibur VI and others.

Daemon X Machina is now available on Nintendo Switch worldwide. The game looks great but is marred by several issues that prevent it from being as good as the Armored Core games.