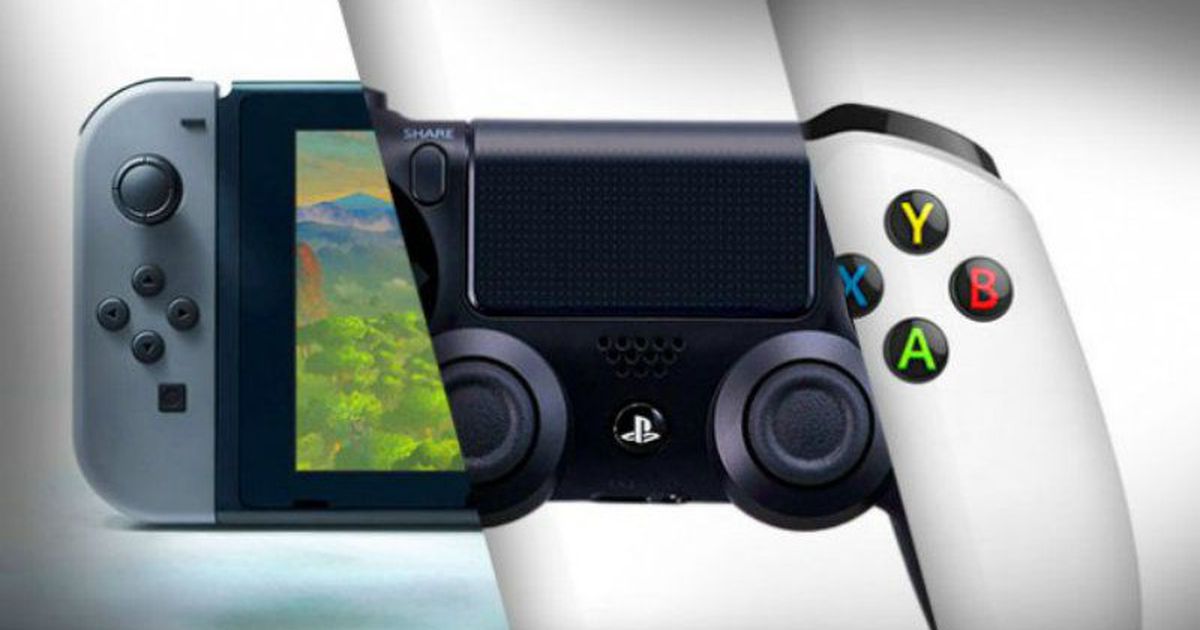 Epic's Tim Sweeney continues to publish interesting tweets. A few hours ago, he cheered on Microsoft and Nintendo opening up crossplay functionality for Rocket League between Xbox One and the Nintendo Switch, stating that all platforms should embrace cross-play as it benefits everyone.

However, Sony seemingly closed off the PlayStation Network to cross-play with other consoles in what turned out to be a heated back-and-forth debate with Microsoft right in the middle of E3 2017. When a follower pointed out that Sony seems to be the one preventing full crossplay between all major gaming platforms, he replied that there has to be more to the story since they have been "super cool" with Epic Games when it came to supporting PC/PlayStation 4 crossplay in Paragon.

Excellent news from @PsyonixStudios and Nintendo! All platforms should embrace cross-play; it benefits everyone. https://t.co/Dfmi7WYHgd

I bet there's more to this story. Sony has been super cool in supporting our successful PC+PS4 Paragon cross-play efforts.

Indeed, Sony never had a problem with sharing things with PC. In fact, Rocket League originally offered crossplay between PlayStation 4 and PC. The issues seem to arise whenever another console is involved, be it Nintendo's or Microsoft's.

Later, Sweeney even joked that it's like Android and iPhone owners couldn't make phone calls to each other.

-on the absurd state of console cross-play restrictions

One of the main issues with cross-play is that unless it's in the same family of devices (PlayStation 4 to PS Vita, Xbox 360 to Xbox One, Xbox One to Windows 10 PC), invites and parties are generally not supported which is a major hassle for friends who intend to play together across platforms.

According to Sweeney, though, this shouldn't be a huge engineering work.

With a bunch of engineering work, I think an engine (or individual game) could implement that functionality on its own.

His reply does make us wonder why he and Epic don't go ahead and implement such functionality into Unreal Engine 4, though. Given the number of games crafted with UE4, that would help a lot of developers.