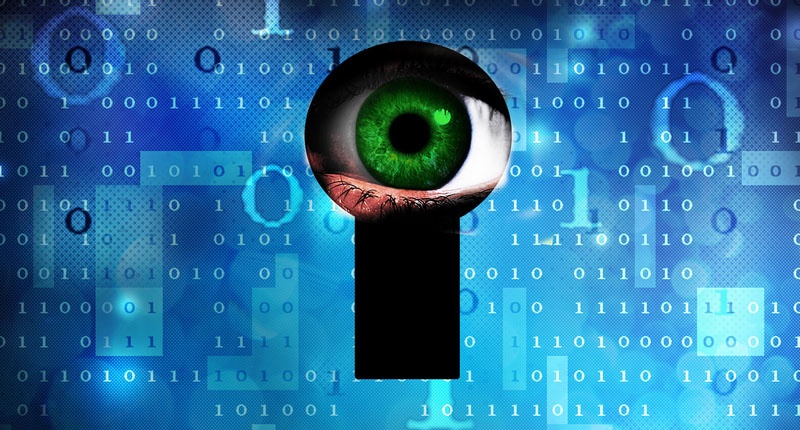 After more than a year of legal struggle, a ruling has been issued that says the country's mass surveillance failed to comply with Article 8 of the European Convention of Human Rights. British spies, however, won't face any repercussions.

Codenamed KARMA POLICE (seriously?) was only a part of the agency's global spying strategy. Over a year ago, these revelations were made by the documents leaked by the National Security Agency (NSA) whistleblower Edward Snowden. The Intercept had reported [emphasis is ours]:

The surveillance is underpinned by an opaque legal regime that has authorized GCHQ to sift through huge archives of metadata about the private phone calls, emails, and internet browsing logs of Brits, Americans, and any other citizens — all without a court order or judicial warrant.

Following the disclosures, London-based human rights group Privacy International challenged the legality of the surveillance program. After a year of legal battle, the UK's Investigatory Powers Tribunal has issued a landmark ruling on this secret bulk collection program that ran from 1998 to the end of 2015, without any legal oversight. The IPT is the only court that handles complaints against British spy agencies, including GCHQ, MI5 and MI6.

The court said that the bulk surveillance program was in defiance of the Article 8, and "was not explained to parliament," despite several opportunities. Millie Graham Wood, legal officer at Privacy International said, "The public and parliament deserve an explanation as to why everyone’s data was collected for over a decade without oversight in place and confirmation that unlawfully obtained personal data will be destroyed."

Massive privacy concerns, but the UK government still "pleased" with the ruling

The latest ruling doesn't mean British spies would face any repercussions. It also doesn't mean that we will see any explanation from the government either.

While the tribunal stated that the mass collection of data lacked legal oversight, it did not rule that the surveillance itself was illegal. "The powers available to the security and intelligence agencies play a vital role in protecting the U.K. and its citizens. We are therefore pleased the tribunal has confirmed the current lawfulness of the existing bulk communications data and bulk personal dataset regimes," a spokesperson for the UK government said.

The government is basically saying it's going to completely ignore the damaging parts of the ruling, and certainly won't talk about user privacies. But, it will continue spying on citizens since that's now lawful.

There it is. It was illegal. It didn't comply with Convention of Human Rights. But, oh well, how about we talk about the new Investigatory Powers Bill that will bring transparent and honest oversight (read: even more intrusive surveillance powers.)