Bossa Studios may not be the biggest developers in the world, nor even the most well known. At least this is the case for their name as a studio. However, some of their titles were runaway hits generating huge sales and still are incredibly popular online, viewed by millions on YouTube and Twitch.tv. Bossa Studios largest of these titles is Surgeon Simulator, the 2013 surprise hit that has seen millions of sales and still accrues tens-of-millions of views online.

It makes sense, having an incredibly popular title like Surgeon Simulator, that the studio would want to expand the games reach to even more people. This has seen the game launch on all formats, including mobile, and could likely now see it launch in more markets: Particularly China thanks to a new round of investment led by NetEase.

As reported by CNBC, Bossa Studios has raised up to $30 million in a Series B funding round earlier this year. This funding is stated to secure an expansion into the Chinese market. This expansion could be well supported by NetEase (NASDAQ:NTES), a major investor in this round of funding. NetEase has partnered with many publishers and developers, allowing their titles access to the Chinese market.

This includes, but is not limited to Activision Blizzard (NASDAQ:ATVI) with titles like World of Warcraft, Diablo III and Overwatch. Mojang with the hit title Minecraft. The Pokémon Company and the title Pokémon Quest. Also, further collaborations with or investments in companies like Ubisoft (EPA:UBI), Bungie, Marvel, Behaviour Interactive, Quantic Dream and, a company linked with Bossa Studios in the past, Improbable. 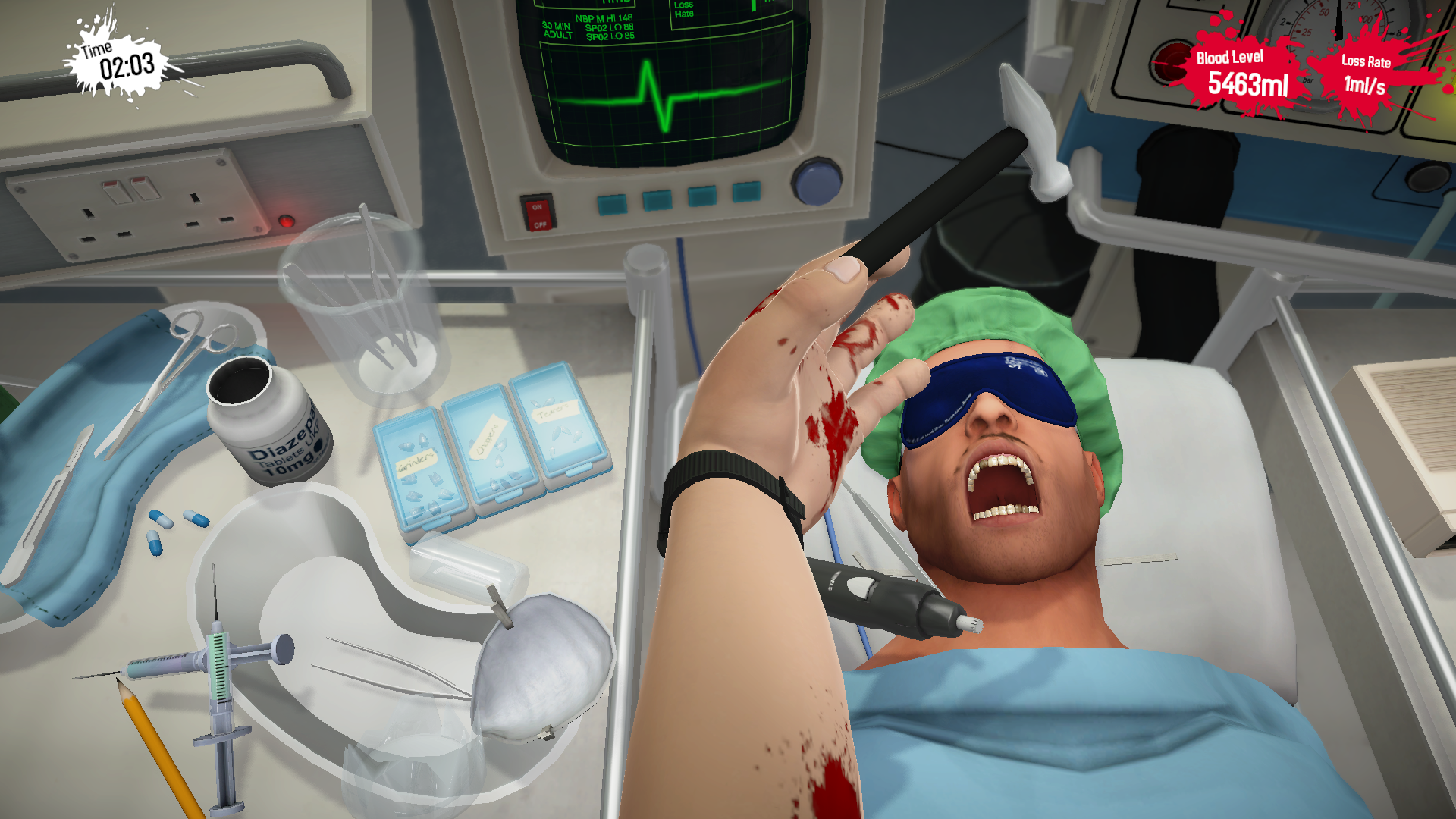 More than just Expansion: A Required Investment for Bossa Studios?

More than simply developing games, Bossa Studios went into publishing, choosing titles that fit them as a studio. Their first published title was the very successful Thomas Was Alone. However, subsequent efforts haven't had the same success in both developing and publishing. Later published titles, A Purrfect Date and The Bradwell Conspiracy also fell far below previous outings.

This isn't to say that these titles lost the studio money. However, what will have cost the studio money are two later developed titles. One, which would not have likely made a large impact, is Decksplash - a small title that was cancelled in early stages following the game failing to reach a stated target of 100,000 users in a free-weekend on Steam.

The other title, Worlds Adrift, was the title that largely cost the studio. Built using Improbable's SpatialOS, the MMO performed below the internal worst-case scenario in terms of player numbers. Frequent updates to fix issues led to the game falling behind in planned content and increasing development and server costs, combined with small sales, led to the closure of the game in July this year. This closure included refunds for anybody who spent on the game within the month of the game's closure.

While not a certainty that this left the studio requiring investment to run, funds generated from the success of Surgeon Simulator was spent on a management buyout of Bossa Studios. In 2017, around the release of Worlds Adrift, $10 million was raised in Series A funding and likely used to fund the continued development of the game.

This isn't to say Bossa Studios are in any form of trouble. The recently developed and released iOS title Hogwash is aiming to be released to the Chinese market and the studio also has Pidgeon Simulator in development, a title no doubt aiming to recapture the earlier success of Surgeon Simulator.