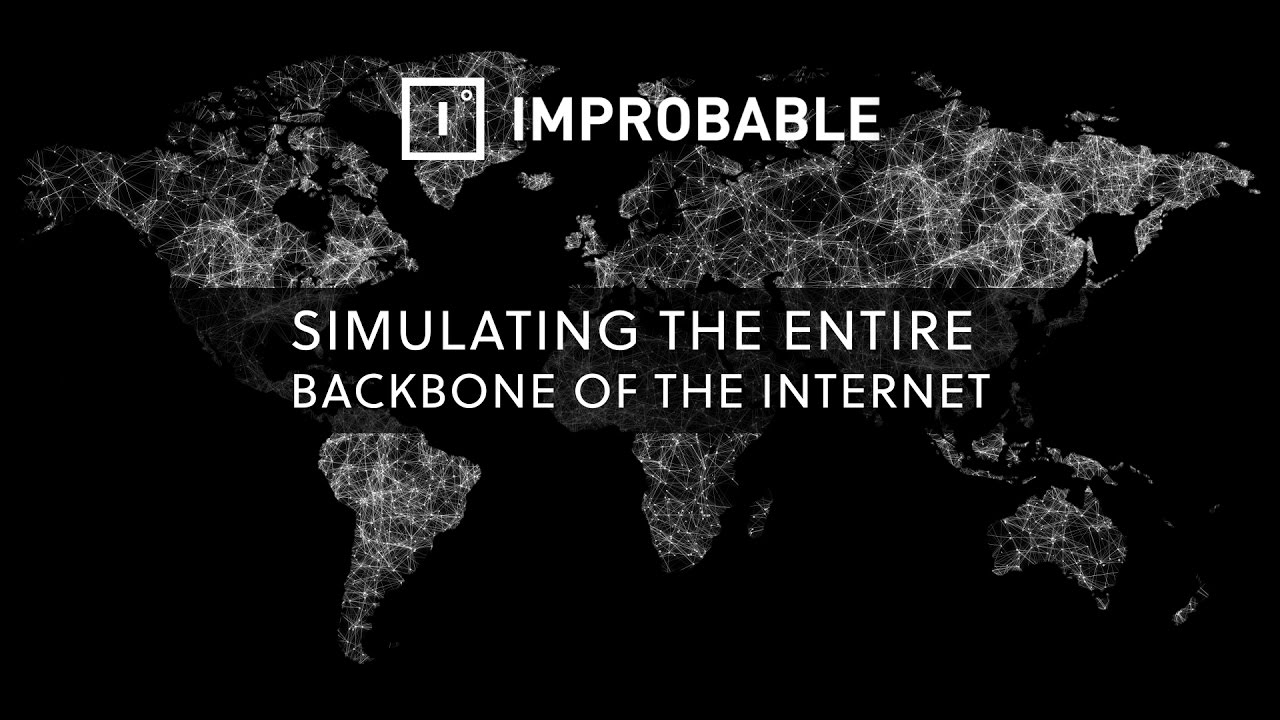 London-based Improbable received a $50 million investment from Chinese developer and publisher NetEase (which recently also invested even more into Bungie).

It is a small minority investment in the company, but it is quite significant because we've been trying to broaden our pool of partners to encompass Asia more effectively, especially China because it's the largest games market in the world.

We reached a point earlier this year where our technology matured to the point where we feel comfortable and were really engaging with top end developers like NetEase. We were quite happy and impressed that [they were] really excited about our technology.

It's so exciting for us because they're one of the best online games developers on the planet. They've got hundreds of millions of users. Not as many people in the industry might know their name as well as Tencent, which operates in the same market, but their engineering talent is second to none and having them as a customer is extremely exciting. We're already getting brilliant feedback and we're in co-development on some cool products.

The explosion of new gameplay that we think distributed computation and platforms like ours can bring is really hard to fathom. As a business, we're completely focused on this. We think this is a trillion dollar industry and we want to be the infrastructure for it. Partnerships like this continue to make other developers go 'hey, let's go do this thing', whether with us or even competing with us, we think it's for the best for everyone.

Soon there might be a huge wave of online games powered by Improbable's SpatialOS, such as Worlds Adrift, Lazarus, Fractured, Seed, Mavericks, Scavengers and the next games by Jagex and Darewise.