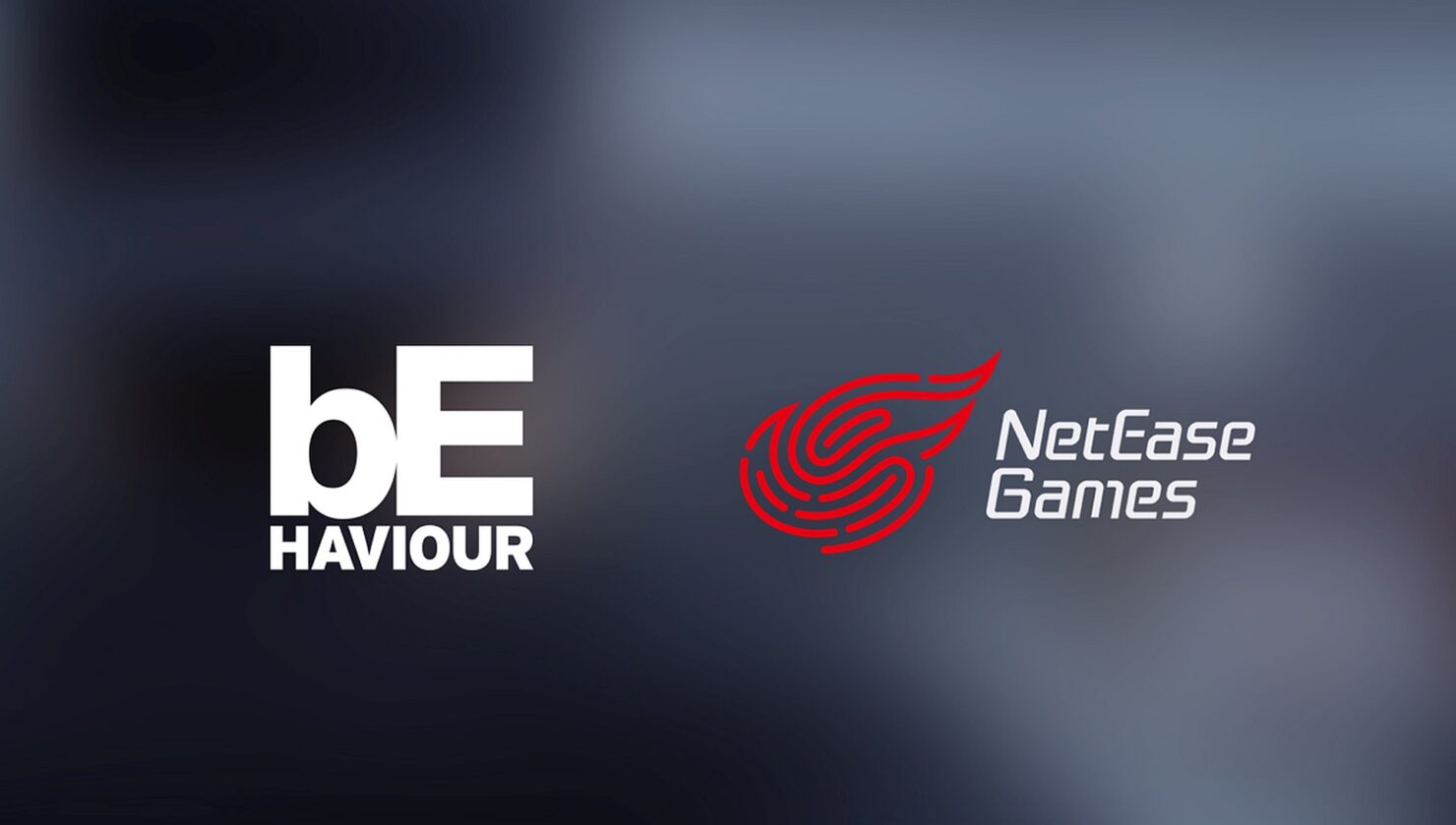 Behaviour Interactive, a game development studio that boasts to be the largest independent developer based in Canada, announced to have received a strategic investment from Chinese publisher NetEase Games, which will now own a minority stake in the company. NetEase is also expected to nominate a director for Behaviour's board.

Rémi Racine, President and Executive Producer of Behaviour Interactive, said in a statement:

NetEase’s investment validates the reputation for excellence and efficiency we have built in the online games sector over the last 27 years. At Behaviour, we are continuously looking for opportunities to accelerate growth by investing in R&D for new and innovative games for our players and in the recruitment of exceptional talent. As an industry leader in online games, NetEase brings highly reputable R&D and operational capabilities and experience that we believe will drive sustainable, long-term growth well into the future.

NetEase is pleased to further develop our relationship with Behaviour, an online games pioneer and a leader of the asymmetrical battle arena genre. We look forward to leveraging Behaviour’s deep passion and expertise to enhance our R&D efforts and deliver even more exciting new products to players worldwide.

Behaviour is known for co-developing titles like Middle-earth: Shadow of Mordor and Fallout Shelter, though lately they've found success with their own game, Dead by Daylight, about to launch on Nintendo Switch and mobile platforms too. In late May they launched another asymmetrical multiplayer game, Deathgarden: BLOODHARVEST, so far well received on Steam.

As for NetEase, this is but their latest investment in the Western games industry. They've invested in Bungie ($100 million), Improbable, Quantic Dream just in the past year or so; they also recently partnered with Marvel to collaborate on different forms of entertainment, from games to comic books and TV shows.