Current market trends show that laptops are slowly but surely going out of fashion. Users are switching more and more towards the mobility and easy functionality offered by tablets. There are numerous offerings of tablets available in today's market. We've taken two of these - Microsoft's Surface Pro 3 and Surface Pro 3 and compared their features for you to be able to make a better choice. Microsoft launched these devices originally as the Surface RT and the Surface Pro and as time has passed, we've seen a significant improvement in their functionality offered as well as their performance. 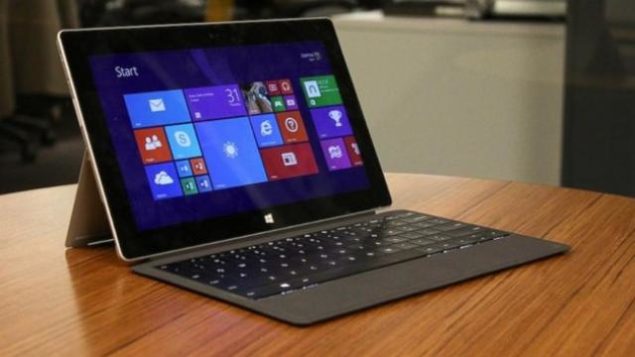 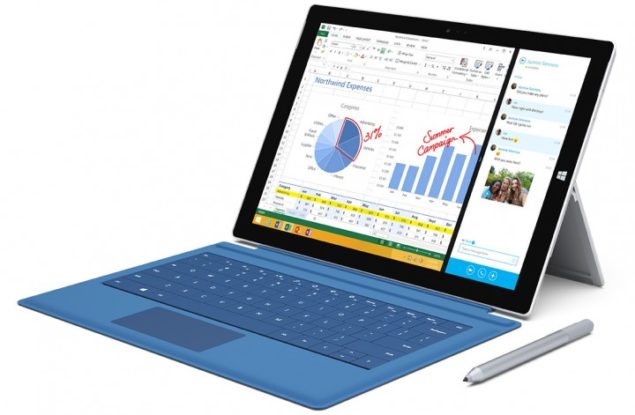 Processor wise, both the products feature Intel's Haswell series Core processors. These, coupled with Windows 8/8.1 provide users the ability to run all of their favorite applications on the products.The Surface Pro 2 features a decent Intel Core i5 Haswell 4300U processor, with a base clock speed of 1.9 GHz. The Surface Pro 3 sees several upgrades and diversification in this departments. The Surface Pro 3 will be available in five different models. These will start from the basic offering, which is equipped with Intel's Core i3 and coupled with 64 GB of storage space and 4GB of RAM. These go all the way to the highest performing variant, which comes with Intel Core i7, 512GB of storage and 8 GB of RAM. This however creates a confusion for those looking to upgrade their present Surface Pro 2 tablets. The basic offering from Microsoft now feature a Core i3, instead of the Core i5 on the previous model. So, technically, if users with the Surface Pro 3 want an upgrade with similar features, they should end going for the Core i5 variant of the Surface Pro 3 with 128 GB of storage. 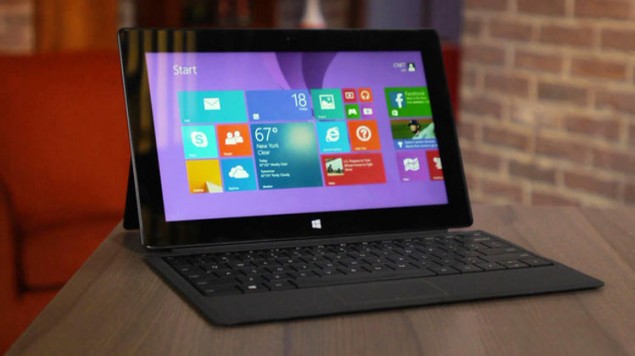 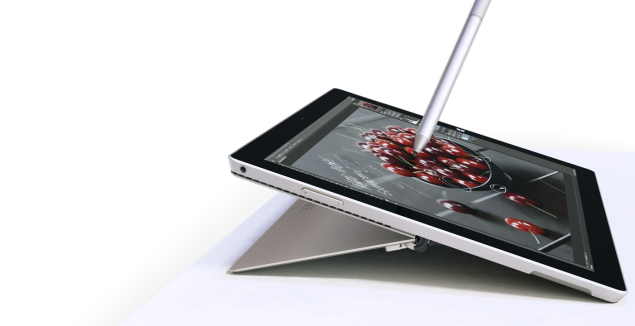