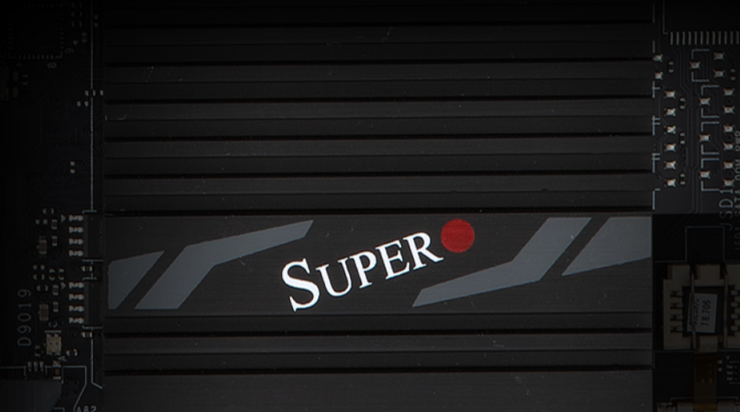 Supermicro's gaming division, SuperO, has introduced two new Z490 motherboards which are designed around Intel's 10th Generation Desktop CPUs. The two new motherboards in the line feature server-grade designs and a range of I/O features that would surely catch the interest of professional gamers and content creators.

SuperO is known to offer server-grade functionality on its consumer-oriented motherboard lineup. That's to be expected considering Supermicro pioneers in server and industrial-grade designs. The boards designed by the gaming division are well built and adopt a range of technologies that we've to talk about.

First of all, the SuperO C9Z490-PGW and the C9Z490-PG are virtually the same models with the only difference being that the PGW features WiFi 6 support whereas the PG model doesn't feature WiFi 6 capabilities. So with the differences out of the way, let's take a look at what SuperO has to offer.

The SuperO C9Z490-PGW motherboard features an 8+4 pin power connector for the CPU socket that is powered by a high-end VRM. The exact VRM phases are not mentioned for these boards but it fully supports overclocking with Intel's flagship Core i9-10900K and other unlocked chips. There are four DDR4 DIMM slots that can support up to 128 GB memory capacities with speeds of up to 4000 MHz (OC+). The VRMs are cooled by two sets of aluminum heatsinks which feature black color finish. The DDR4 memory slots feature metal shielding and we can also spot a series of overclocker friendly power buttons such as Power/Reset/Memory test.

There's a third heatsink right below the CPU socket which cools the PLX (Broadcom PEX8748) chip. With this chip, the motherboard can run the PCIe 3.0 x16 slots at x16/x16 mode or x8/x8/x8/x8 mode. This is particularly interesting for the content creator and workstation builders who can use the motherboard to add in several AMD Radeon WX or NVIDIA Quadro graphics cards on this board.