AMD has been stealing the show lately for the processor market, but Intel looks to be changing that soon. Gigabyte announced that all Z490 motherboards featuring PCIe 4.0 will support Intel's 11th Gen "Rocket Lake-S" CPUs. In order for consumers to take advantage of this feature, they must install the F20 BIOS to seamlessly implement the 11th Gen Core processors. In announcing this new feature, Gigabyte has also confirmed that Intel's 11th Gen Core processors will be released in March 2020.

The 11th generation processors will be based on the brand new Cypress Cove architecture but it looks like Gigabyte is unaware of that as their presser mentions that they will be using the same architecture as the previous generation CPUs along with full PCIe Gen 4.0 support. For those who currently own these Gigabyte Z490 motherboards, it is an amazing deal to upgrade and enjoy the performance benefits. 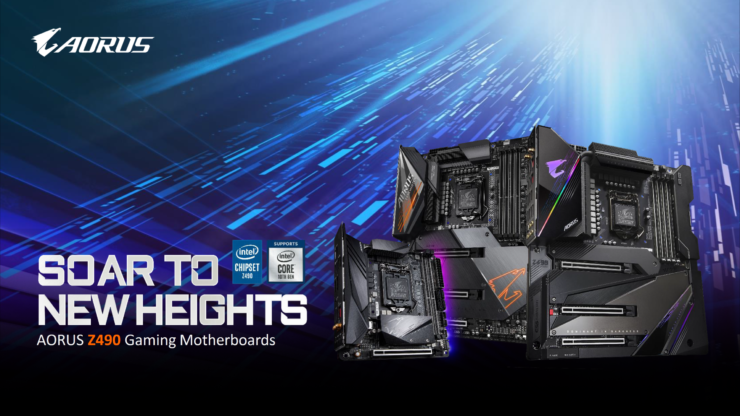 Gigabyte saw the demand for PCIe 4.0 from their consumers, so they implemented PCIe 4.0 grade materials in the early stage of Z490 motherboard development. The PCBs, PCIe slots, M.2 slots, and controllers are made of these materials, and the team over at Gigabyte is happy to receive the BIOS verification for its motherboards. The team is speeding up the verification process for other Z490 motherboards, so they can have their entire lineup support Intel's latest processor and PCIe 4.0 components. 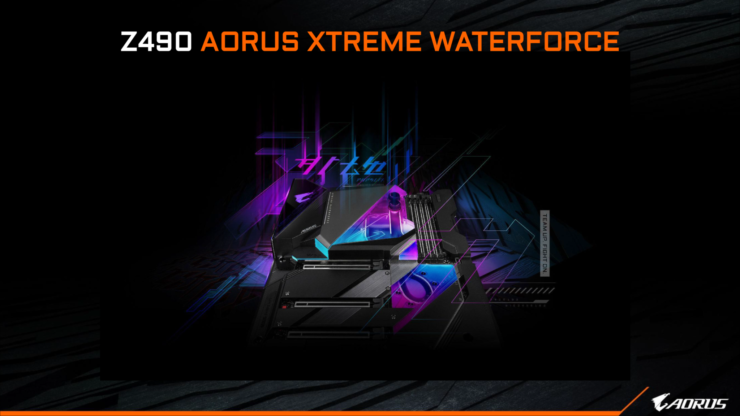 Gigabyte has also added support for the latest Resizable Base-Address Register (Resizable BAR) option on all of its Z490 and H470 motherboards running Intel's 10th Gen & 11th Gen CPUs. The benefits of Resizable BAR is the ability to increase the bandwidth for CPU and VGA memory whilst gaming.

This will help increase the performance of the CPU by accelerating the speed at which GDDR6 graphics memory is accessed. On top of these new features, Gigabyte boards have a long list of features available on a diverse selection of Z490 motherboards. For a full run-through of all the features, this article covers most of Gigabyte's Z490 motherboards.

To take advantage of these new features, owners of Gigabyte Z490 motherboards need to update to the latest BIOS and VGA cards driver of selected GIGABYTE VGA cards. This cross-compatibility is great to see and it's exciting to see new Intel chips in the near future.