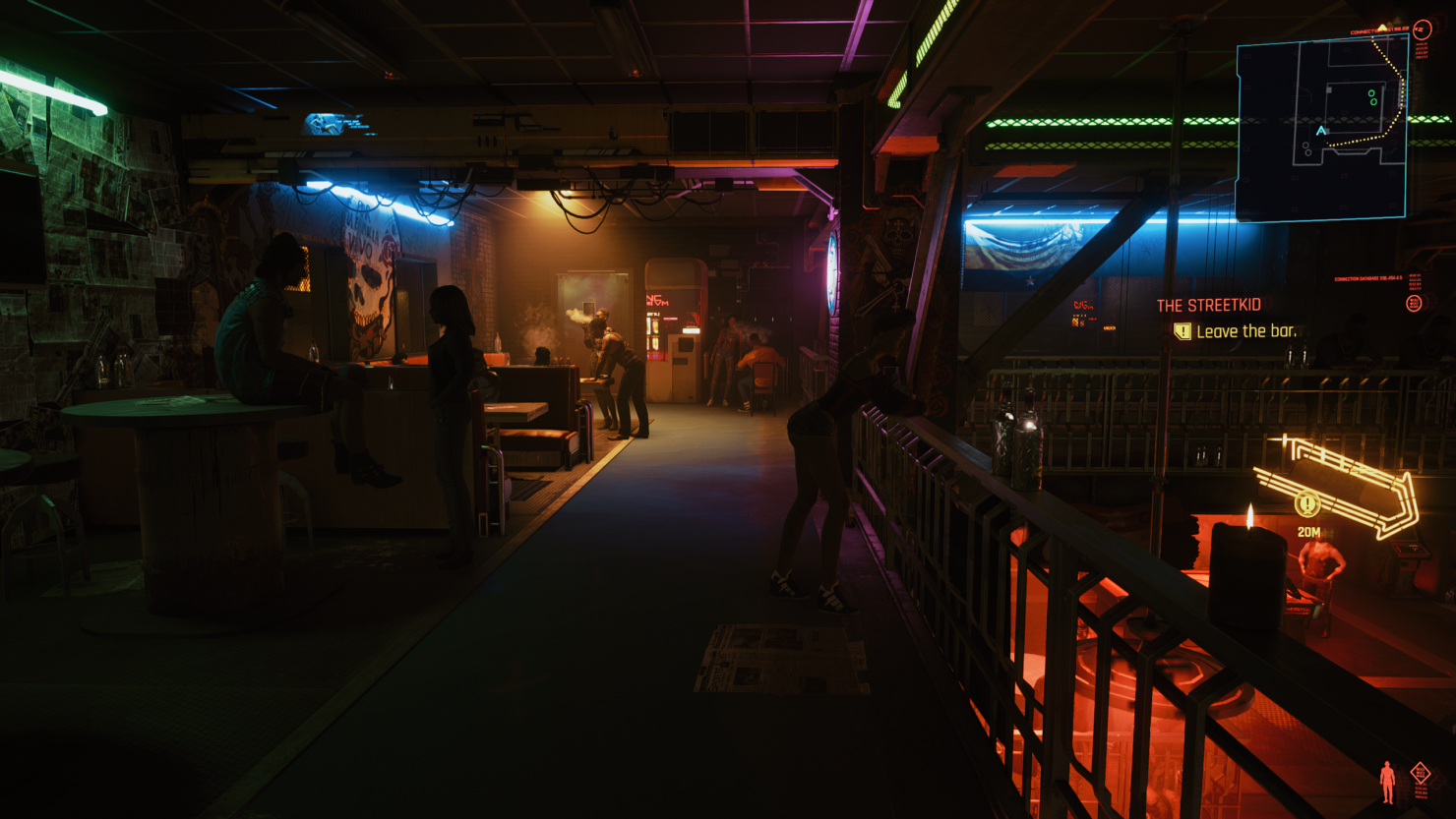 CD Projekt RED previously decided to allow refunds for players feeling jilted by Cyberpunk 2077. Now, the company is making good on its promise. Several players have begun receiving their refunds, and it appears several of them have even been able to keep the game as well.

Vice reports that several customers who originally requested money back have gotten their refunds (many through PayPal), but have also retained access to the game and can still play it. That's the opposite promise that was made before, when it was assumed buyers would have to turn in retail copies or have access revoked to the game after a refund was processed.

Refunds can no longer be requested, as the deadline passed on December 21, 2020. But if you were able to get your request in before the window closed, it looks like you might be receiving a refund for both digital and retail copies soon enough. Some customers are also able to exchange the console version of Cyberpunk 2077 for a PC version instead.

Cyberpunk 2077 has been receiving incremental updates over the past few weeks (one just went live, in fact), and there's more to come soon as CD Projekt RED works to repair the problems in-game. That goes for PC and console versions, though it's going to take some time for the myriad of problems to be resolved. The game has suffered from several different problems, including glitches, game-breaking bugs, and an overall lack of polish.

Though CD Projekt RED has pledged to make things right, it's going to be something that takes time, of course. There's a lot of resolution that needs to take place before the game can be re-added to digital venues like the Xbox and PlayStation online stores, and similarly, it will be a while before players can place their trust in CD Projekt RED once more the way they used to.