A few hours ago Super Smash Bros for Wii U and 3DS received its final batch of additional content, which include new characters Bayonetta from the Platinum Games' series and Corrin from the soon to be released Fire Emblem Fates, and new Mii Fighter costumes. A new patch has also been released for both versions of the game, but patch notes, as usual, don't detail which balance changes have been introduced. Luckily, expert Super Smash Bros players are providing details on the Super Smash Bros for Wii U and 3DS 1.1.4 balance changes. 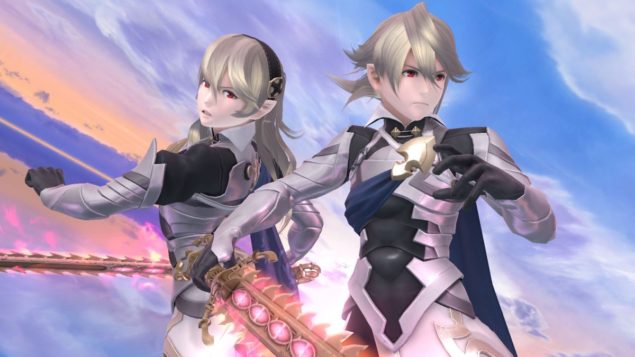 All these changes have yet to be confirmed in full, but users from Smashboards have already confirmed that Roy's landing lag for his aerial attacks has been reduced, while damage from the uncharged variant of the Flare Blade special attack has been slightly increased. Other Fire Emblem series characters have also been tweaked, with Ike getting damage slightly reduced for Eruption and neutral aerial attack and with both Lucina and Marth getting increased damage for several attacks and reduced duration. You can check out what's been confirmed so far by going here.