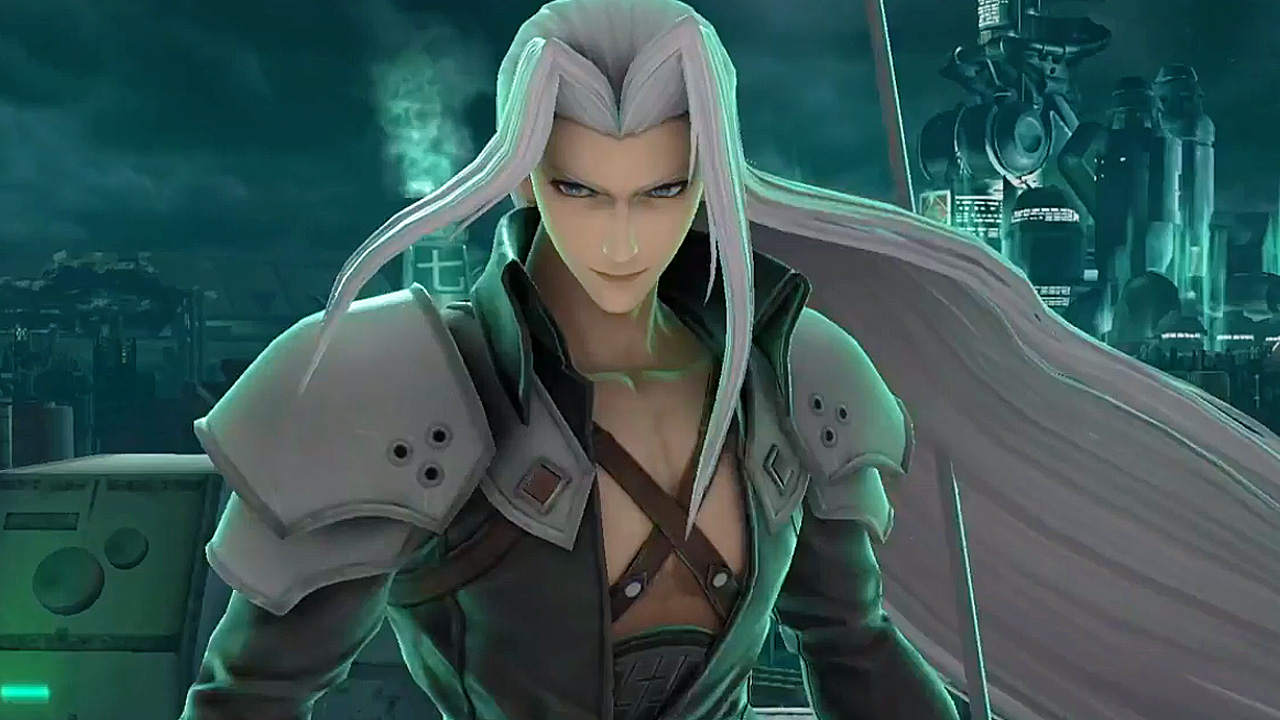 Nintendo teased it earlier today on Twitter, and just a few short minutes ago during The Game Awards 2020 they announced their latest Super Smash Bros. Ultimate fighter, Final Fantasy VII's Sephiroth, who's bringing all the villainy and swordplay you'd expect. You can check out the first trailer of Sephiroth in action, below!

A dramatic debut to be sure (that almost-skewering of Mario certainly caught my attention), but when can we learn more about how Sephiroth will actually play in Super Smash Bros. Ultimate? Well, the wait won't be too long -- Nintendo of America has revealed that Smash mastermind Masahiro Sakurai will be showing off Sephiroth next week...

The one-winged angel, Sephiroth from the @FINALFANTASY series, joins #SmashBrosUltimate as a DLC fighter later this month! Tune in at 2pm PT on 12/17 for a presentation from director Masahiro Sakurai all about the DLC fighter, including the release date! pic.twitter.com/zRaZCSZkrn

Admittedly, I'm not overly thrilled to see yet another sword-wielder in Smash, but that said, Sephiroth is a pretty obvious choice for the game. Once you've got Cloud, you kinda have to add the One-Winged Angel eventually, right? Oh, and that Final Smash looks like it's going to be something to behold.

Super Smash Bros. Ultimate is available now on Nintendo Switch, and Sephiroth will be available to owners of the $30 Fighters Pass 2 sometime in December. What do you think? Digging the new fighter or were you hoping for somebody else?