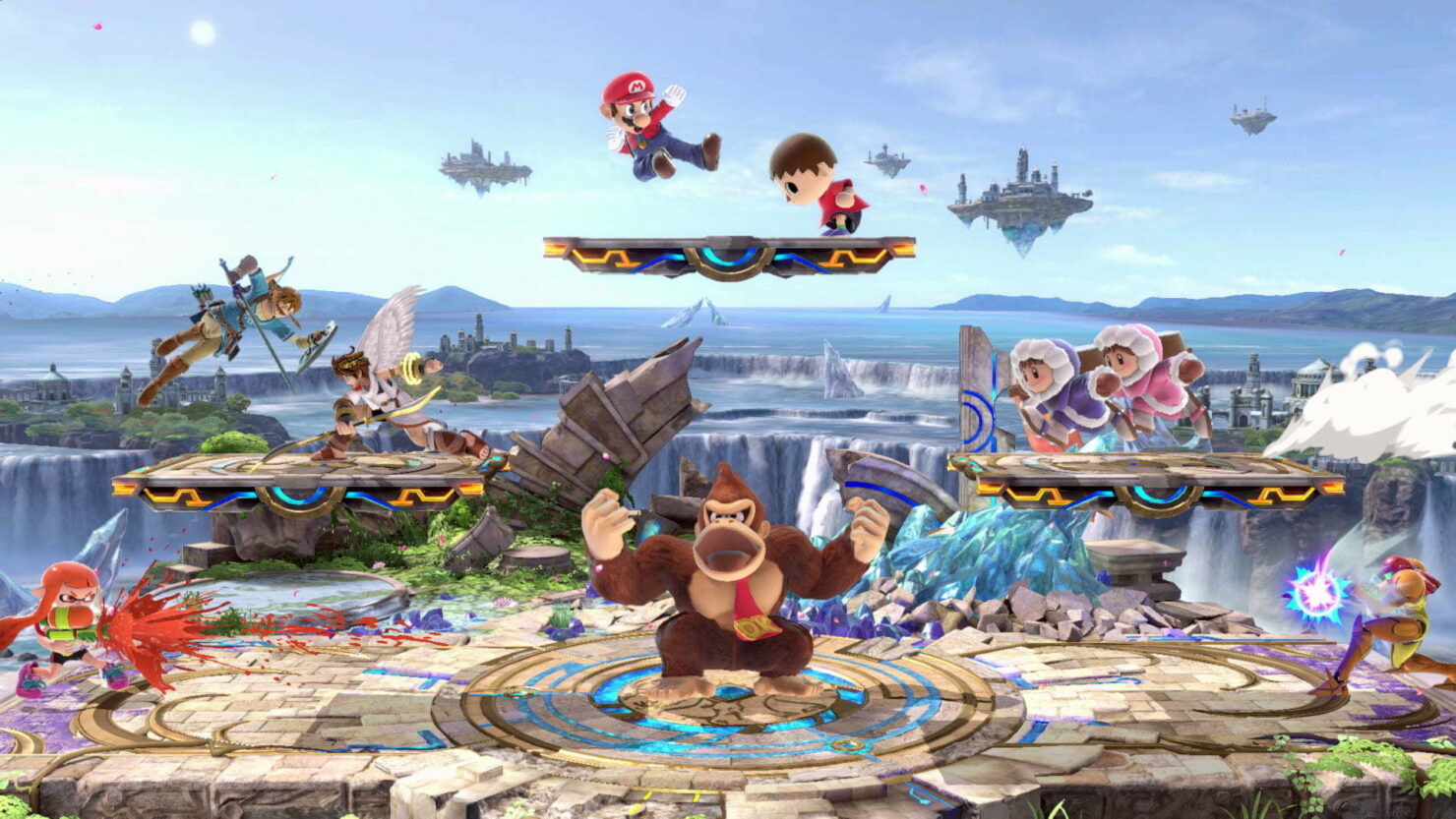 A new Super Smash Bros. Ultimate character is about to grace us with its presence during The Game Awards. Nintendo is set to make its latest reveal during the event, which will take place live at 4:00pm PT / 7:00 pm ET / midnight GMT.

Nintendo took to its official Twitter account to tease the reveal, with the signature envelope and wax seal with the Smash logo applied to get everyone's minds racing, hotly anticipating whatever character could be coming next.

A new Super #SmashBrosUltimate fighter will be revealed tonight at #TheGameAwards! Tune in to the show, beginning at 4pm PT, to be ready for the reveal! pic.twitter.com/Lkw9fRrizl

"A new Super #SmashBrosUltimate fighter will be revealed tonight at #TheGameAwards! Tune in to the show, beginning at 4pm PT, to be ready for the reveal!"

Naturally, fans are speculating over who the newest Super Smash Bros. addition might be. The new DLC fighter will follow Minecraft's Steve, who was announced in October, and Min Min from Arms, who joined the game in June. The latest fighter will also be part of the Fighters Pass Vol. 2, the third in fact, a pass which will find six characters added along with new stages and music by December 31, 2021.

There have been several unique Fighters Pass editions over the years for Super Smash Bros. Ultimate, with additions to the game like Joker from Persona 5 and Banjo-Kazooie. Fans are currently speculating over whether this character might be Fortnite's Jonesy or potentially Mario's Geno, at long last. There appear to be no conclusive pieces of evidence either way so far, so we'll all have to see when it's time to tune in later this evening.

At the very least, there's plenty of time to speculate over who might be a worth addition in the end, as there are tons of ways this could go. People weren't expecting Minecraft Steve, either. Feel free to leave your predictions in this article ahead of all the upcoming Game Awards festivities.