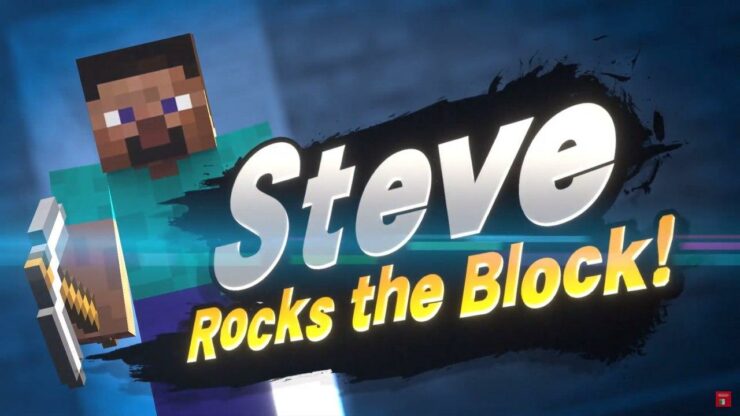 The next Super Smash Bros Ultimate DLC character will be Steve from Minecraft, Nintendo announced today.

Following the reveal trailer, Super Smash Bros Ultimate director Masahiro Sakurai confirmed that the new character will be explored more in-depth in another presentation that will air on October 3rd at 7:30 a.m PT, 10:30 a.m. ET.

Steve is the seventh Smash Ultimate DLC character and follows ARMS' Min-Min, released earlier this year. There are still three DLC characters left to confirm for the second Fighter Pass.

Super Smash Bros Ultimate is the latest entry in the popular series. The game is among the best Smash games ever made, thanks to its varied character roster, which includes all the characters who ever appeared in the series as well as tons of newcomers, and huge amount of content