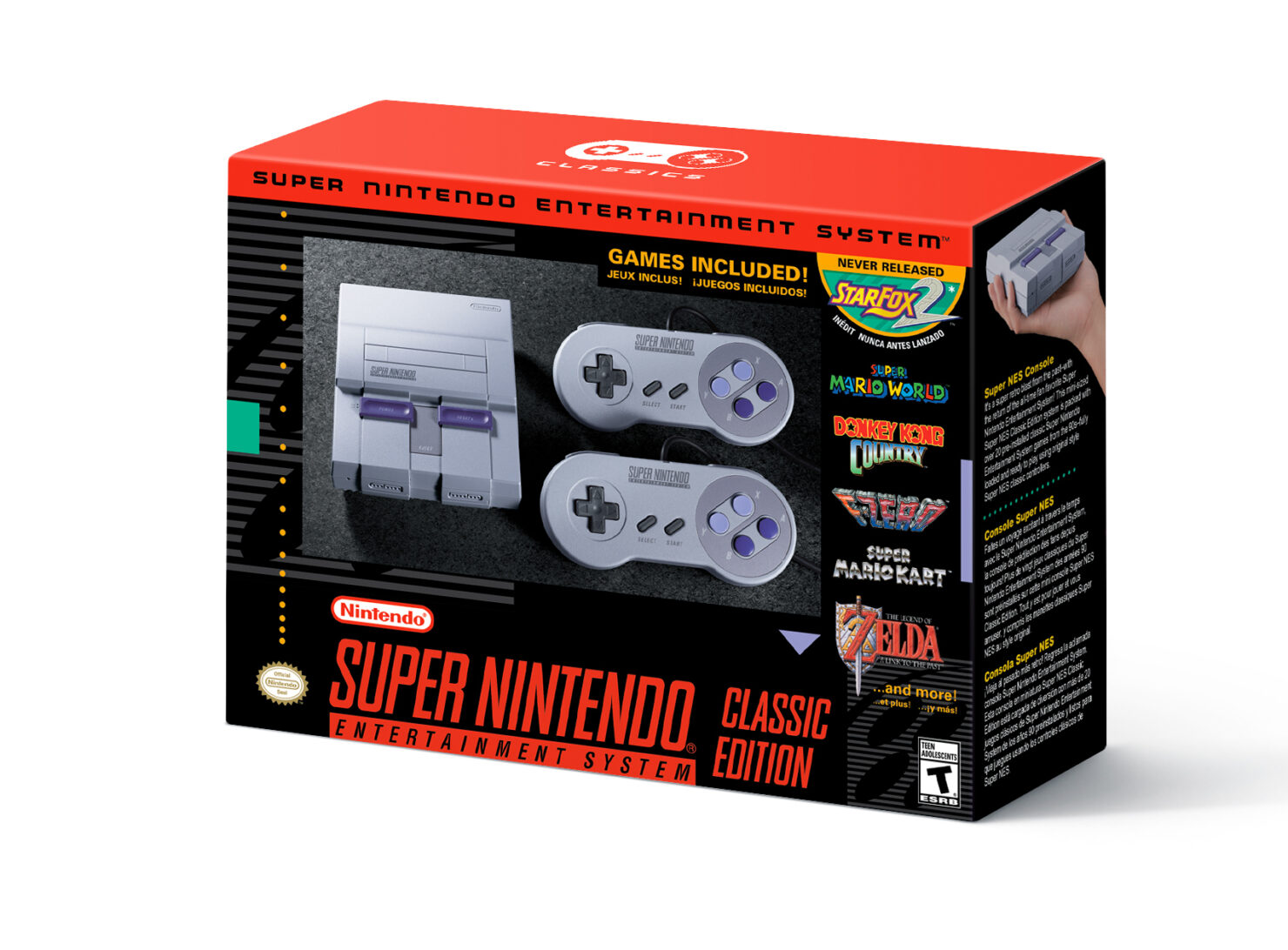 The Super NES Classic Edition, the new mini console from Nintendo, has been announced back in June, and European players have already been able to pre-order it from several retailers. The same has yet to happen in North America, but it seems like it won't take long for pre-orders to begin.

Earlier today, the official Nintendo Facebook page confirmed that North American pre-orders will begin later this month. Additionally, there will be a significant amount of units available at launch day as well as throughout the calendar year.

We appreciate the incredible anticipation that exists for the Super Nintendo Entertainment System: Super NES Classic Edition system and can confirm that it will be made available for pre-order by various retailers late this month.

A significant amount of additional systems will be shipped to stores for launch day, and throughout the balance of the calendar year.

The Super NES Classic Edition will include 21 preloaded games. Among them will be some all time classics like Final Fantasy III, Secret of Mana, Super Mario Kart, Super Mario World.

The Super NES Classic Edition launches in all regions next month.