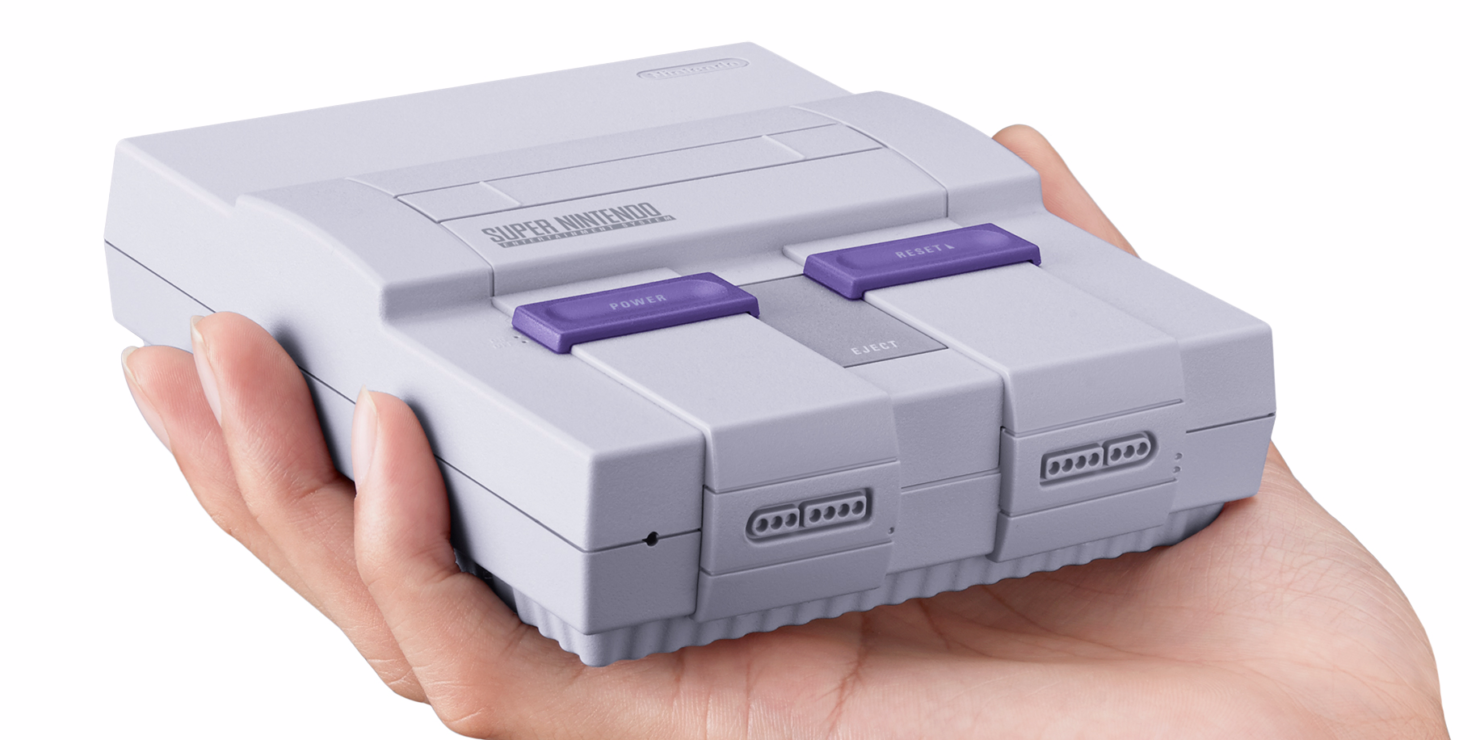 The Super NES Classic Edition has yet to be released in all regions, but many are wondering if it will be possible to hack the console and add more games to the 21 official ones. According to online reports, it seems like it will indeed be possible.

We've been speaking to ClusterM, the genius behind hakchi2, and based on the SNES Mini specs and data he's seen so far, it would seem that it can be hacked just like its forerunner.

The Super NES Classic Edition will come with 21 pre-loaded games. Among them are some all-time classics like Super Mario World, Super Mario Kart, Super Metroid, Donkey Kong Country, Mega Man X, The Legend of Zelda: A Link to the Past and many others.

The Super Nes Classic Edition launches this month in all regions. You can learn more about the console by checking out our preview.