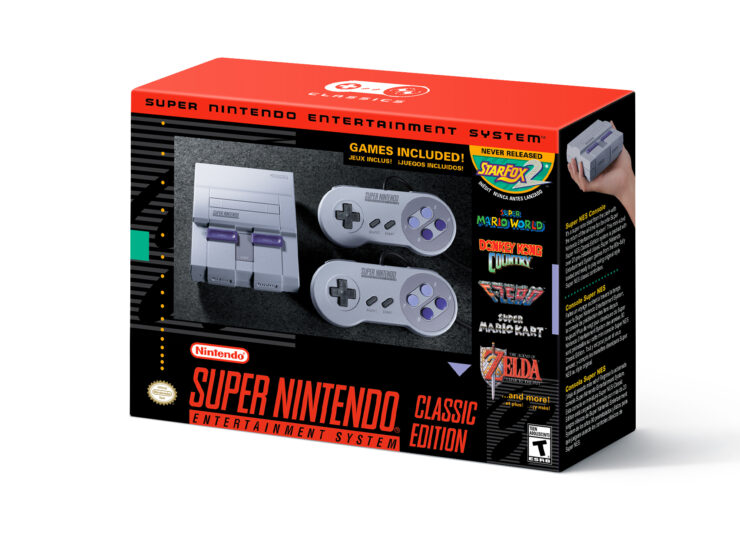 In the past few months, rumors regarding the release of a Super NES Classic Edition started circulating online. After much speculation, Nintendo finally confirmed that the console is real and that it will release soon.

The Super NES Classic Edition will release on September 29th in all regions. The North American console will launch for the price of $79.99. Included in the pack are the console, two controllers, and 21 games. Among them, will be the never released before Star Fox 2.

The Super NES Classic Edition launches this September in all regions.