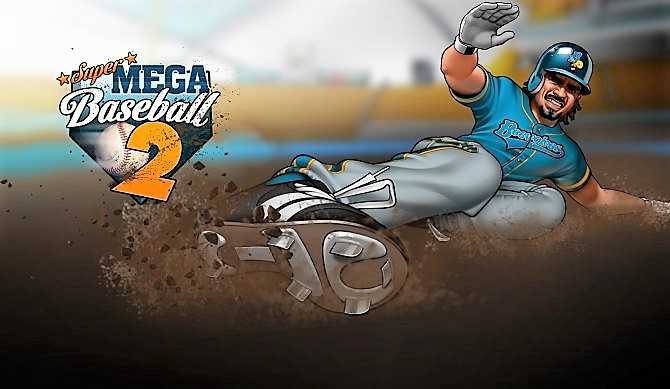 As a reason for the delay, the developer stated that Super Mega Baseball 2 simply is not so far from finished and therefore the game can not be released next month. The studio needs more time to complete the game and get the online features working all the way.

"We’ve been working around the clock to complete the game but there are still features that aren’t finished yet. And where we’re sitting now, to release it by September would mean having to cut a lot of corners. And we do not want to give you a game that you won’t be happy with," Metalhead Software stated in an official statement.

Not only technical time, however, because of the Software House in making this choice also attests to the importance of choosing an optimal launch window.

"If we pushed, we could probably get a decent game out by the end of the year. But we released the original SMB in December so we know from experience that baseball in winter is a tough sell. We don’t want to put ourselves (or the future of the game) in that position again, so we’ve decided to delay the game until 2018 when baseball is spinning up again," the developer further explained.

"We know that this is disappointing news for some, and we’re sorry to have gotten your hopes up for September. We are committed to making the best game we can with the resources available to us, and at the end of the day we think you’ll get a better game out of this," the developer concluded.

Metalhead Software has also released a new video of Super Mega Baseball 2, highlighting the lineup management feature from the game that you can see below.