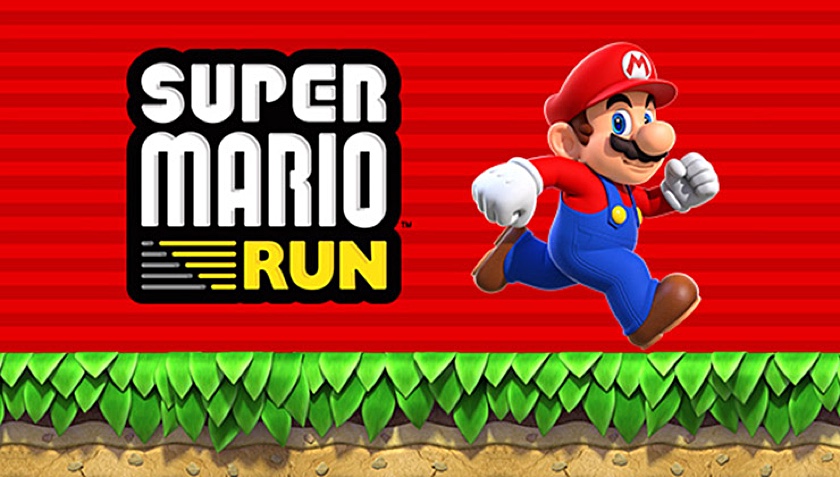 Super Mario Run for iOS just received its first ever update, and the game has managed to rake in 25 million downloads since its availability last Thursday.

Super Mario Run was released last Thursday and has managed to see itself being downloaded 25 million times in just four days. That's a massive milestone considering Pokemon GO managed to achieve that same number in eleven days. Out of those 25 million users, only 2.1 million users paid the $9.99 in-purhcase fee in order to unlock the complete game, according to SensorTower. So yes, no wonder investors aren't happy with the numbers Nintendo is putting up since the game launched. 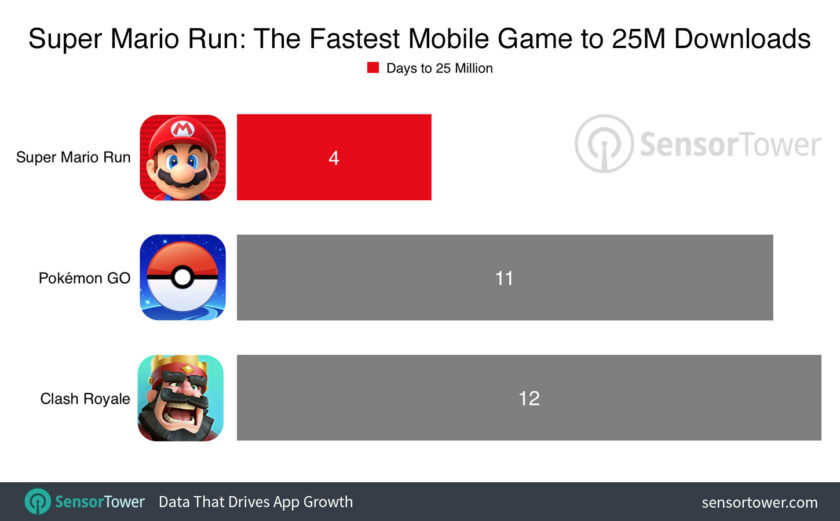 Interestingly, Nintendo reportedly said that it won't push out a new game mode to Super Mario Run. But to our surprise, it did the opposite of what it said, and has pushed out a new mode to the game in the first ever update.

The new game mode is called 'Friendly Run' and can be played three times if you paid the $9.99 in-app price, negating the need for you to pay Rally Tickets. Also, those three runs can be had only if you have cleared World 1 as well. If you managed to clear World 2, then you get a total of five runs. If you haven't paid the $9.99 price, you only get one run per day.

If today's move is anything to go by, then it's a hopeful sign Nintendo will, maybe, down the line, add more new game modes to further appease users. If you have Super Mario Run installed on your iPhone or iPad, then it would be wise to update to the latest release from the App Store. Simply launch the App Store and tap on the Updates tab at the bottom. The new update will pop right up waiting to be downloaded. If you haven't downloaded Mario Run, then you can do so by tapping on the link below:

We will keep our readers updated regarding more Super Mario Run news, till then, make sure you check out the following links:

Update: Nintendo has released an official press release outlining the game's rapid download pace. But the figure is much higher than 25 million. It sits at 40 million in just four days. You can check out the full press release here.