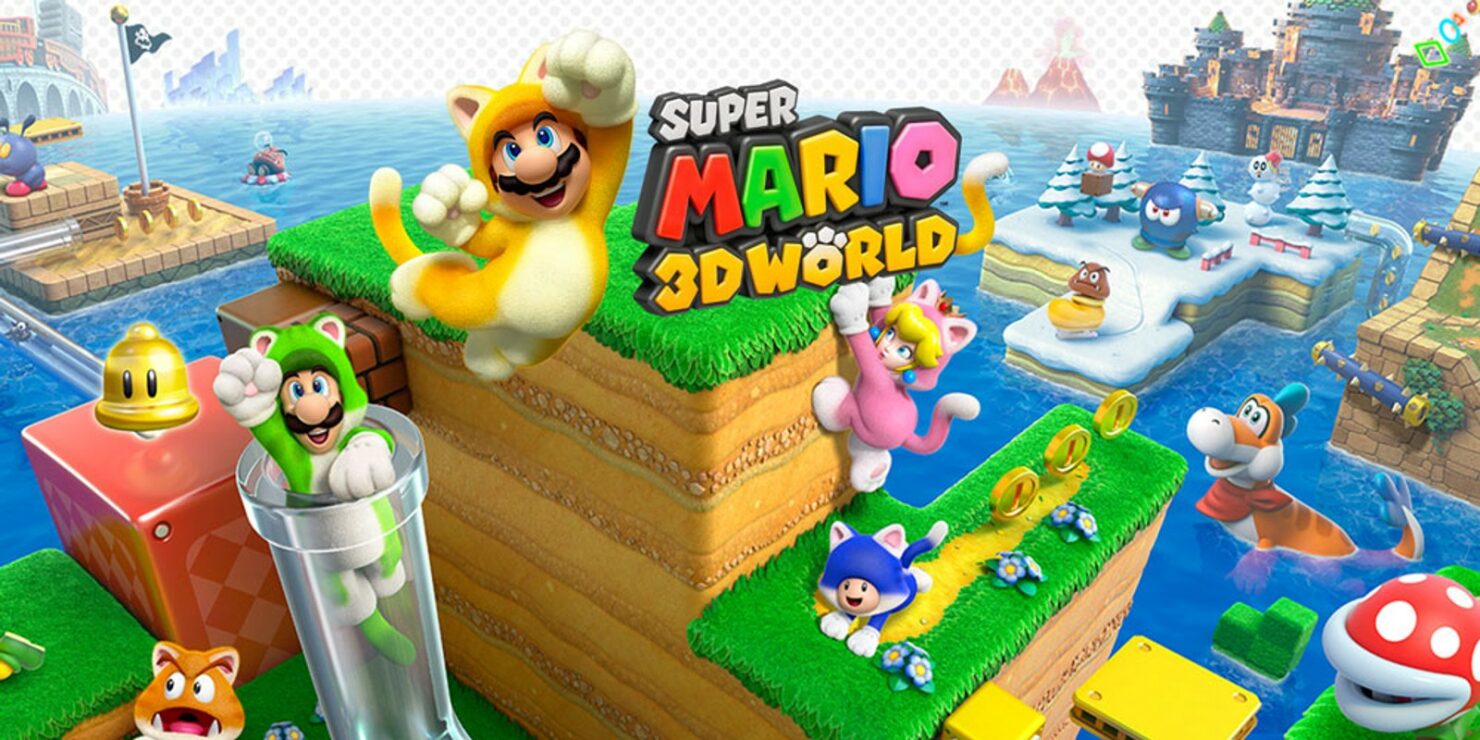 Spotted by @Wario64, a Switch listing for Super Mario 3D World has now surfaced at Best Buy. While the listing doesn’t appear to be active just yet, it does have its own SKU and is currently priced at $60 USD.

The listing is not activated but there's a listing for Super Mario 3D World for Switch at Best Buy. SKU # is 6352130. It has a price tag of $60 currently.

Take it with a grain of salt but given the Mario rumors from a few weeks ago, it's likely this game is coming pic.twitter.com/VZ3qFx1FZs

While this does add more credibility to the recent Mario rumors, this listing doesn’t confirm a new Mario 3D World just yet – Nintendo hasn’t officially announced the title, nor did it comment on the recent Mario 35th Anniversary rumors.

Back in January of this year, we already reported on some statements from well-known blogger and Nintendo insider, Emily Rogers, who said that two unannounced Wii U Switch ports are on their way to Nintendo’s hybrid platform. With many Wii U titles already having been ported on the Switch, there are only a few major releases left that could be ported, including Super Mario 3D World. Personally, I would be more happy if Nintendo decided to release both The Legend of Zelda: Wind Waker and Twilight Princess on the Switch, but only time will tell if we’ll ever see these titles being ported.

Super Mario 3D World was originally released for the Nintendo Wii U back in 2013. We've included a gameplay trailer below: