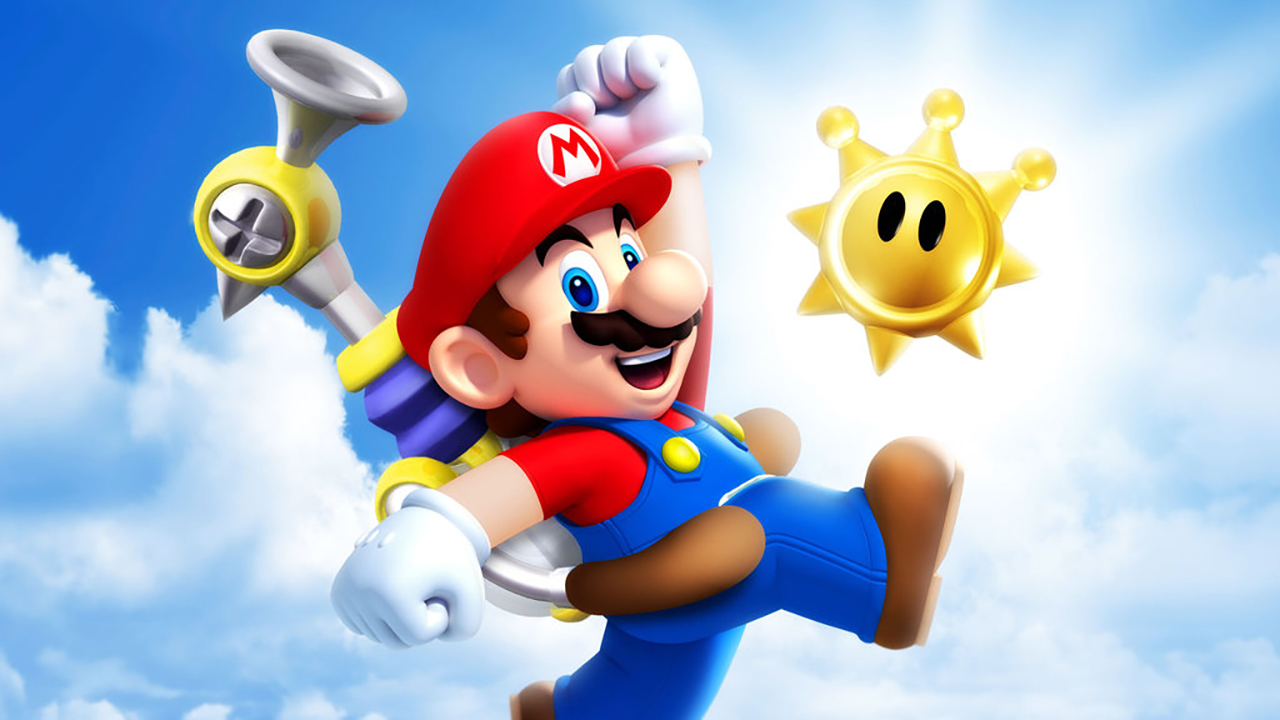 Super Mario 3D All-Stars sales have once again surged in the UK ahead of its sale discontinuation later this week.

Nintendo’s popular 3D Mario bundle, released as a limited-time promotion as part of Mario’s 35th Anniversary,  will be delisted as of March 31st, and as reported by GamesIndustry.biz, sales increased by 276% compared to last week. In this week’s UK sales charts, the game takes the 2nd spot just below the newly-released Monster Hunter Rise (which already shipped 4 million units since its launch last week). Last week, Super Mario 3D All-Stars held its 9th position on the weekly UK sales chart from GfK.

Down below you’ll find the Top 10 best-selling titles in the UK last week: