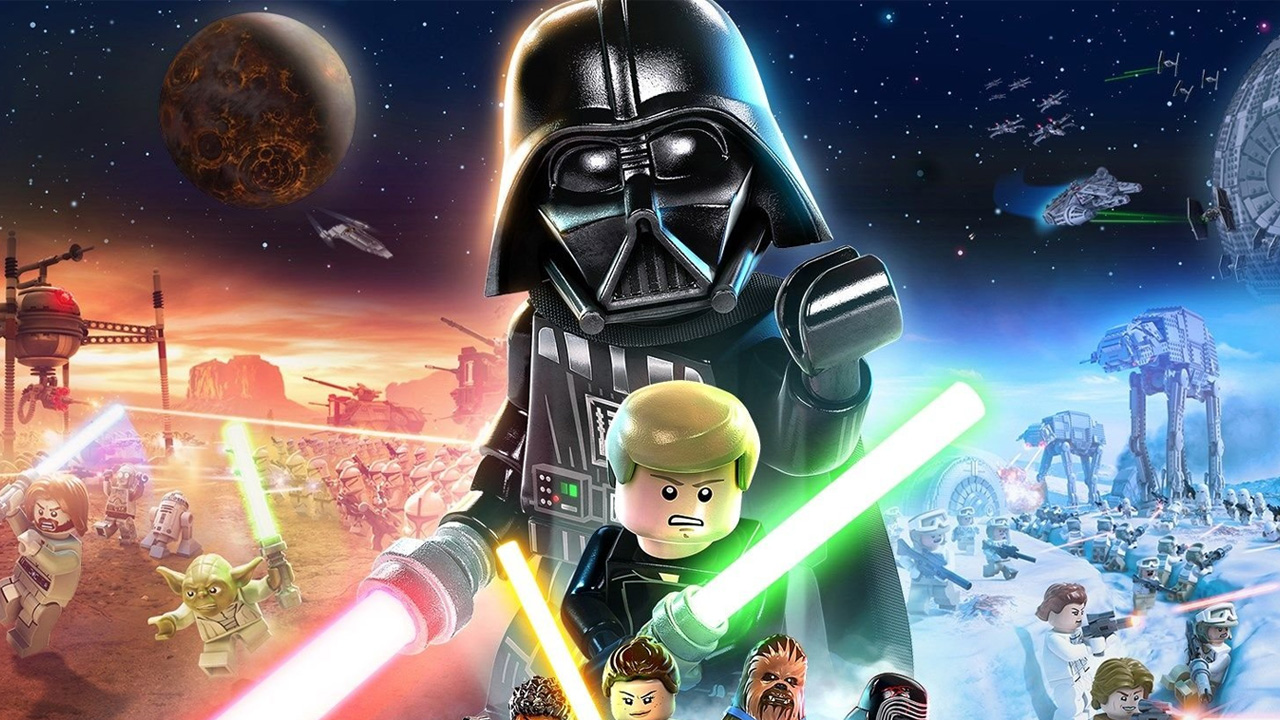 LEGO: Star Wars: The Skywalker is off to a great start in the UK, nearly matching launch sales of Elden Ring.

The latest LEGO game has received very positive reviews, and players are keen to pick up this title from TT Games and Warner Bros. Not only did the game sell very well physically, but the LEGO Star Wars parody is selling extremely well digitally as well. As a matter of fact, as reported by GamesIndustry.biz, the majority of sales were digital (61%) with Xbox being the dominant platform when it comes to digital sales.  Of all digital sales of the game in the UK, 41% came from the Xbox store, whereas digital PlayStation sales accounted for 34%, PC 18%, and Nintendo Switch 7%.

"Overall (so including physical retail), PlayStation was the biggest platform with 39% of sales, followed by Xbox (34%), then Switch (16%) and finally PC (11%)", GamesIndustry.biz, writes.

Based on initial sales data, LEGO: Star Wars: The Skywalker is the fastest-selling LEGO game ever released, and its launch was nearly as big as that of FromSoftware's Elden Ring back in February.

When it comes to hardware sales in the UK last month, stock storages keep hampering PlayStation 5 and Xbox Series X|S console sales. The Nintendo Switch was the best-selling platform in the UK last month, followed by Microsoft's Xbox Series X|S. Sony's PlayStation 5 had to settle for third place. Then again, it would be interesting to see how the next-gen consoles would perform without being held back by stock shortages. Interestingly, earlier this year, Xbox boss Phil Spencer insisted that the supply of the next-gen consoles isn't the problem, but rather that the demand for the consoles is exceeding the supply.

"When you think about trying to go get an Xbox or a new PlayStation right now in the market, they’re really hard to find", Spencer said in an interview with the New York Times back in January of this year. "And it’s not because supply is smaller than it’s ever been. Supply is actually as big as it’s ever been. It’s that demand is exceeding the supply for all of us.”