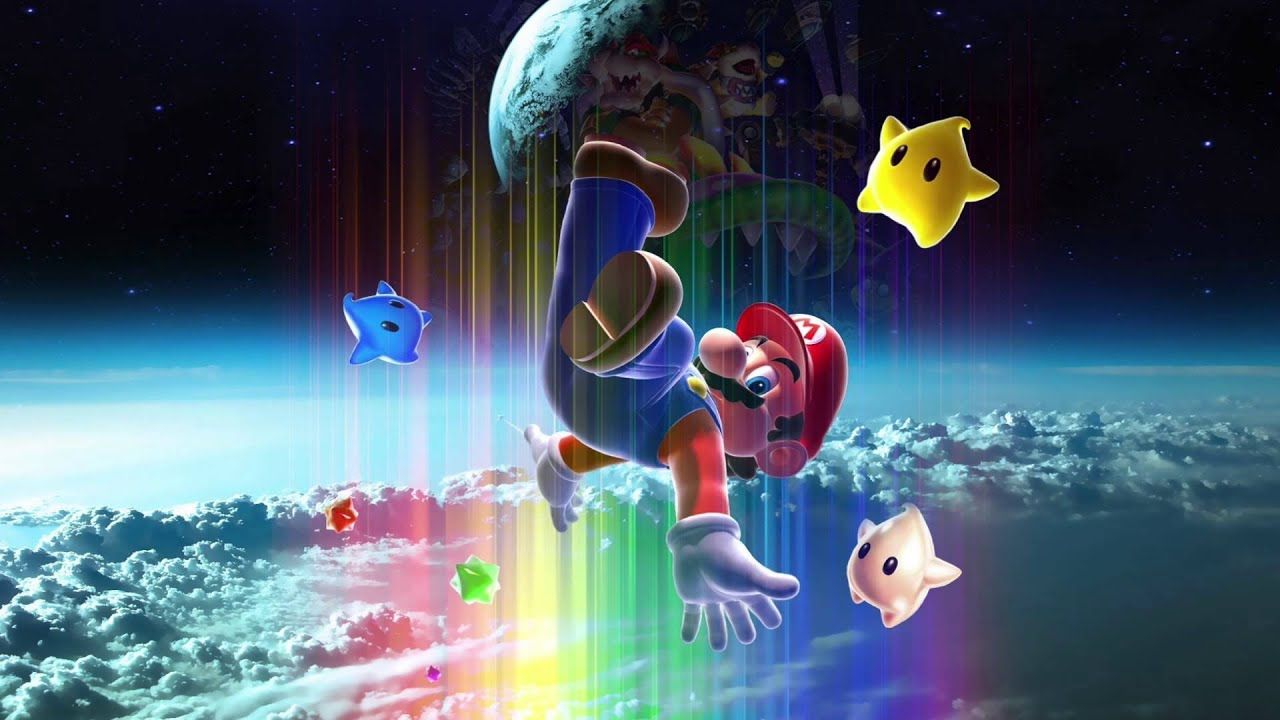 The rumored Super Mario 35th Anniversary Collection could be released very soon, according to rumors.

VentureBeat's Jeff Grubb recently commented on Twitter that the collection could finally be revealed at the rumored August 28th Nintendo event. He doesn't guarantee it, but chances seem to be high.

lol OK -- before everyone goes to Party City to get their Super Mario birthday balloons, let me clarify that I'm feeling pretty good about Friday for this, but it's still not a guarantee. That said, here's the link: https://t.co/67QwJcuaaf

Well, yeah. That too.

The Super Mario 35th Anniversary Collection has yet to be officially confirmed. We will keep you updated on the collection as soon as possible, so stay tuned for all the latest news.