Moments after we got the first glimpse at Warner Brothers, upcoming Batman: Arkham Origins, the first screenshots and gameplay details have also been leaked by nintendoeverything.

As we already know, Batman: Arkham Origins is set years before the current two Arkham games so basically these would be the early days of Batman or the Dark Knight's uprising to what he currently is. The game is being developed by Warner Brothers, Montreal instead of Rocksteady but the core development of the game remains the same with Warner Brothers having full disposal of the custom build Unreal Engine in their hands to give the game the same Arkham atmosphere experienced in the previous two titles.

There are tons of details mentioned by the site, we know that the game would be the first time when Batman would go against some of the most renowned super villains in the franchise's history. You can note that by the younger Penguin in one of the screenshots. The game takes place on a Christmas Eve when mob boss known as "Black Mask" has put a high price on Batman's head, cops who want to take on the mob later end up being part of the manhunt himself leaving no choice for batman but to outsmart his foes, find out the reason why Black mask wants him dead and to prove to what good cop he is on the other side.

There's a demo being planned for the game which would hit a bit earlier before the game releases in October 2013. The demo kicks in about an hour into the game where Batman is trying to find out the reason why Black mask is after getting him dead. It is mentioned that most of the section of Amusement Mile unlike Arkham City isn't flooded and Batman heads over to Penguin who has details about Black mask. Penguin points out to a suspicious murder at Lacey Towers which might give him a hint and later is dragged out of the room by claw. While Batman is about to approach the towers, he is stomped by a mysterious figure revealed to be "Death Stroke" who was also revealed in Gameinformer's cover. He fights him off until Batman grabs his sword and cuts free to head to Lacey towers. The cops hint at a possible homocide and Batman look's at the two victims of the incident, one is supposedly Black mask while the other is his girlfriend. You go into first person perspective to investigate the area for clues and that's it about the demo.

As for gameplay details, there are again a ton of them with key points mentioning that since this was a younger version of the Batman, developers got the opportunity to refresh most of the combat skills. There's a remote claw that functions just like the grappler in Just Cause 2. Gotham city would amount to only half of the world in the game confirming the massive scope of the world. Along with this, a bridge would lead to a new section known as "New Gotham" which is much more classier and has taller skyscapers. Several activities gain Batman Bonus points in the game and there would be new enemy types to tackle in the game.

Batman: Arkham Origins definately sounds like an amazing project and i have hopes that it delivers well. The game arrives on PC, PS3, 360 and WiiU on October 25 2013. 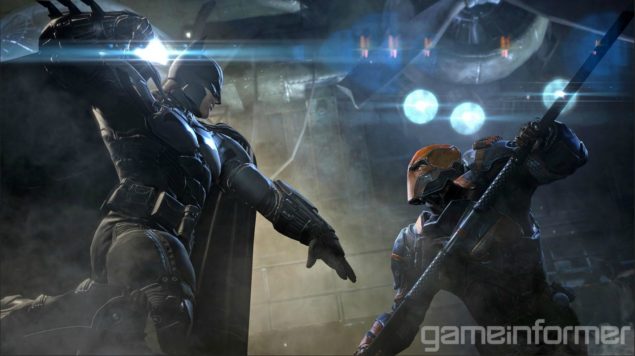 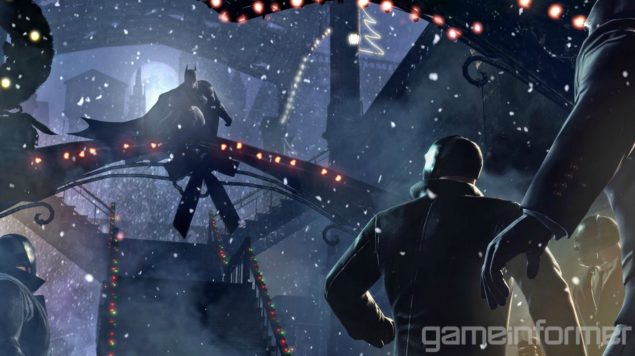 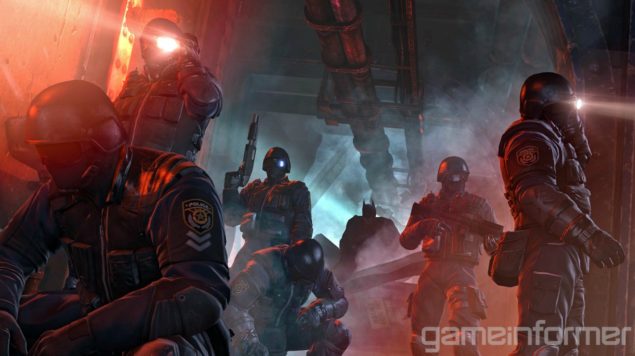