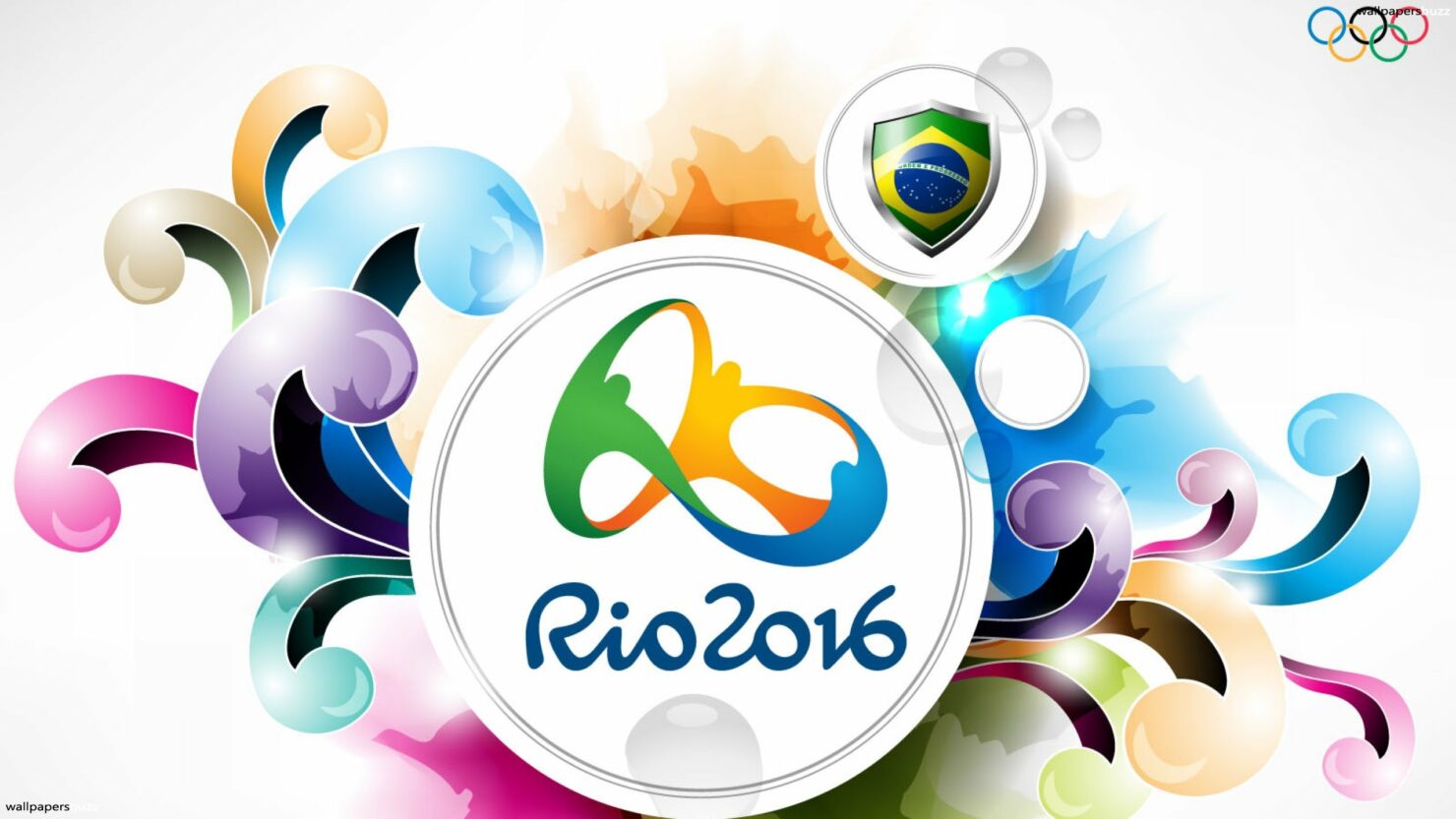 Virtual reality (VR) is one of the wonders of the modern era that no one can resist. It is tempting, it is lustrous and it’s exciting. It’s enough to leave many of us tech enthusiasts hyperventilating for hours. Now thanks to a deal between the NBC and Samsung, sports fans can enjoy some of the Rio Olympic games 2016 in VR.

The event will be starting in August and for two weeks millions of people from around the globe will be tuned in on various media to just enjoy these games. Traditionally TV, computers, radio, mobile devices have been handy but now people will be tuned in using VR headsets. Imagine the thrill of the games in addition with the excitement brought about by VR. I can almost sense it all.

According to the NBC, the NBC sports app will work together with Samsung galaxy devices and Samsung Gear VR and will provide us with 85 hours of virtual reality programming. These programs will include everything from the opening ceremony to the closing ceremony, men’s basketball, boxing, diving, fencing and other track-and-field events. 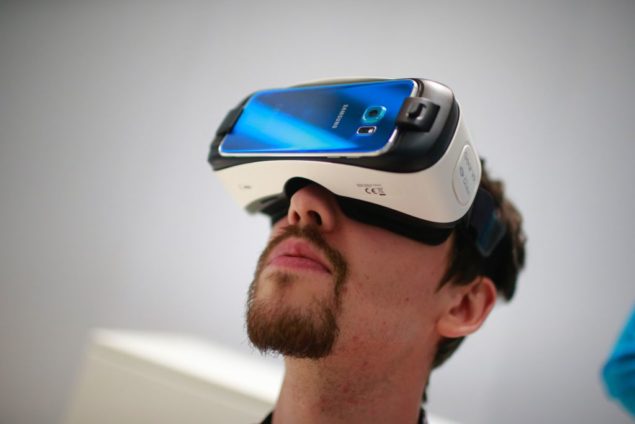 This wouldn’t be the first time that VR infiltrated the grounds of Olympics. In February, the Lillehammer 2016 Winter Youth Olympic games had been supported by Samsung’s VR live- streaming. However, this latest move is an entirely advanced representation for the VR medium. This move provides a very extensive programming for a major sporting event from beginning to the end. Those who already own the Samsung Gear VR are obviously aware about the compatibilities of the Samsung devices with this gear. For those who aren’t aware, let it be known that the VR gear is only compatible with Galaxy S7, Galaxy S7 edge, Galaxy S6, Galaxy S6 edge, Galaxy S6 edge + and Galaxy Note5 devices.

For the Rio Games, the VR programming won’t be broadcast live — it will be presented on delay starting on August 6 through to the closing ceremony. The VR programming won’t be live for the Rio games. The program would start with a little delay on the 6th of August will go through till the end of the ceremony. Olympics is an event that all sport fans look forward to and this VR addition to the event is something that is bound to make us excited even if sports isn’t our forte. 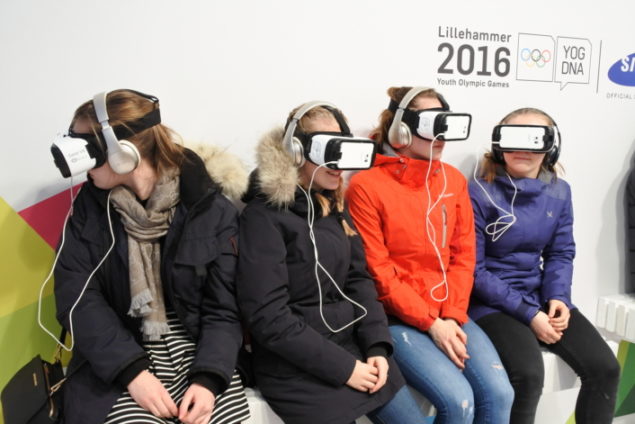 The VR hype is something that will not be extinguished for a long while. The Rio games are just one example of VR going in overdrive. HTC, Google, Facebook, Huawei and many other companies are going towards VR and hope to enter this new dimension of technology. The Entertainment era is also no stranger to this new VR dimension and movie theaters are continuously adopting VR and gaining competitive advantage. Wait, VR isn’t just restricted to games and movies. Back in March, Samsung had teamed up with one of the world’s largest amusement park operators and launched VR roller coasters. Just imagine the thrill of being on a roller coaster without actually being on one. Sounds insane, doesn’t it?

According to Yiannis Exarchos, the CEO of Olympic Broadcasting Services said, “VR technology carries incredible potential for the sport broadcast industry, offering a truly immersive user experience. Our first test in Lillehammer, together with Samsung, for the Winter Youth Olympic Games was highly successful and we look forward to further exploring this exciting technology with NBC in Rio. VR has the power to enable hundreds of millions of people around the world to have a real sense of presence and participation in the most universal celebration of humanity, which is the Olympic Games.”