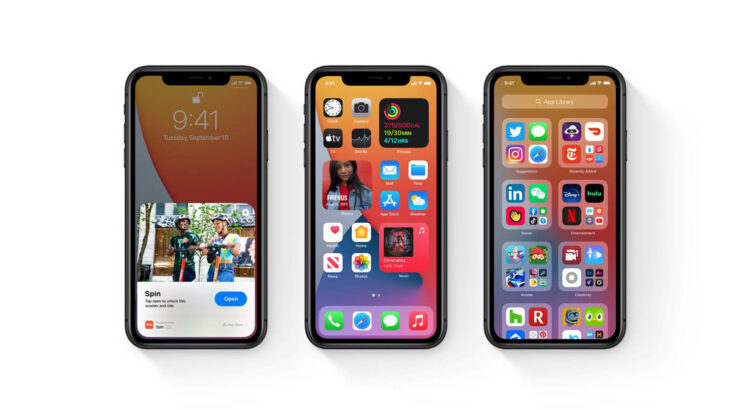 It has been almost two months since Apple released the latest update for the iPhone and iPad. While we are still expecting a bevy of additions to hit iOS 14, it is never too early to start envisioning what the next version will be like. With that said, a new iOS 15 concept has emerged that seems to have a much more colorful outlook compared to iOS 14. If you're interested, dive in to see what we can expect from the iPhone-maker next year.

iOS 14 is a major upgrade considering the number of features it adds to the platform. One of the major additions is beautifully designed widgets on the home screen. Apart from visual changes, Apple has also paid great attention to privacy and security additions. Take note that the Control Center looks more or less the same in iOS 14 as it did on iOS 13. However, the new iOS 15 concept shows a brand new colorful Control Center.

The latest iOS 15 concept is designed by apple_labs that shows a minimal home screen, rounded icons, and a new lock screen. As can be seen in the image, the icons are rounded and the overall look and feel of the operating system looks a bit different than what we are used to.

On the home screen, the app icons are a bit more rounded off the edges that contributes in changing the overall look. The new Control Center features rounded buttons and redesigned toggles for Sound and Display settings. The Battery, Orientation Lock, and Torch can be seen in dual shades. Music in Control Center is enlarged, giving it a dedicated space and upon closer inspection, we can see a shadow effect for the icons. 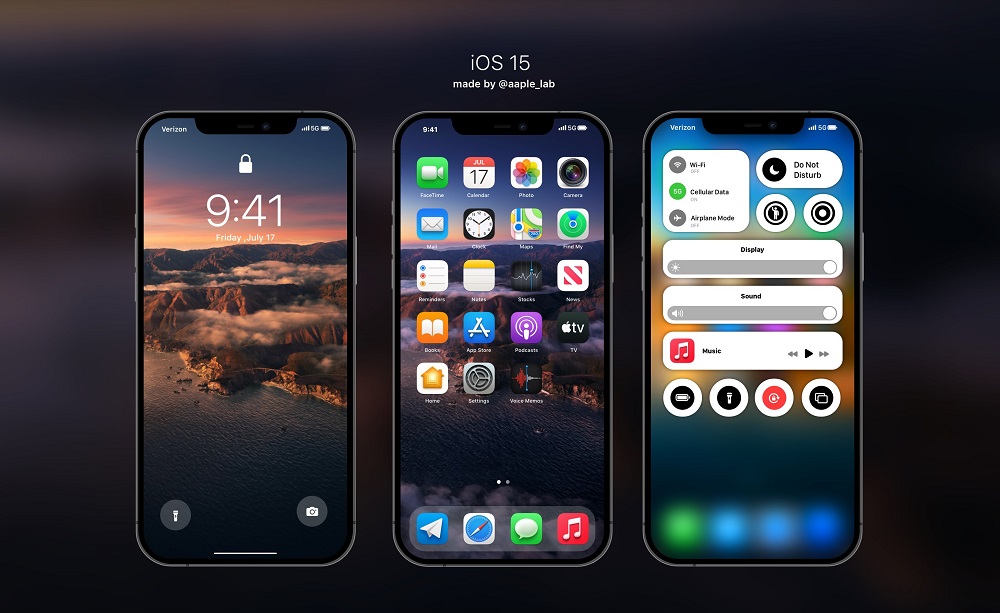 So far, iOS 15 concepts point to a very minimalist design. Take note that this concept do misses out on a lot of iOS aspects like in-app layouts, extended functionality and much more. Since it is just a concept at this point in time, there's no word if any of the listed changes will ever see daylight. Moreover, since iOS 14 is a major update, we most probably won't see a visual design overhaul any time soon. Henceforth, do take the concept with a grain of salt.

That's all there is to the iOS 15 concept. Share your views what features you would want to see in next year's release.