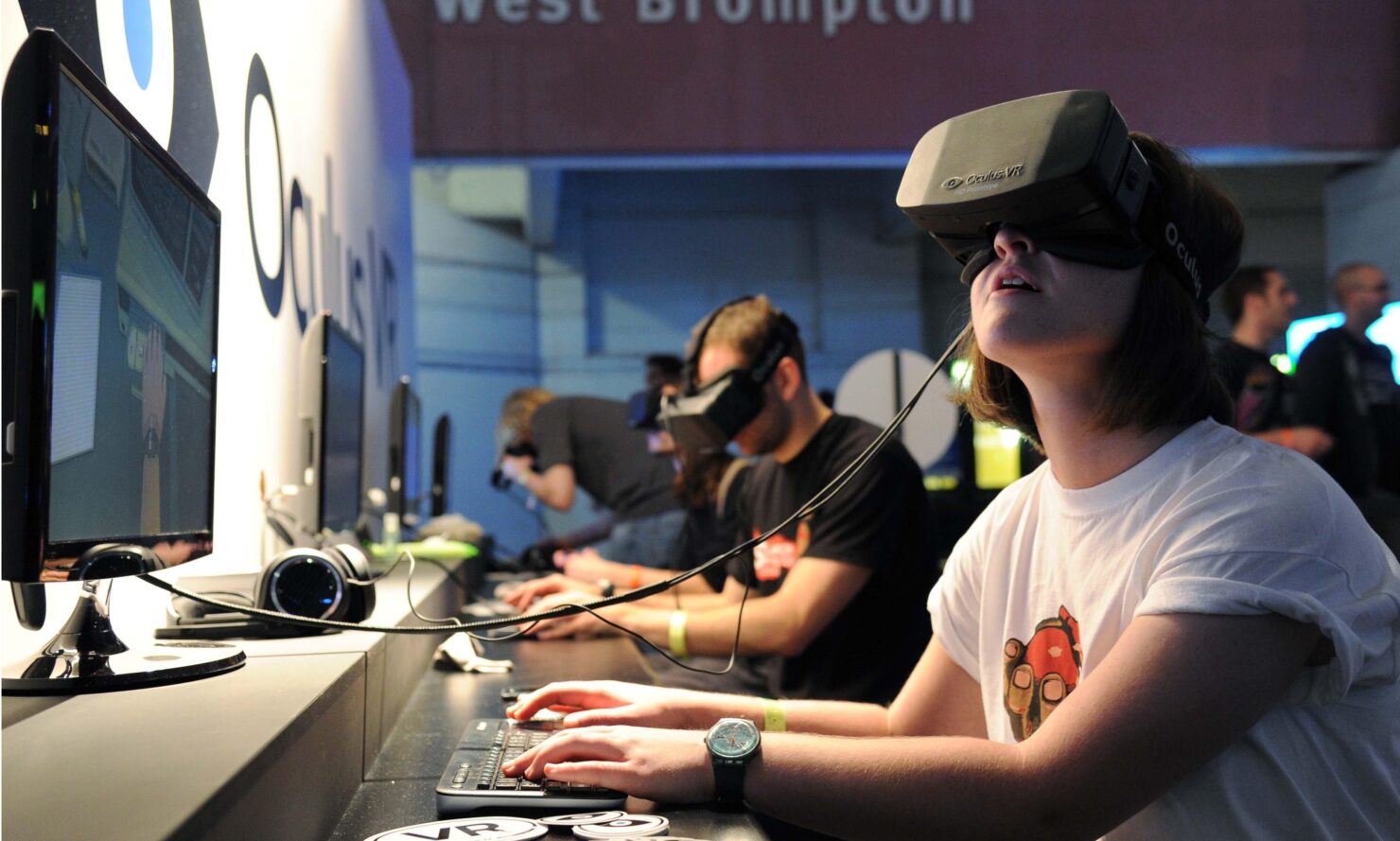 This is the year of virtual reality. The highly anticipated technology has finally entered consumer market, and has started to call players’ attention to the engaging, interactive experiences it has to offer. With two major virtual reality headsets already out on the shelves and one more still to hit the market, we are only months away from the first holiday shopping season that will see this cutting-edge technology unreservedly available for consumers. But is the mainstream consumer base even interested in spending their bucks on VR? A latest study shows that more gamers are interested in purchasing a virtual reality headset.

74 Percent of the Total Respondents Said They Plan on Purchasing a VR Device, 66 Percent Intend to Buy One Within the Next Three Months

Marketing group B/HI and research supplier Listen Research (via Gamespot) conducted a survey to gain more insight on mainstream market interest in virtual reality headsets. 74 percent of the total 300 respondents, all of whom play console or PC games for at least five hours a week, said they plan on purchasing a VR device, while 66 percent (every two out of three respondents) said they intend do to so within the next three months. 60 percent hope to get one as a gift, while 56 percent said they are likely to purchase one for someone else.

As for the price, 61 percent were concerned about the high costs of virtual reality headsets. 53 percent of the participants said they expect to pay no more than $500 for a VR device, while only 42 said they expect to pay more. While Oculus Rift at $600 (without the controllers) and HTC Vive at $800 clearly cost more, PlayStation VR is priced at $400, however, it does require a PlayStation camera, and if you don’t have one, you will have to pay $500 for bundle that includes one along with other accessories.

Motion sickness remains one of the main concerns of VR consumers. 42 percent of the participants were "very or somewhat concerned" about motion sickness resulting from the use of a virtual reality headset. However, 71 percent said that the risk of motion sickness would have “little or no” impact on their decision to purchase a VR device. 41 percent were worried about spreading germs by sharing virtual reality headsets, and 42 percent were concerned about how they’d look with the headset on.

For more of the survey’s findings, check out the images shared in the gallery below.