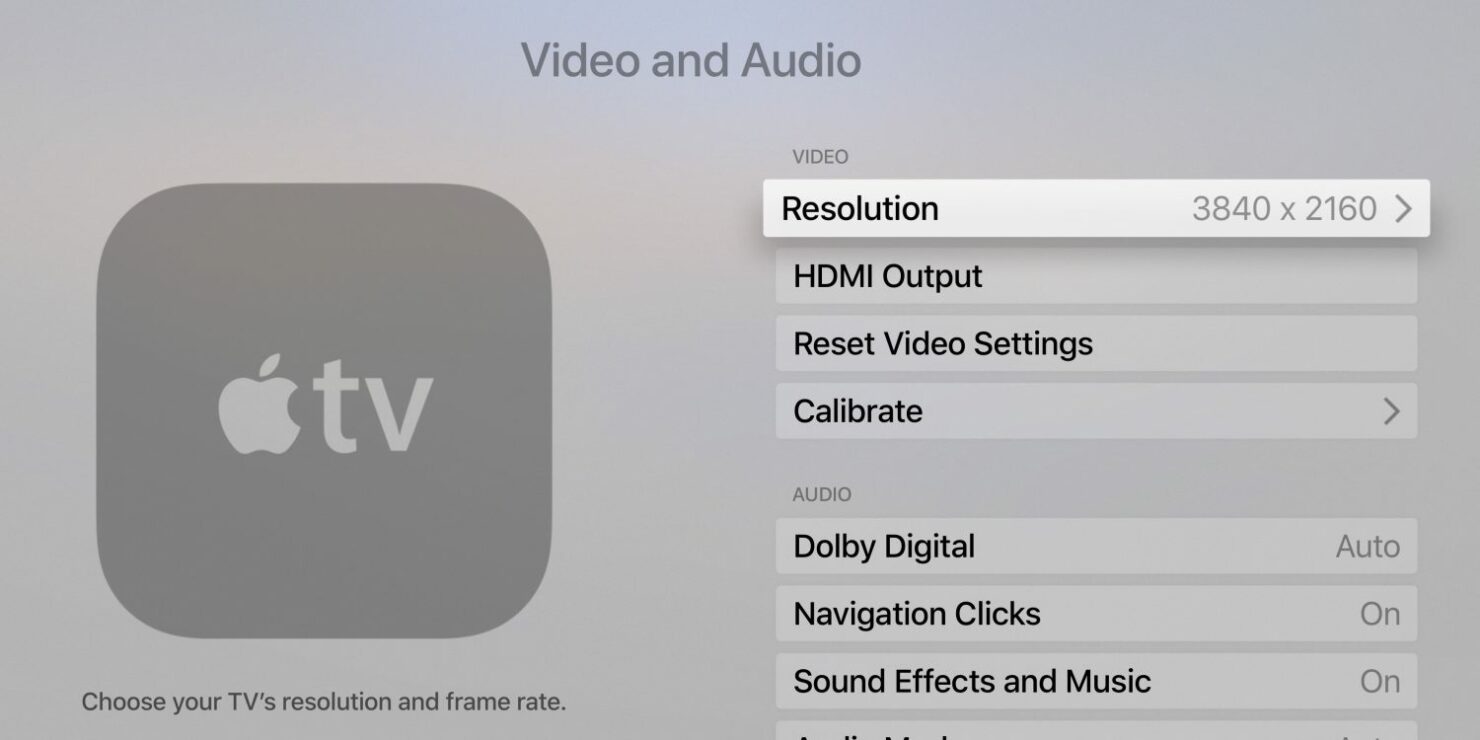 According to reports by the Wall Street Journal Apple has not yet finalized deals for 4K content with movie studios. Apple will be releasing a 4K Apple TV on September 12 so it has to decide something soon enough. Without a sizeable 4K content ecosystem, the product won’t be a hit. There seems to be some conflict over pricing which is causing the delay.

Apple wants to sell the 4K movies for $20 which is the same price as the HD movies. Studios, however, want a $5-10 premium on every sale. According to reports it seems that some Hollywood executives are not on board with Apple’s plans. It isn’t very clear at the moment if the company has managed to make deals with a few studios and some are still not on board or if no one from Hollywood is on board with the 4K plans.

Apple is known for securing last minute deals so we are hoping that something will come up soon enough. Back in 2010 when iBooks was launched, the tech giant was successful in securing top book publishers within days. It seems that the negotiations are a bit tense. Apparently an executive at one studio said, “I wouldn’t tell Apple how to price their iPads.”

The tech giant would obviously want a strong hold in terms of 4K content in the iTunes Store and it also understands what price consumers would want to pay. We have to wait and see how these price wars will be resolved. On September 12 if iTunes Store sells no 4K content then there is a huge possibility that third party content providers like Netflix will take advantage of the 4K Apple TV. The presence of 4K Netflix content may help to persuade the studios to keep the prices low.

Apple has yet to send out the invites but till now we can say that the event is definitely on September 12. Apple is also expected to announce its iPhone lineup and a new cellular Apple Watch.

News Source: Apple wants to sell 4K movies for $20 in iTunes, but deals not yet agreed ahead of September event